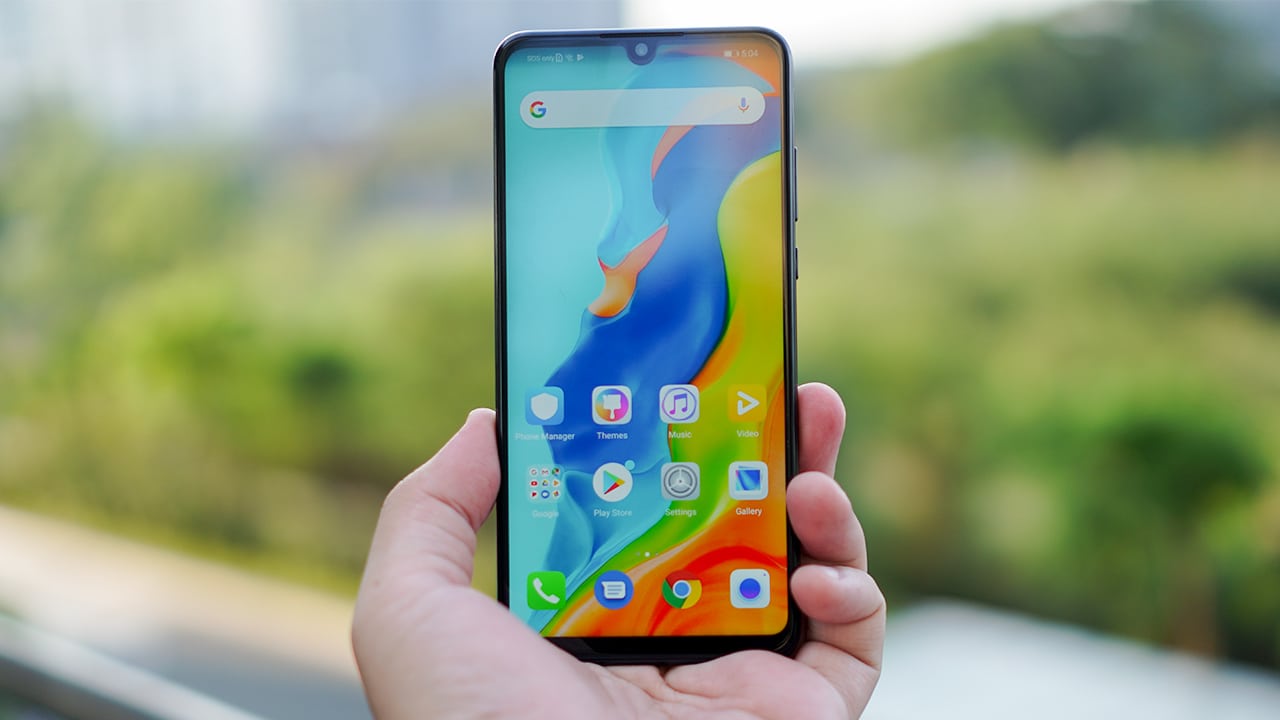 For the past two weeks, Huawei lost a lot of support for their devices. Because of the controversial Trump ban, American companies started banning the Chinese company from their business models. In one week, Huawei lost Google’s Android, SD card support, and other certifications. The Chinese company’s current iteration is on flimsy legs.

Now, Huawei has found some breathing room. Only a few days after the loss, the SD Association has reinstated the Chinese company into its fold. Once again, Huawei can use SD and microSD cards in their future phones. Just like the sudden revocation, Huawei’s reinstation came out of nowhere.

From a statement to Android Authority, SD Association claims that it never revoked Huawei’s membership. Instead, the association merely modified the company’s status, ensuring their compliance with US standards. Regardless, Huawei’s loss was never a pressing issue. The company already has its proprietary Nano Memory Card. Still, the reinstation is a big win for the struggling Huawei.

In line with this, other associations have also reinstated the company. Huawei has regained support from Bluetooth, the Wi-Fi Alliance, and JEDEC. The company can rejoin discussions regarding the future of connectivity and hardware standards.

On the software side, Google has also granted a temporary reprieve. Previously, the Android developer removed Huawei from its future Android support including the Android Q Beta program. The scrubbing is a natural consequence of Trump’s ban.

Now, Huawei is back. On Android’s official site, the Huawei Mate 20 Pro has returned to the list of supported devices for the Android Q Beta. The program enlists today’s devices to test Google’s upcoming operating system. Huawei’s return hints at an optimistic future. At the very least, Google is still considering Huawei for future Android support.

Is this a sign of the tables turning for Huawei? Of course, the Chinese company is still working on the temporary license extension granted by the US government. Huawei’s future is still up in the air. At least, Huawei has not completely lost support from its partners.