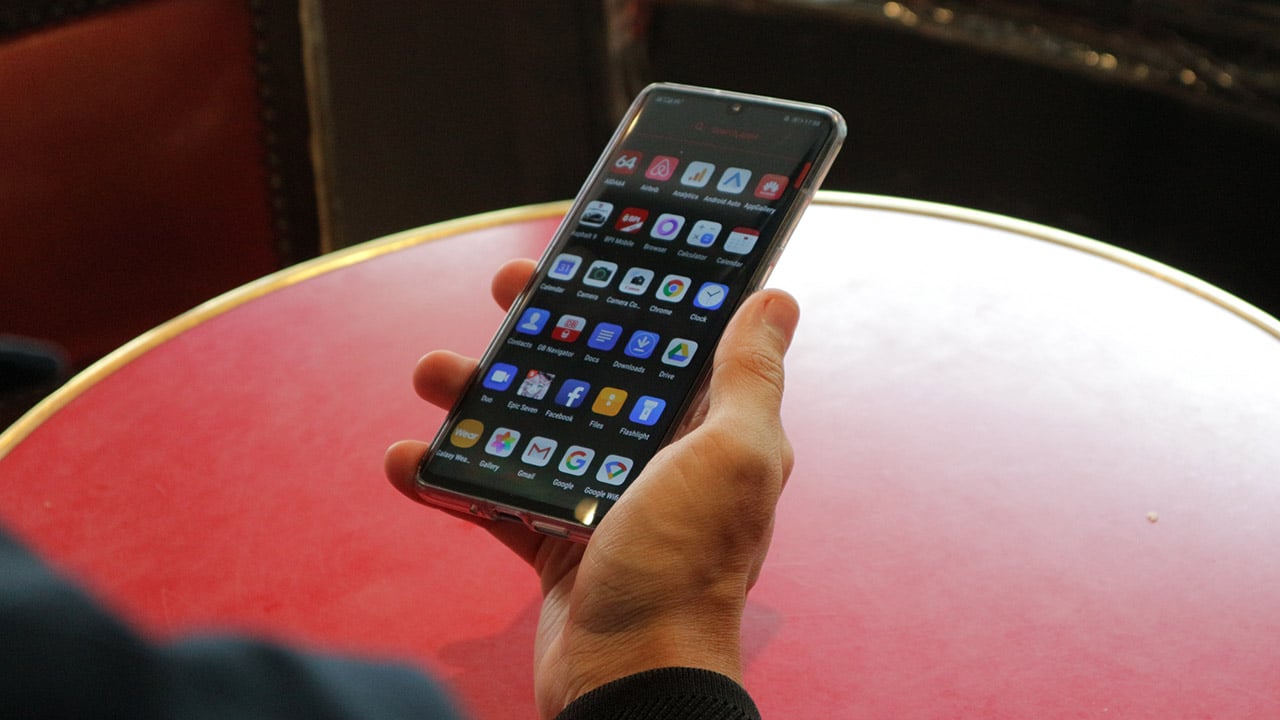 By now, it should be clear that Huawei hasn’t been doing well on North American soil. Whether it was because of accusations stemming from the US government or threats of banning the Chinese company’s 5G technologies in certain countries, there was always something for Huawei to worry about. In the latest development, we may be seeing their biggest hurdle yet.

Initially reported by Reuters, Google has already cut ties with Huawei, effectively banning them from the “transfer of hardware, software, and technical services except those publicly available via open source licensing.”

If this action holds, Huawei smartphones might soon lose access to Android updates, the Google Play store, and all Google-made apps and services — all of which are “not covered by the open source license and require a commercial agreement with Google.”

“Huawei will only be able to use the public version of Android and will not be able to get access to proprietary apps and services from Google,” says Reuters‘ source.

This move comes after US President Donald Trump added Huawei to the country’s trade blacklist last week. Additionally, Huawei settled a three-year-long patent dispute with Samsung a couple of days ago — probably in anticipation of this larger threat.

Aside from this early information, it’s still unsure how and when this blacklisting will take effect. According to the same source, both Huawei and Google are currently discussing internally how all this will affect their Android partnership.

However, Huawei phones in China may be unaffected, since they don’t rely on Google apps and services in the first place, choosing to use their own homegrown software. Furthermore, existing Huawei smartphone users could be safe from the loss of app access, but there’s no official confirmation on that as of now.

Earlier this year, it was already confirmed by a Huawei executive that the company is building a non-Android operating system for their smartphones. With the way things are going, its development may speed up.