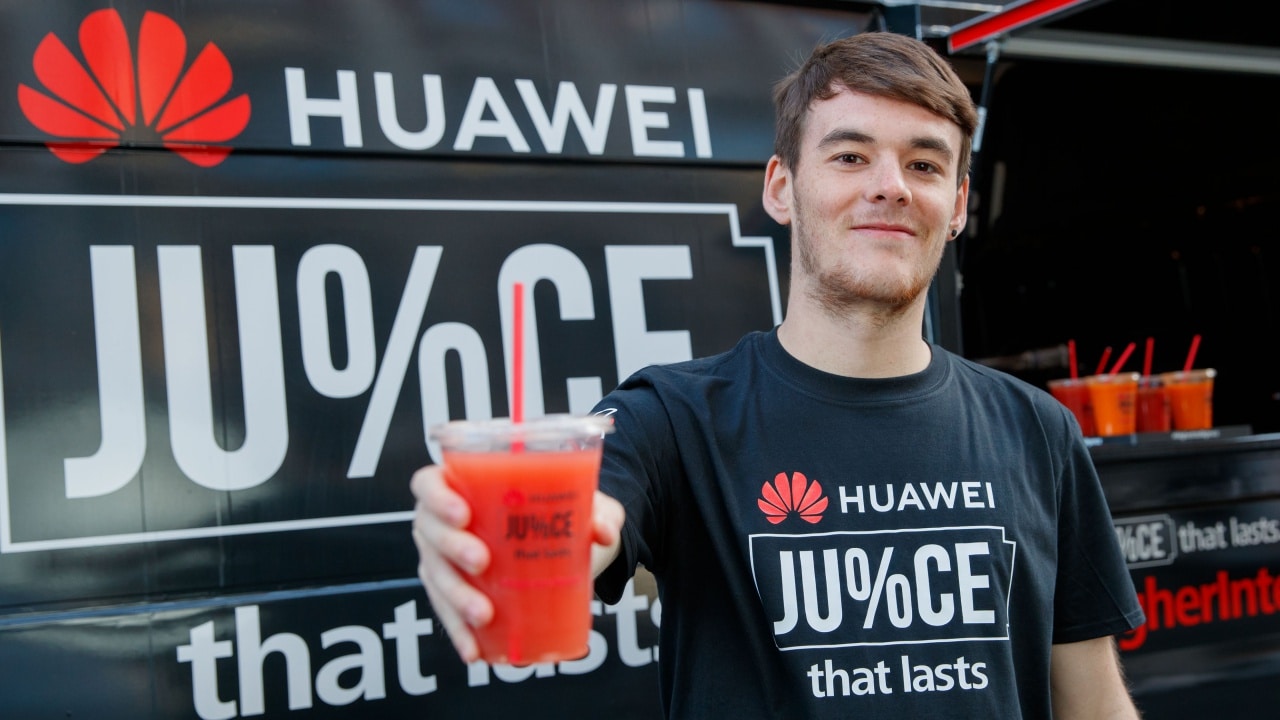 Huawei has this trolling thing down to a T. While Huawei Singapore pulled off a “power move” of a stunt, Huawei UK was out on the streets handing out apple-free juice to Apple fans waiting in line for the iPhone XS and iPhone XS Max.

The company sent out a van loaded with “Huawei JU%CE that lasts” and equipped with charging stations for the battery-depleted phones of those who queued up for the new iPhones. It wasn’t exactly free, though. People who wanted the “JU%CE” needed to post on social media using #HigherIntelligence to get their fix. 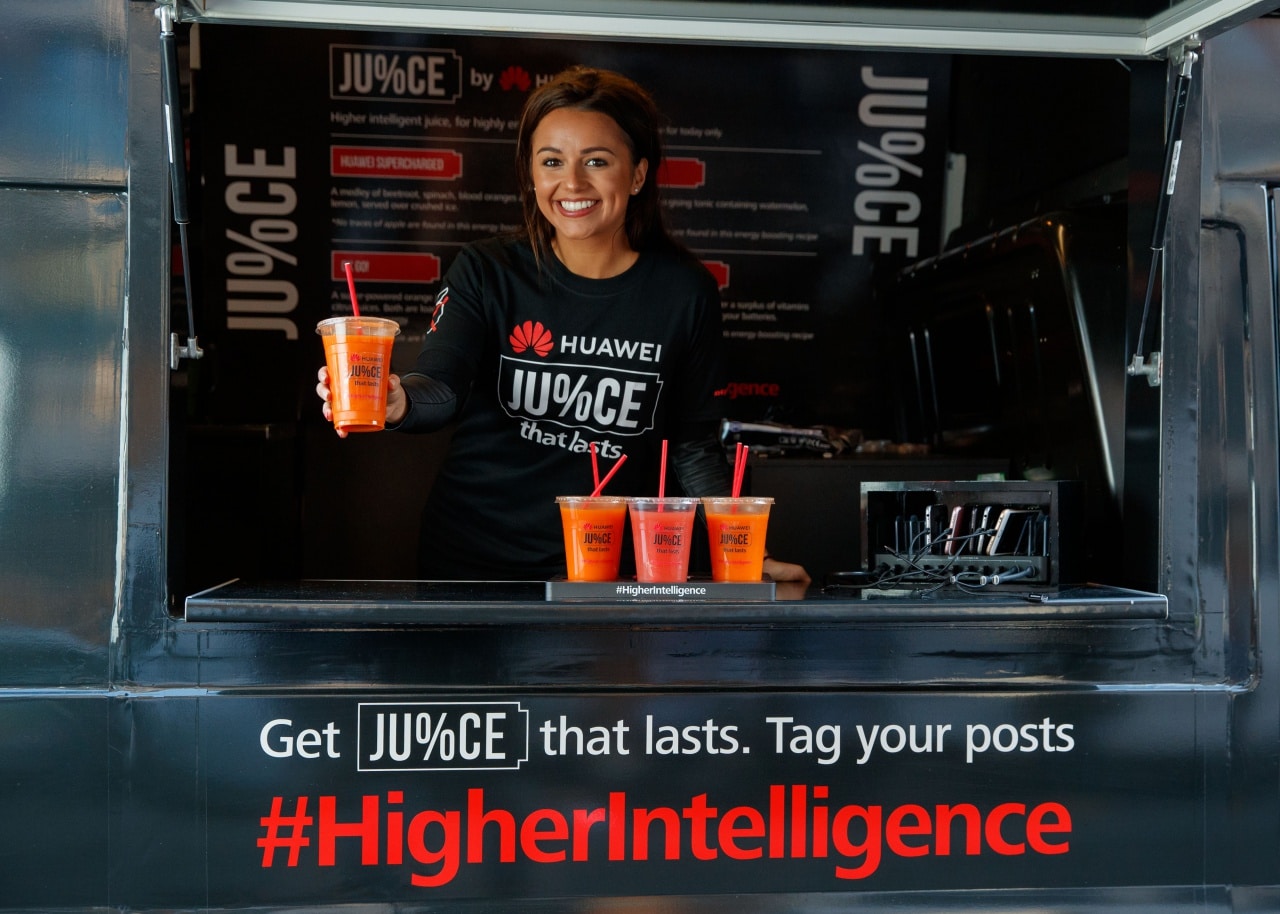 While the stunt is a clear dig at the iPhones’ battery life struggles, Huawei’s Director of Marketing in the UK and Ireland Justin Costello made it clear that this is a sign of things to come on October 16 when the company is set to unveil the Mate 20.

“We want people to know that there is an alternative to having a phone that lacks juice and lets you down when you most need it,” said Costello. 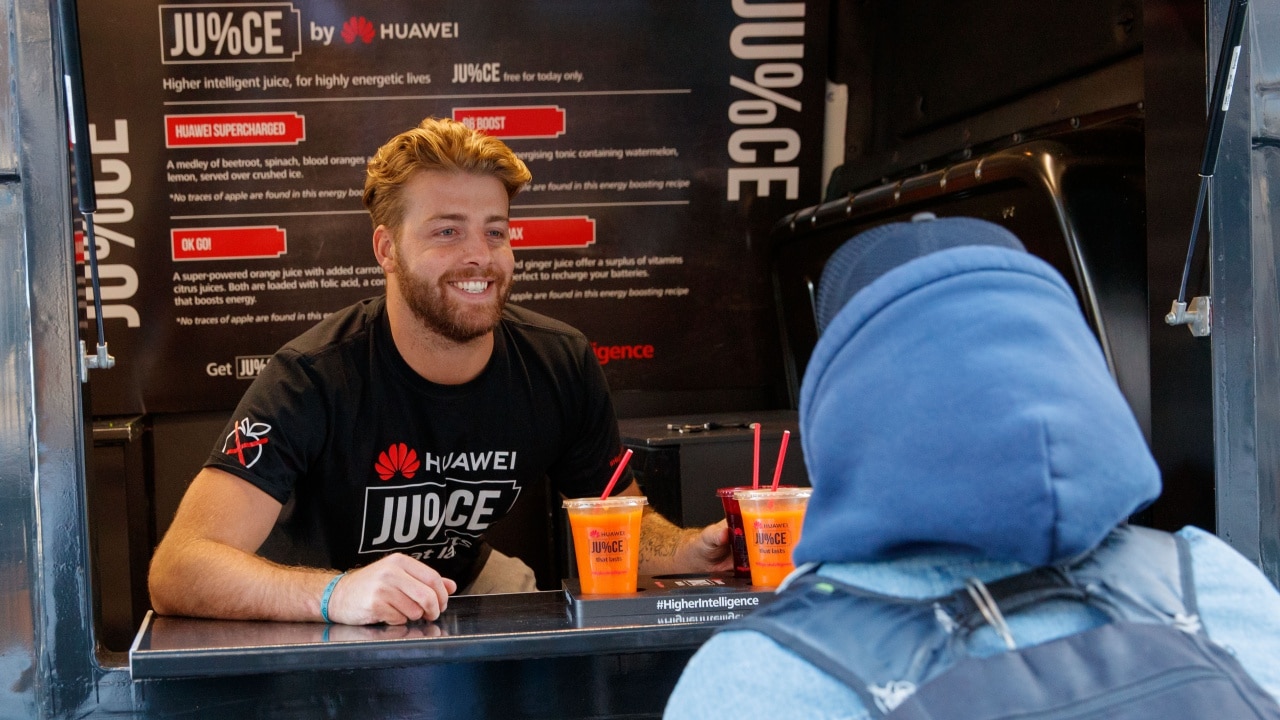 It’s quite a brilliant stunt that both hijacked the launch day of the iPhone XS and iPhone XS Max while also promoting Huawei’s own launch of their upcoming flagship. If that’s not hitting two birds with one stone, I don’t know what is.

Huawei threw the first jab when they thanked Apple for “keeping things the same” during the launch event of the iPhone XS and XS Max. The company effectively threw more punches with these stunts, which begs the question: Should we expect a haymaker once the Mate 20’s launch comes around?