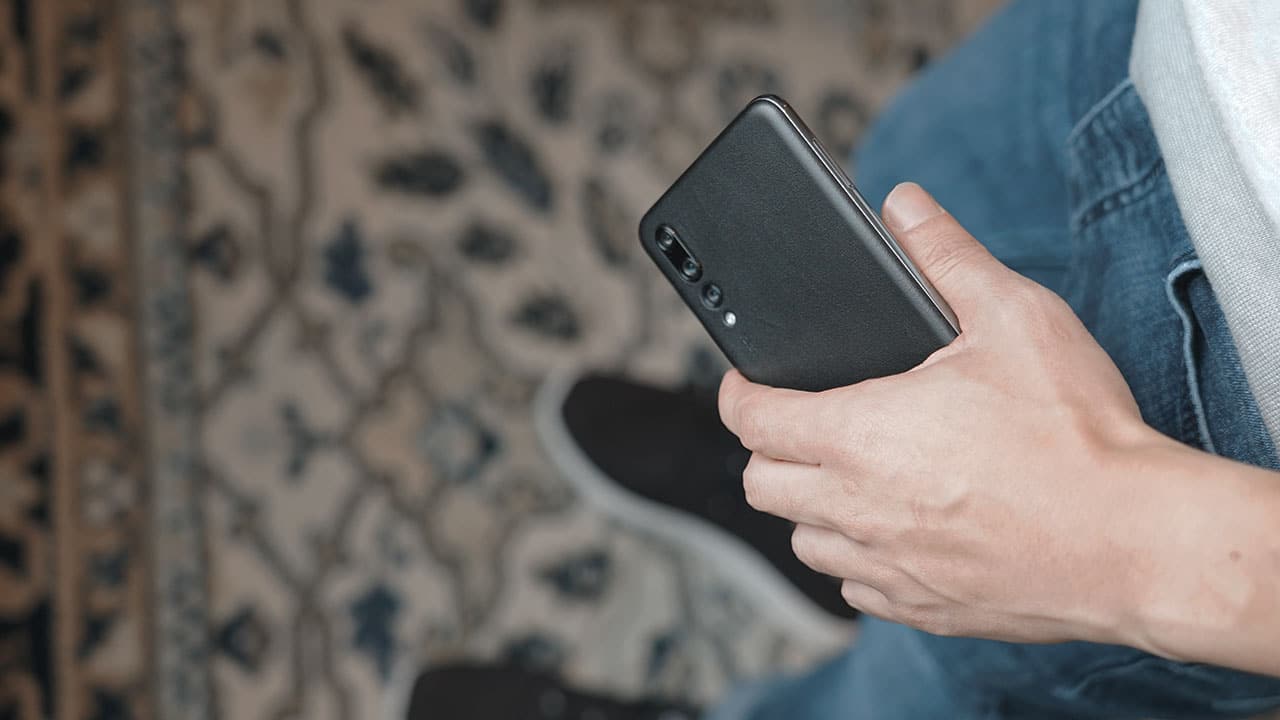 If you look at today’s news, you might notice an overwhelming sea of Apple launches. As with every year, the tech maker has launched all its big hitters in one basket. Right now, everyone’s talking about Apple.

As you might expect, even rivaling companies are joining in on the fun. After every Apple event, other brands race to throw the first shade at Apple’s new lineup. Now, we finally have a winner — Huawei.

Shortly after the keynote, Huawei posted a tweet aimed at the new iPhones. As far as shade goes, Huawei usually takes a subtler route, compared to others like Samsung. The same goes for this recent tweet.

Instead of lambasting the iPhone, Huawei simply issues a “thank you for keeping things the same.”

Thank you for keeping things the same. See you in London. 16.10.18 #HigherIntelligence #HUAWEIMate20 pic.twitter.com/ZhZHj9Xg3s

On paper, Apple’s latest event pales in comparison to the “revolutionary” announcement of previous ones. Huawei’s tweet cleverly takes a dig at this.

Additionally, Huawei also invites everyone to its own event on October 16. By now, we already know that Huawei will launch the Mate 20 series at this date.

Currently, the company has still kept mum as to what will come with the Mate 20. However, based on previous launches, we know that the series will launch the new Kirin 980 processor. Like Apple’s new processor, Huawei will flaunt the latest 7nm process.

As for design, Huawei will likely boast a smaller notch, compared to Apple’s gigantic one.

Regardless of the rumors, we will know all on October 16 in London. Huawei promises that the Mate 20 series will go “beyond consistency,” “beyond horizon,” and “beyond intelligence.”