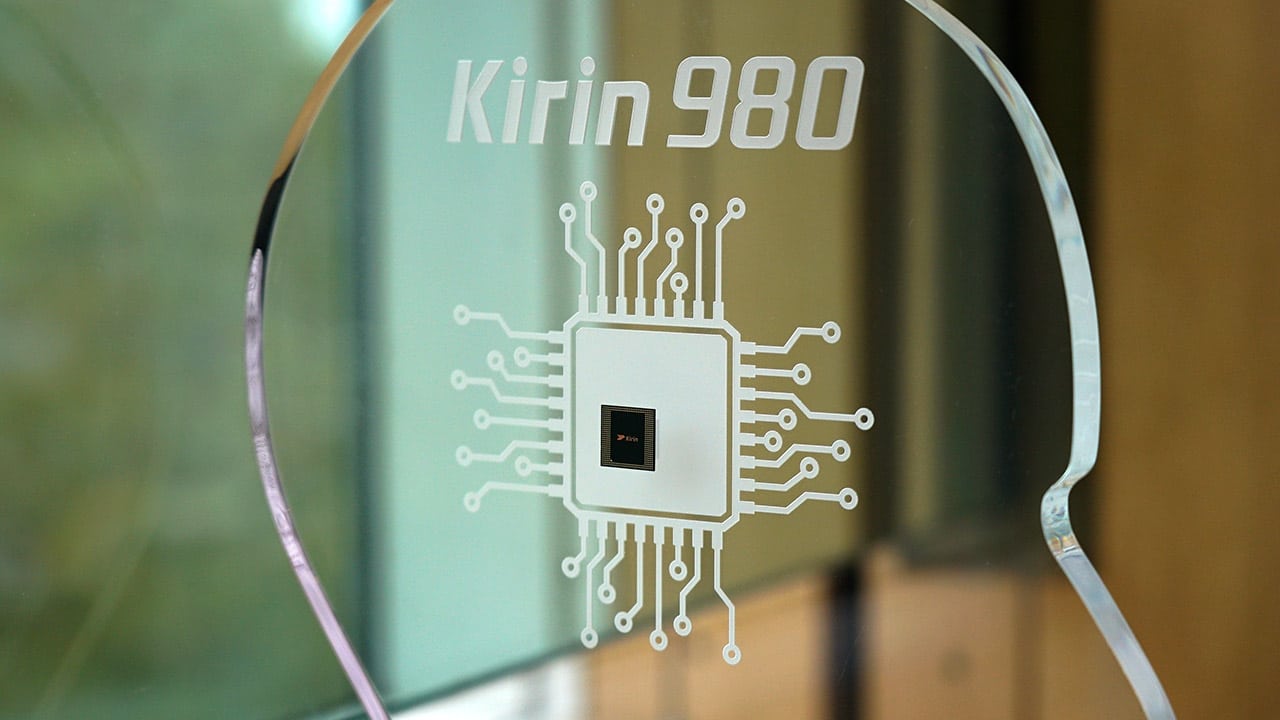 At IFA 2018, Huawei didn’t announce an all-new smartphone, but the company did reveal the newest processor that’ll power their next batch of flagship devices.

The newly unveiled Kirin 980 is the world’s first commercial chipset manufactured with the 7nm process. What this means is it’s faster than any processor before it and has unmatched efficiency.

Compared to the 10nm process before it, which can be found on most flagship smartphones today, this chip offers a 20 percent improvement in performance at 40 percent better energy efficiency. 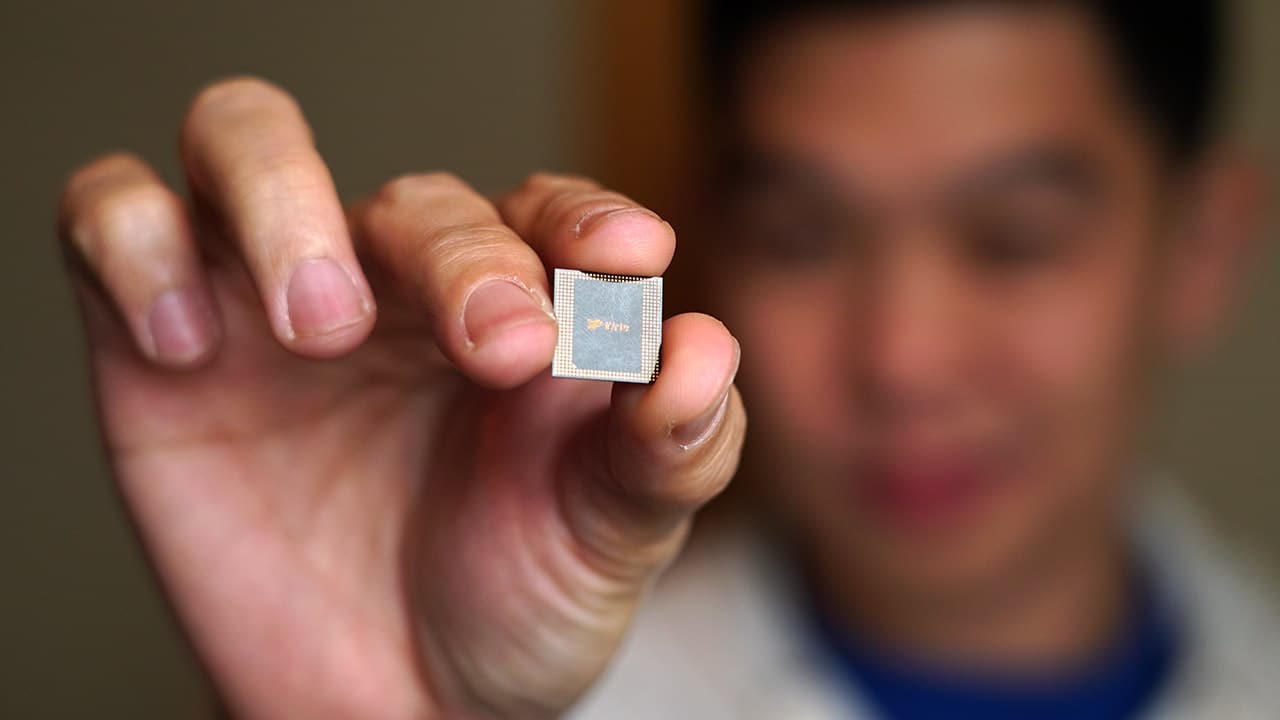 As for graphics, there’s a Mali-G76 GPU that’s 46 percent faster at processing than the previous generation; it’s 178 percent more efficient, as well.

Because Huawei takes artificial intelligence seriously in its products, a Dual NPU (neural processing unit) is integrated for improved AI capabilities. There’s also a fourth-generation ISP (image signal processor) that can handle multi-camera setups and bolster both HDR quality and noise reduction in photos and videos.

Finally, the Kirin 980 holds the first modem supporting LTE Cat.21 that enables download speeds of up to 1.4Gbps. It’s not considered 5G just yet, but this is more than enough for most users at the tail end of 4G’s development.

Huawei claims that the first smartphones to come with the Kirin 980 is the Mate 20 series launching in October. Only then will we be able to test its speed and AI powers.