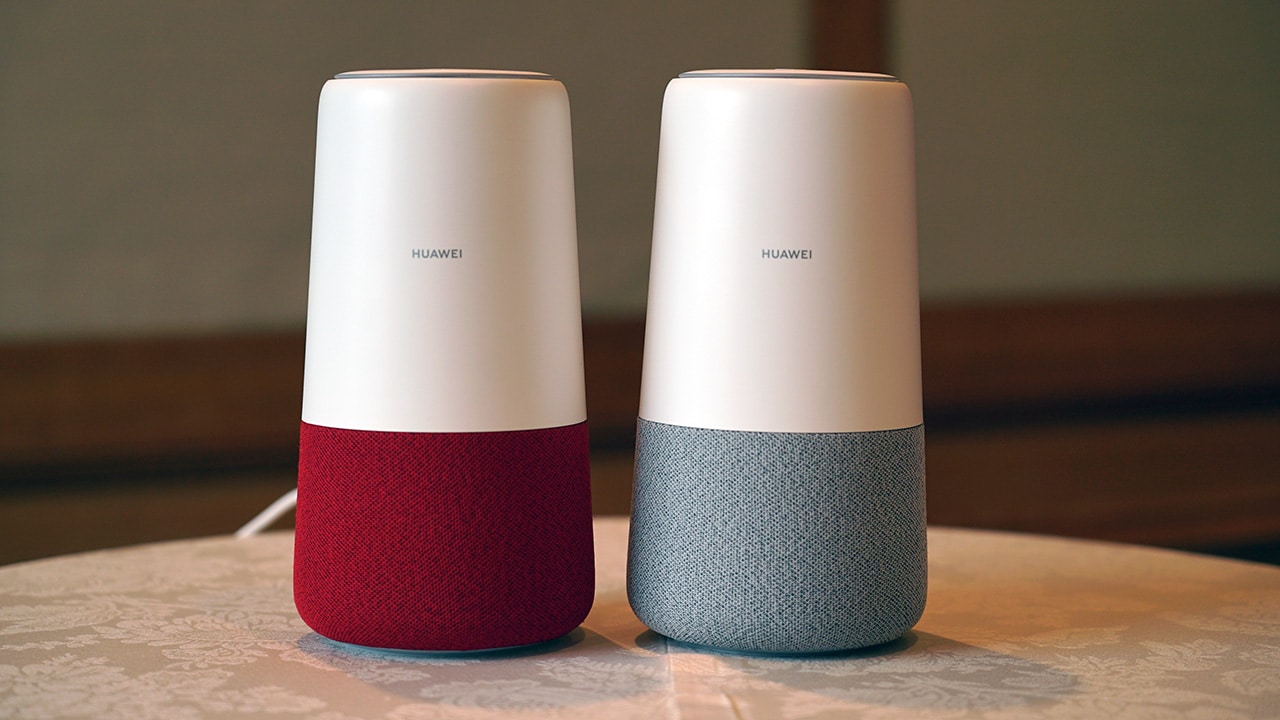 Huawei officially joins the smart speaker market with the AI Cube which looks a lot like a Google Home, but Huawei’s chosen digital assistant is Alexa. Like most smart speakers that are already available, the AI Cube is compact and has a minimalist design.

The AI Cube is mainly a speaker with a large 400ml sound cavity and an aluminum diaphragm. This design promises high-quality audio with clear mids and highs plus full-rounded bass. On top of the hardware, the Huawei Histen audio solution is also built in. 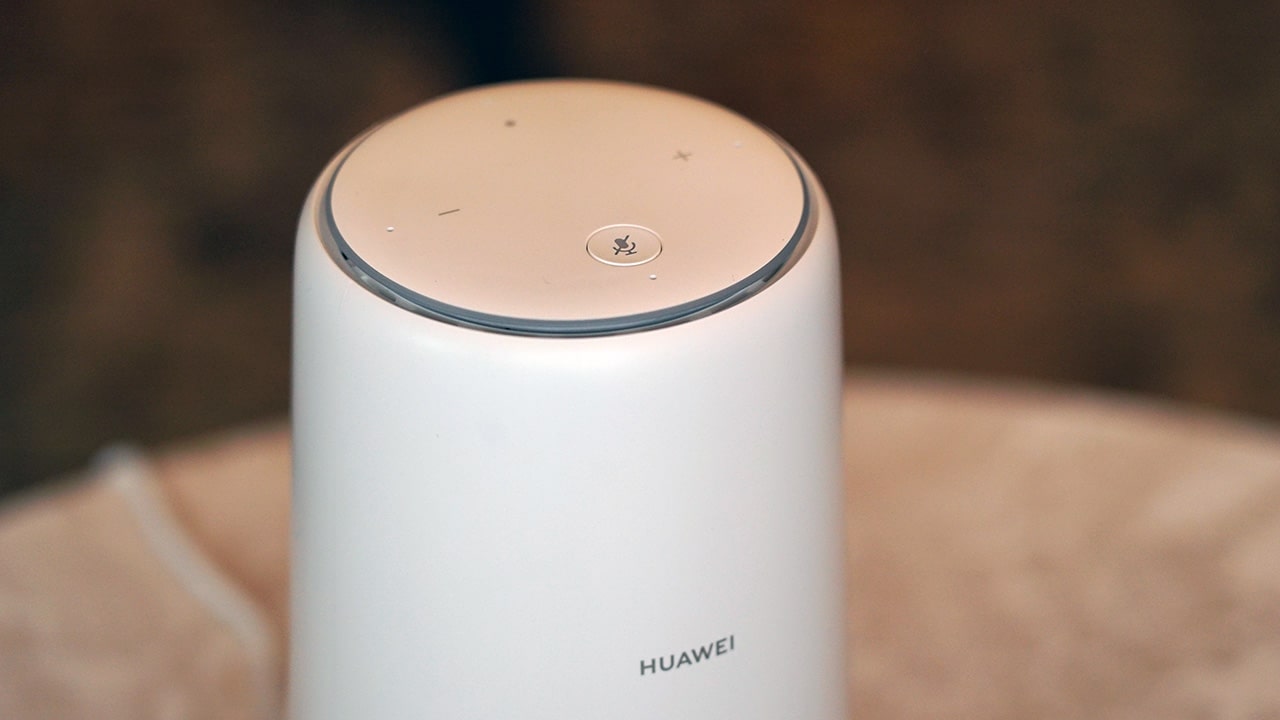 Aside from being a smart speaker, the AI Cube can also act as a wireless router. It can even be brought to remote places without Wi-Fi since it has its own 4G LTE modem with up to Cat6 speeds of 300Mbps downlink. The router is compatible with the dual-band 802.11ac Wi-Fi standard.

Aesthetic-wise, the AI Cube has a matte white body with a seamless 3D mesh base. As already mentioned, the AI Cube mimics the looks of a Google Home but with more features to boast. 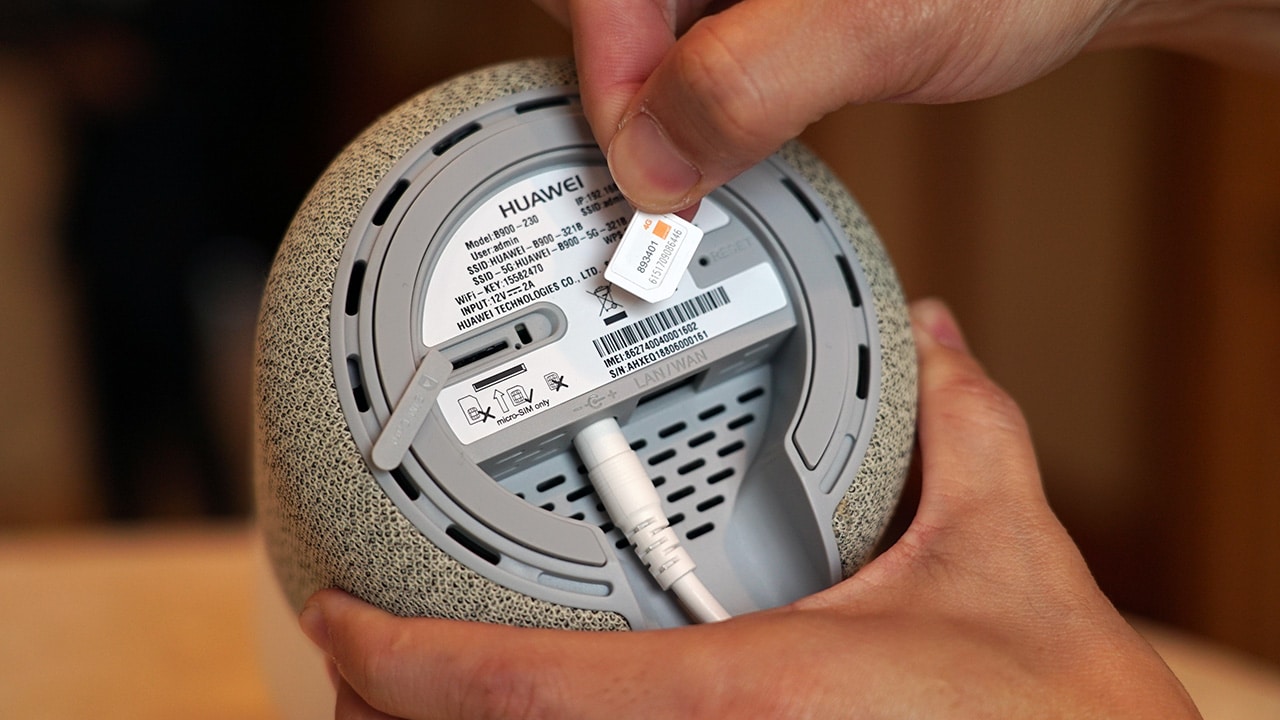 Alongside the launch of the AI Cube, Huawei has also unveiled the Locator. The Huawei Locator is a small location beacon for tracking. It supports long operation and standby times and is compatible with major global navigation satellite system standards such as GPS, GLONASS, Galileo, and Beidou. 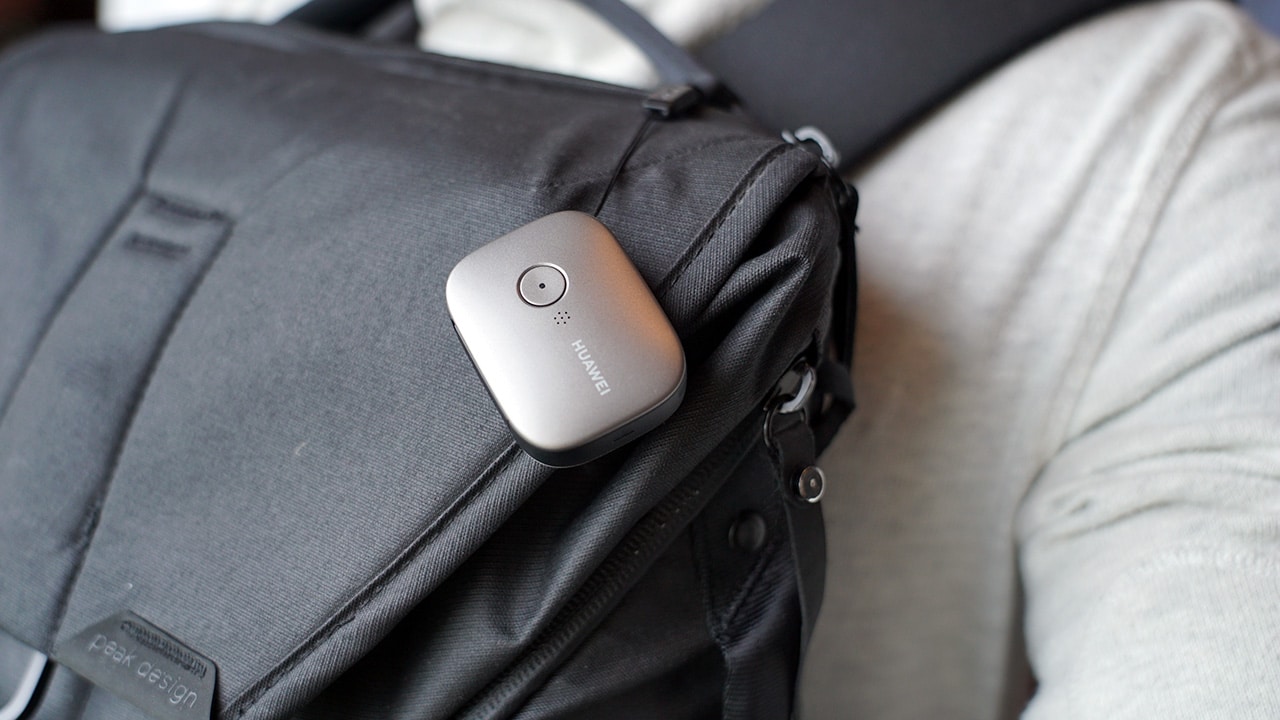 The Locator is compatible with a nano-SIM or an eSIM for global roaming, near-real-time location reporting, and SOS services in a push of a button. It also has Bluetooth LE to track devices via paired smartphones. It can be used indoors and outdoors with an IP68 rating against liquid and dust.

Pricing and availability details for both Huawei devices are yet to be announced.