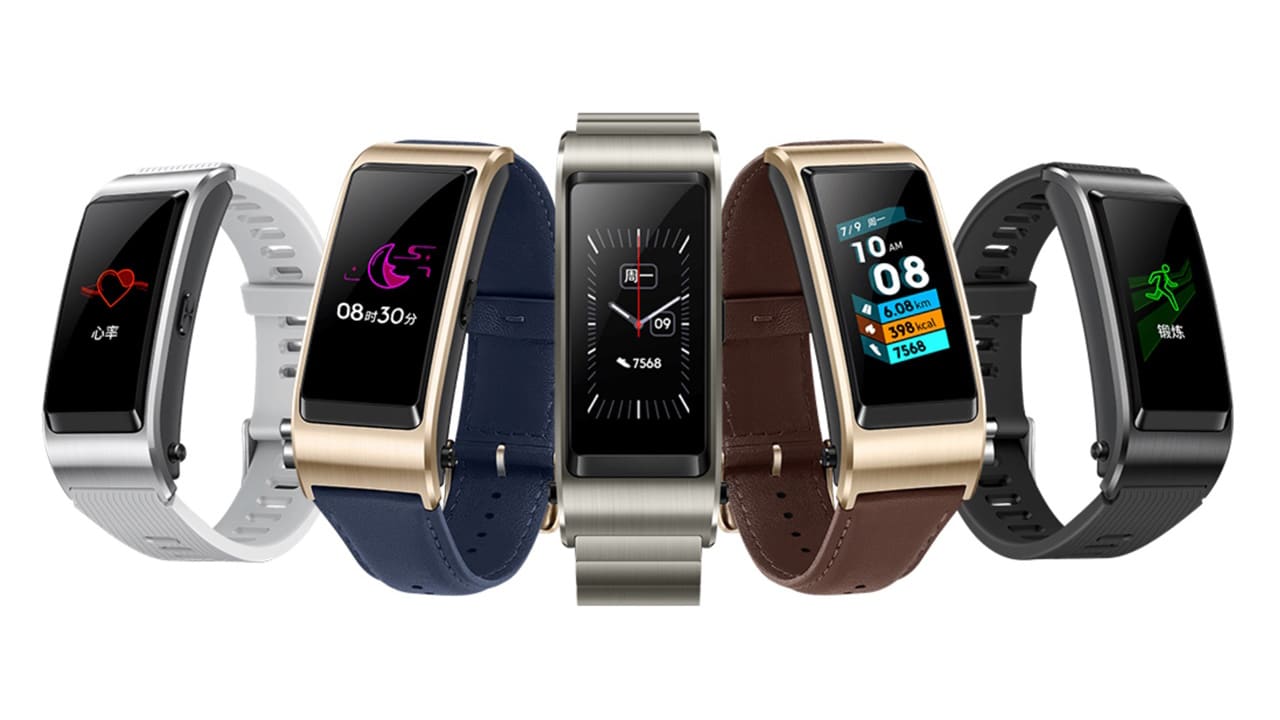 Along with the launch of the Nova 3 and Nova 3i, Huawei also announced their new wearable for the consumer market. As the successor to the TalkBand 3 from 2016, the new TalkBand B5 continues the clever design of its predecessor and improves upon its features.

The TalkBand B5 is a fourth-generation Huawei fitness tracker which combines a conventional-looking wrist tracker with a Bluetooth headset. Compared to its predecessor, it’s got a larger 1.13-inch AMOLED display with a resolution of 160 x 300 pixels. 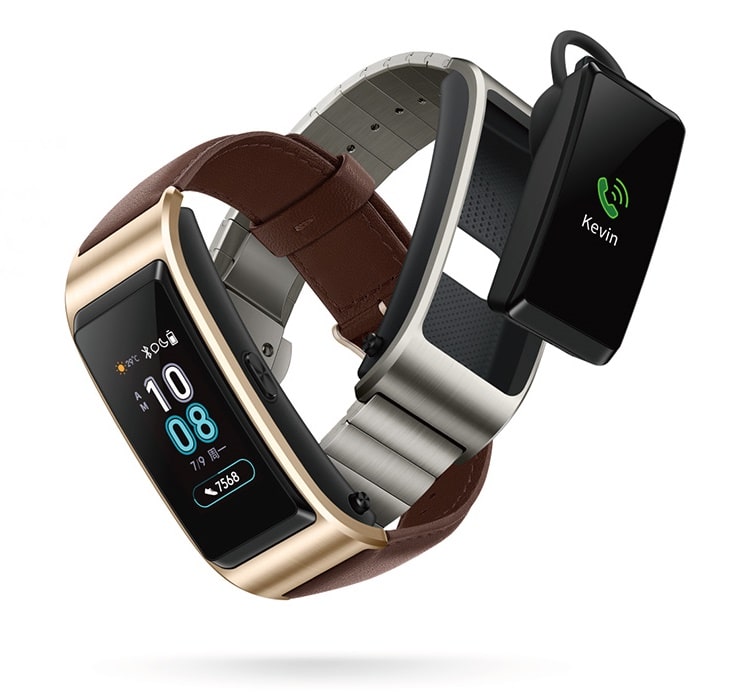 According to Huawei, the TalkBand B5 boasts a triple-core audio chip and dual microphones that promise amazing call quality by filtering out external noise.

As for the usage of the wearable, it’s your typical advanced fitness tracker that can count your steps, log your exercises, and monitor your sleep and heart rate. It has an IP57 rating against water and dust, but you can’t take it out for a swim. It can also locate your phone, make calls, and show notifications.

SEE ALSO: Huawei might replace the camera notch by drilling a hole