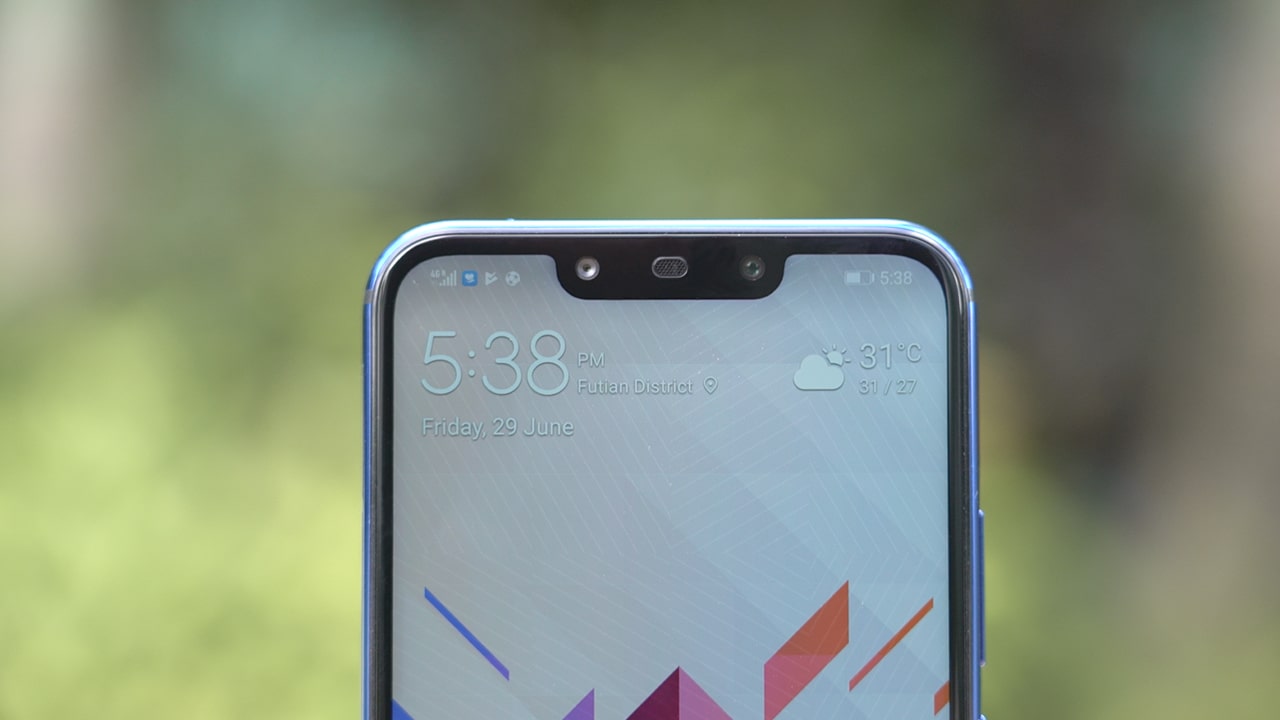 Throughout the past year, phone makers have embarked on an inventing race to eradicate screen bezels. Already, there are two major methods that are dominating the market today.

Due to its ubiquity, everyone already knows about the most popular method — the controversial camera notch. Most brands today are trying to shrink their bezels by stuffing everything into a dedicated notch.

Alternatively, Chinese brands OPPO and Vivo have launched their own version — the retractable camera. The OPPO Find X and the Vivo NEX have achieved their maximum screen-to-body ratio by stuffing their bulky camera into a retractable panel.

Now, a new outlandish method is potentially bursting into the scene this year. According to Korean news site ETNews, Huawei will drill holes into its phones, instead of using a notch. The 6.39-inch LCD screen will feature a hole that houses its front-facing camera.

Through a crude rendering on the site, the phone features a nearly-bezel-free display. A thin sliver at the top houses the speaker, the proximity sensor, and the ambient light sensor. 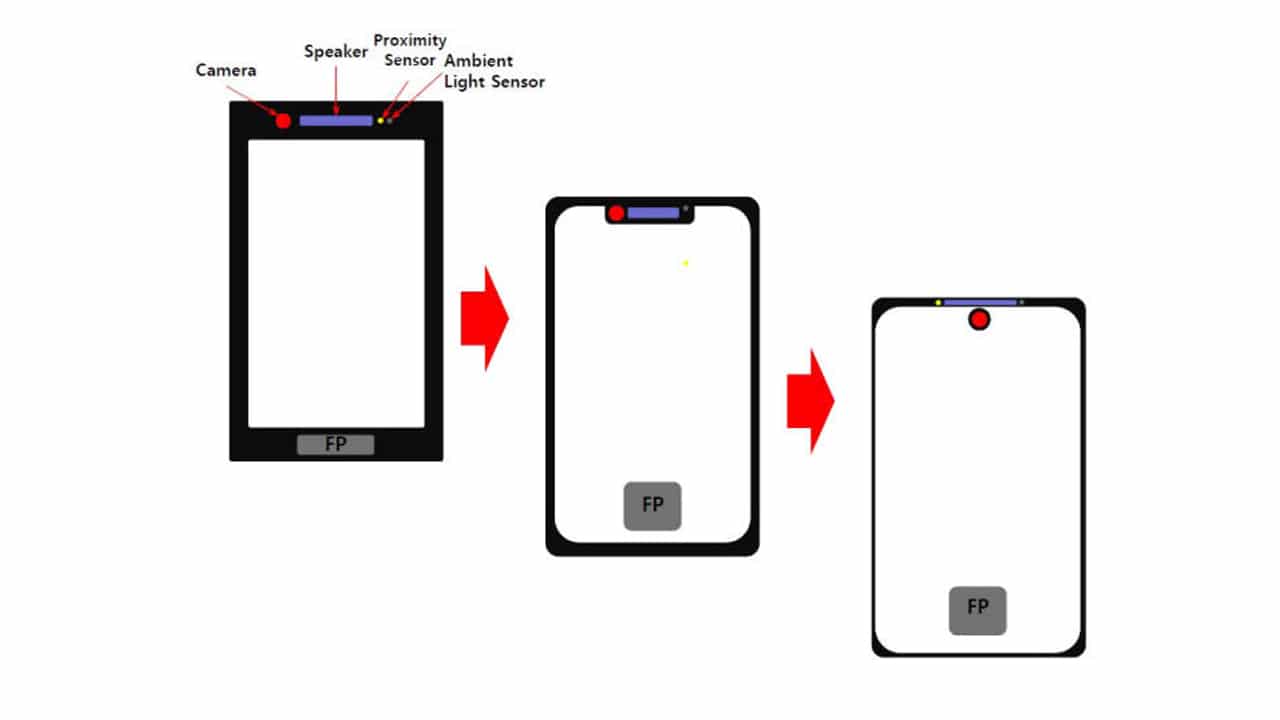 More importantly, the camera hole conceptually sticks out like a sore thumb, especially on an otherwise pristine screen.

As it stands, there are no provisions which enable apps to accommodate a camera hole. Additionally, Huawei, by itself, likely does not have enough street cred to sway the industry towards new app designs. If it launches, the camera hole will likely obstruct a lot of apps at first.

Despite logistics issues, Huawei still has one or two high-end phones in the pipeline this year. If the rumor proves true, the hole will probably ship with the premium Mate 20 variant.

SEE ALSO: Huawei Nova 3i: Are four cameras a gimmick?