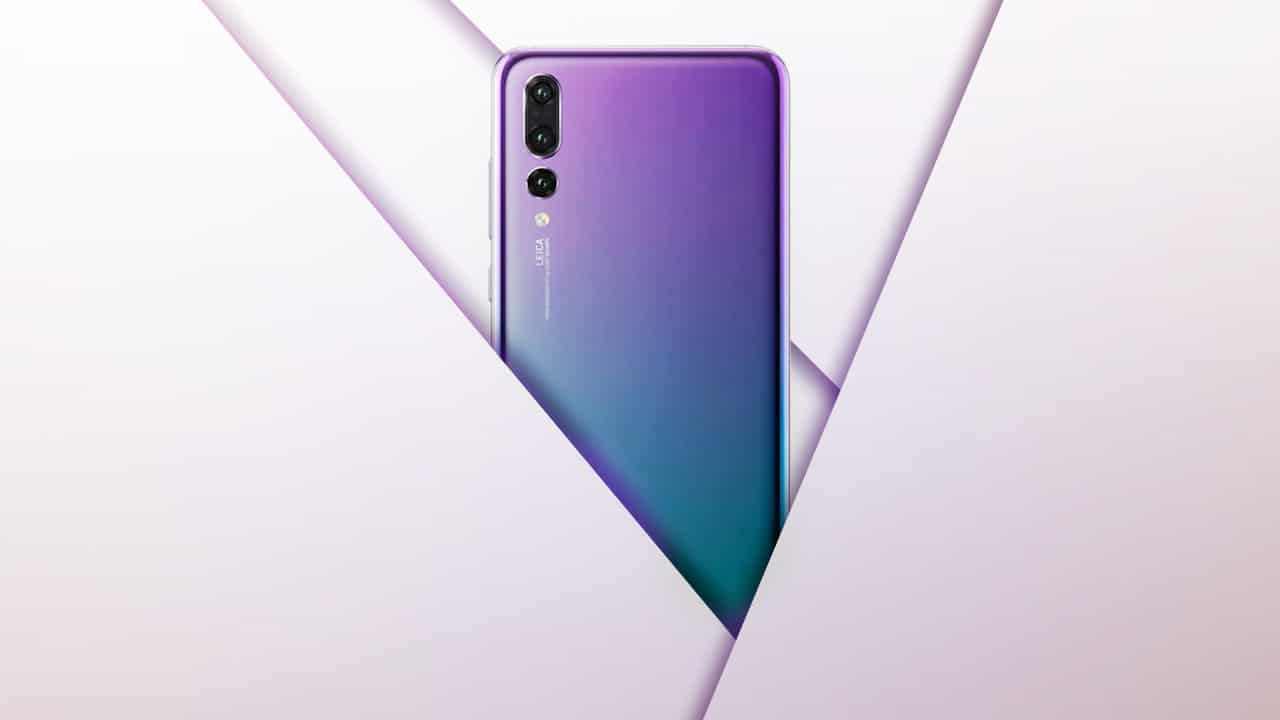 Here’s more news about the P20 series, but this one officially comes from Huawei. The Chinese company posted two video teasers for their upcoming launch in Paris on March 27.

Manufacturers have been going nuts about dual cameras on their phones as the main feature to level up mobile photography. Huawei introduced the use of a monochrome sensor for dual rear cameras with the P9. But if two is not enough now, Huawei is going to make it three.

We already know that the Huawei P20 Pro will have triple rear cameras: one with a color sensor, one with monochrome, and a third one with a telephoto lens. The phone is rumored to have 3x zoom which why the teaser video is titled “See Closer” and the leaked renders indicate a focal length equivalent of 80mm. If true, it’ll be the first slim phone to have 3x zoom.

The second teaser is called “See Brighter,” which might refer to the low-light photography prowess of the P20 or the P20 Pro. The Leica-branded lens on board the phones have a wide f/1.6 aperture which is just one step lower than the Galaxy S9’s record-breaking f/1.5 opening. The teaser also pointed to improved portrait photography on Huawei phones. It could mean better selfies since the teaser shows the talent taking a photo with the front camera.

The teasers didn’t show an actual P20 though, and they used what seems to be a Mate 10 Pro with missing cameras. That seemed absurd, but that’s what Huawei chose to show us.