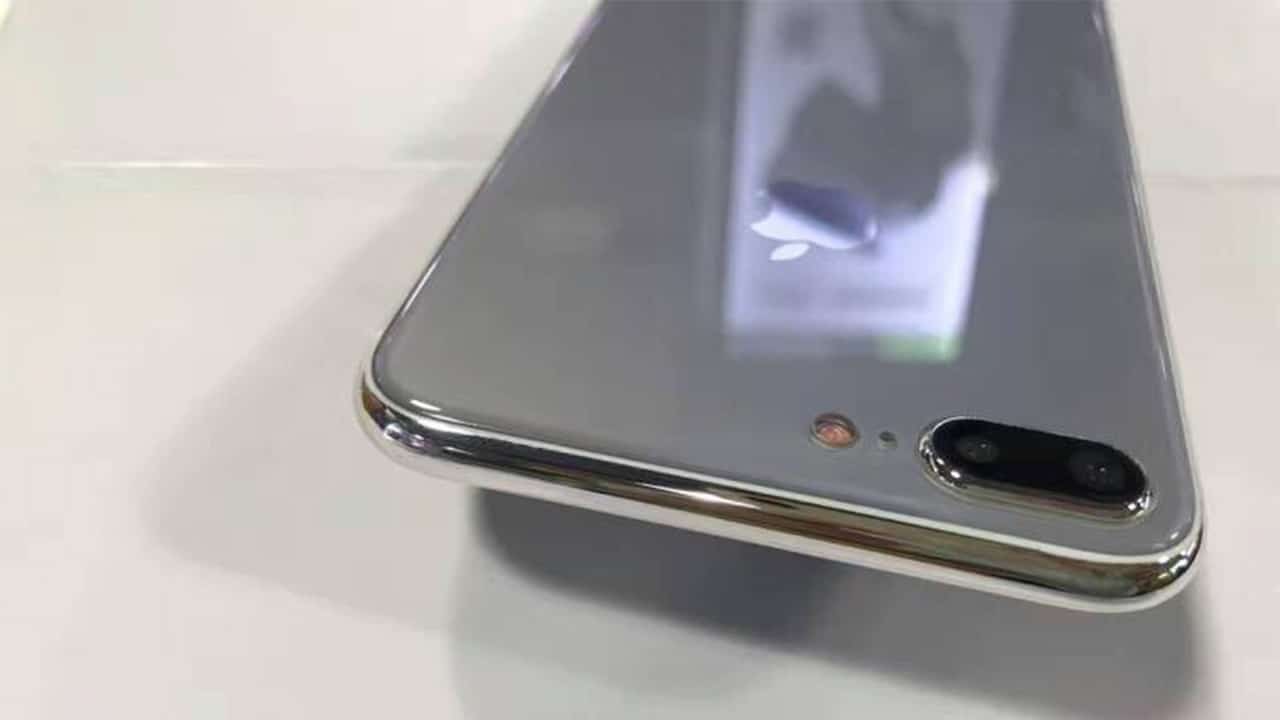 While we all get enthusiastic about a border-less iPhone, let’s not forget that Apple still has to come up with an incremental update to its iPhone 7 line like they always do.

Sonny Dickson, a known Apple tipster, has sent a couple of images to 9to5Mac that appear to be showing an iPhone 7s Plus dummy model. With its similar design and dual-rear cameras, it’s easy to identify as the current iPhone 7 Plus but with a different rear panel. 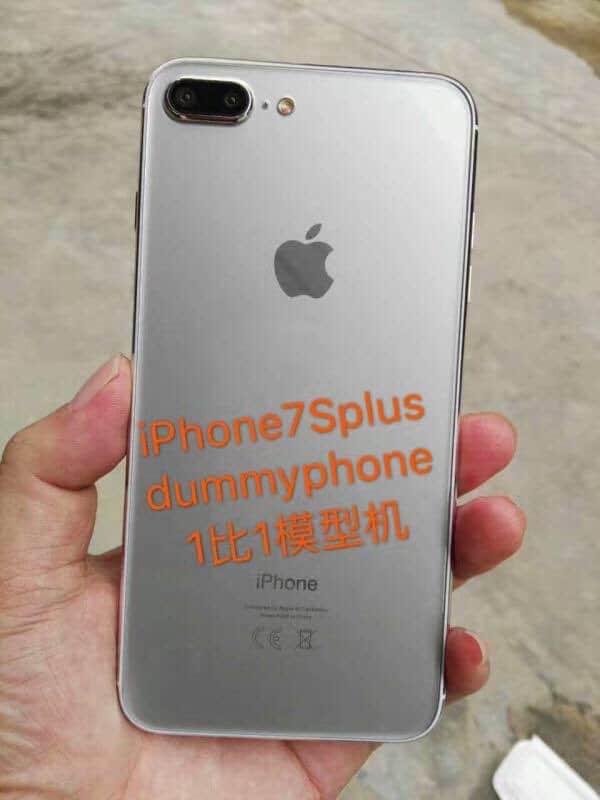 The back of the iPhone 7s Plus mock-up has a glass back rather than the usual aluminum exterior. If you still recall the iPhone 4, it might be similar but bigger and more rounded. Having a glass back leads us to believe that the upcoming iPhone will support inductive charging or simply wireless charging. We’ve been waiting for such a feature to come to the iPhone since Apple’s wearable, the Apple Watch, already has it. 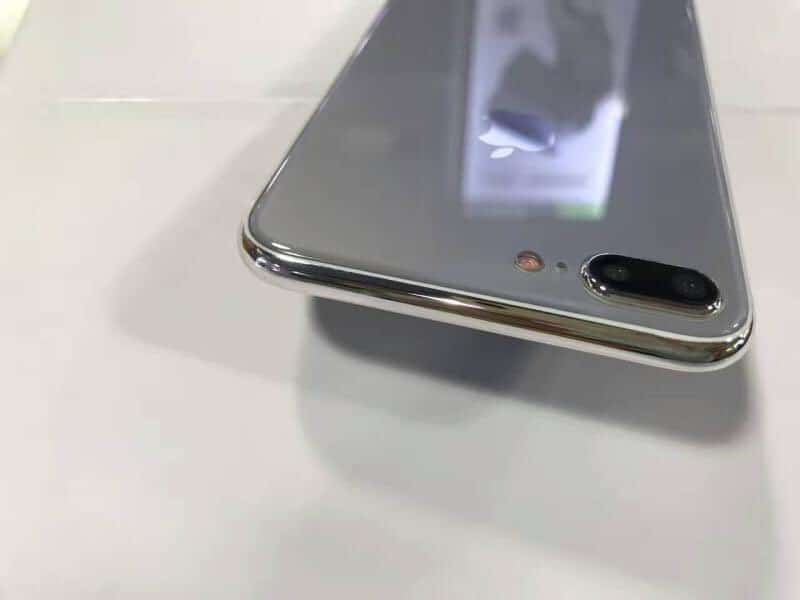 Other rumors about the iPhone 7s line include a faster A11 processor, 64GB of storage for the base models, and a late September release. 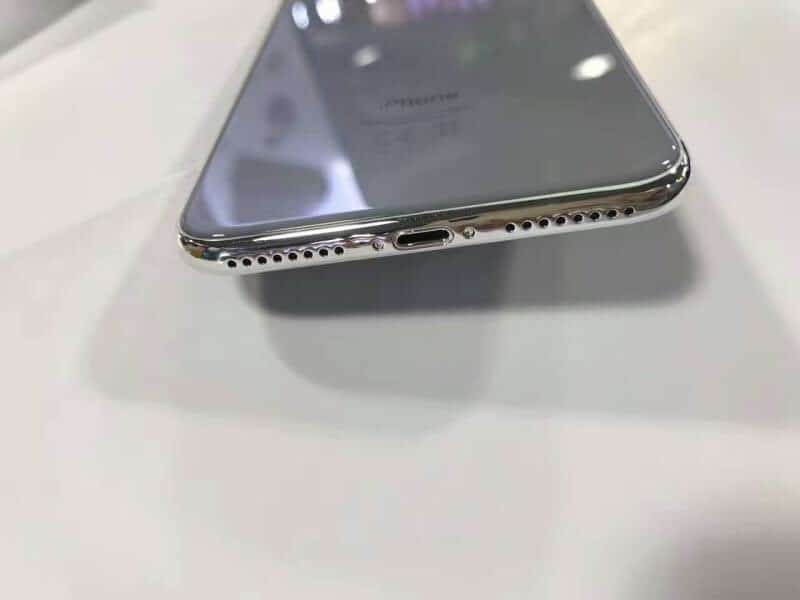 No 3.5mm port as expected

Aside from the expected wireless charging feat, there seems to be nothing really special about the upcoming iPhone 7s. All eyes are on the much-awaited iPhone with an edge-to-edge display, but that might come later than the 7s and will definitely have a higher price tag.

SEE ALSO: Samsung will provide chips for iPhones in 2018