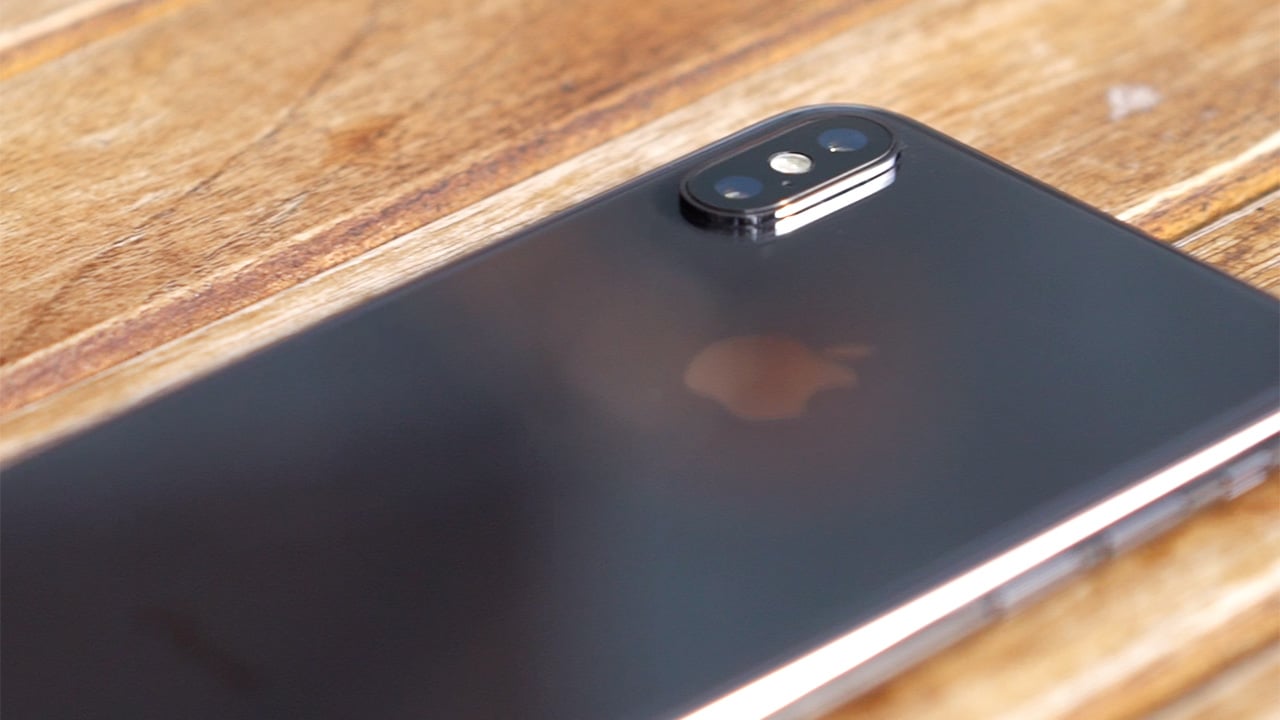 We’re just a few days away from Apple‘s event but inside info keeps on coming. Last week, we got an early preview of purported renders of the upcoming high-end iPhones. They look quite official and could be the real deal. This time, we have an update about the prices and monikers.

New reports are saying the top-dog iPhone this year will be called the iPhone Xs Max. This information was confirmed by two sources claiming to be familiar with Apple’s marketing plans. It seems like Apple is done with the “Plus” moniker and joins the likes of ASUS and Xiaomi in labeling their big-battery phones as “Max.” 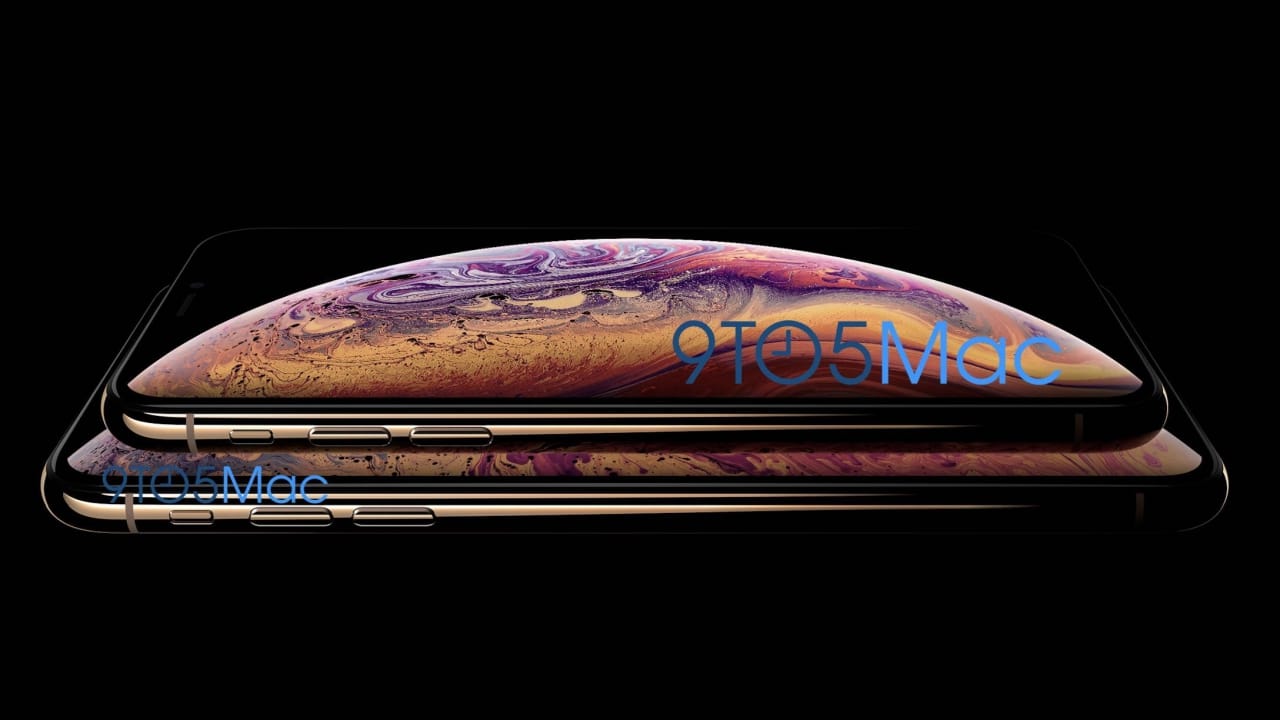 Anyhow, the name change won’t affect the closeness of the two high-end 2018 iPhones. They’re probably going to be like the iPhone 8 and iPhone 8 Plus with similar designs, materials, and specifications aside from screen size and battery capacity.

What’s going to be different is the “entry-level” variant with a 6.1-inch LCD and aluminum frame. There’s not much info about its official name though, but we’re betting it’ll be called the iPhone 9. 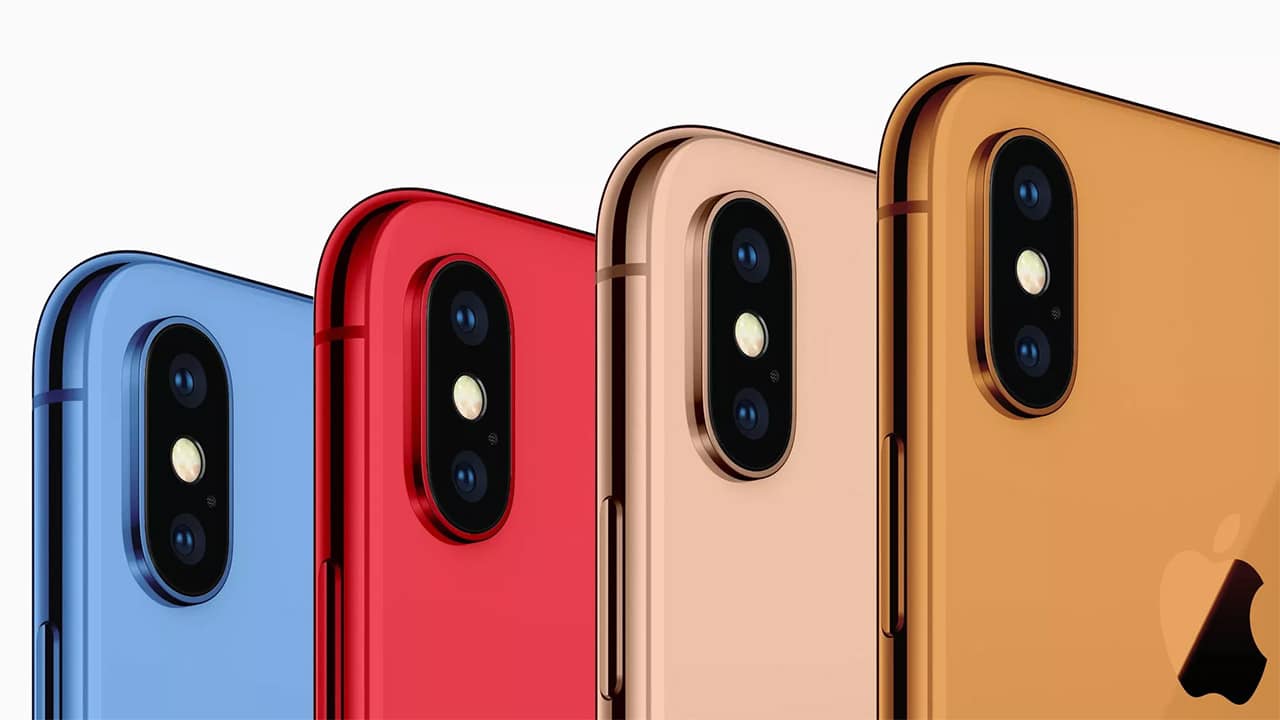 Unlike last year though, all 2018 iPhones will look similar and the inspiration will come from the iPhone X with Face ID built in. They all have glass backs and wireless charging features, and all three will be rocking Apple’s latest A12 chip along with iOS 12.

Nothing is certain or official, but rumors tend to be accurate most of the time. We’ll just have to confirm everything during Apple’s event happening on September 12.