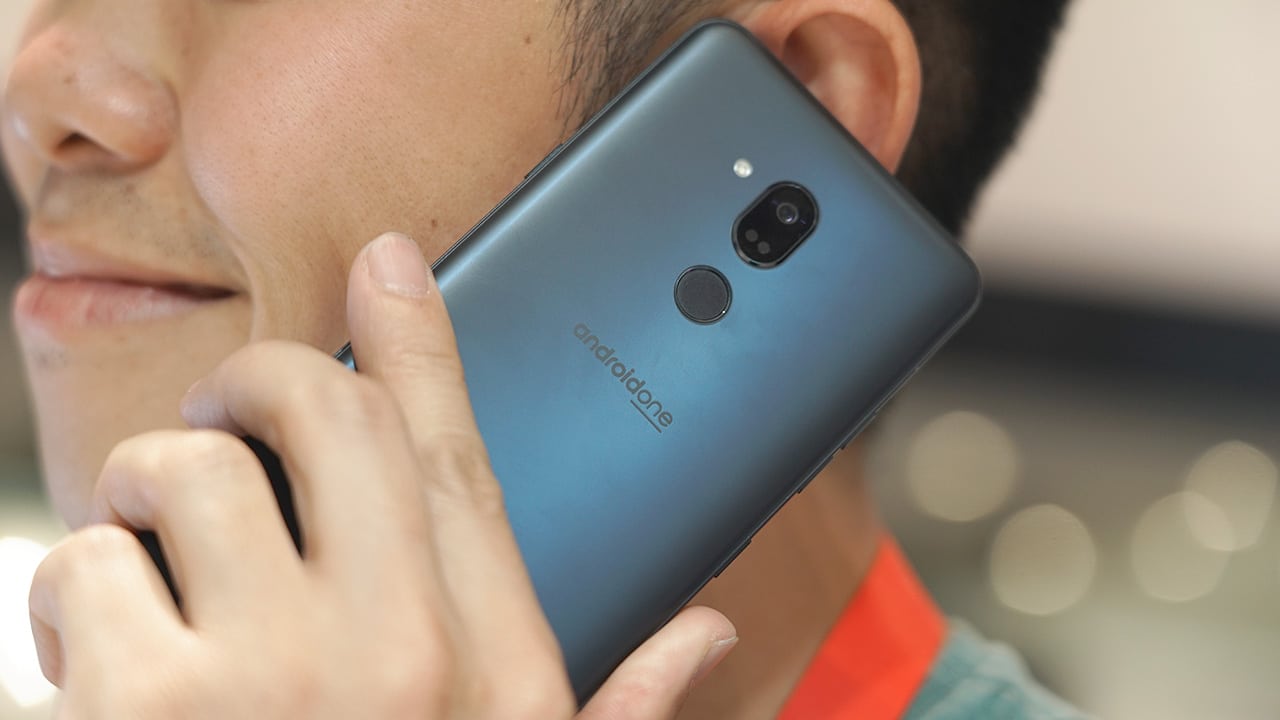 Ahead of IFA 2018, LG is already showing off at least two phones that’ll appear at the international event.

The first is the LG G7 One, which is a lower variant of the flagship G7 ThinQ, but it comes with a pleasant twist. This is LG’s first Android One smartphone, meaning it comes with pure Android and software updates straight from Google for over two years.

Its primary similarity with the more high-end G7 ThinQ is in the premium design. The G7 One comes with a metal frame sandwiched between two glass panels and offers IP68-rated water and dust resistance. It’s further promoted with a 6.1-inch 1440p LCD with a 19.5:9 aspect ratio. 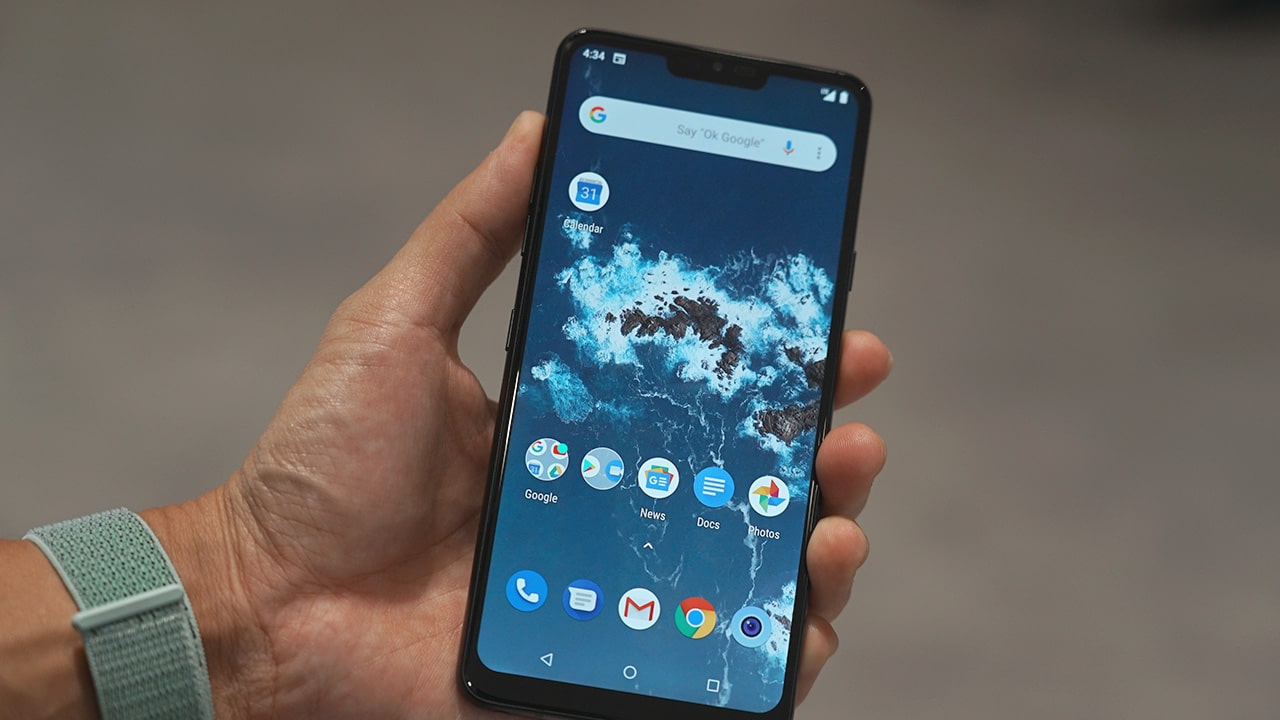 Inside, there’s last year’s flagship Snapdragon 835 processor along with 4GB of memory and 32GB of expandable storage. A single 16MP camera covers the rear, while a 8MP selfie shooter heads the front. A decent 3000mAh battery powers all this.

It’ll arrive with Android 8.1 Oreo, but because this is part of the Android One program, Android 9 Pie should be just around the corner for this device. Available colors are New Aurora Black and New Moroccan Blue, but we won’t know the prices until IFA 2018. 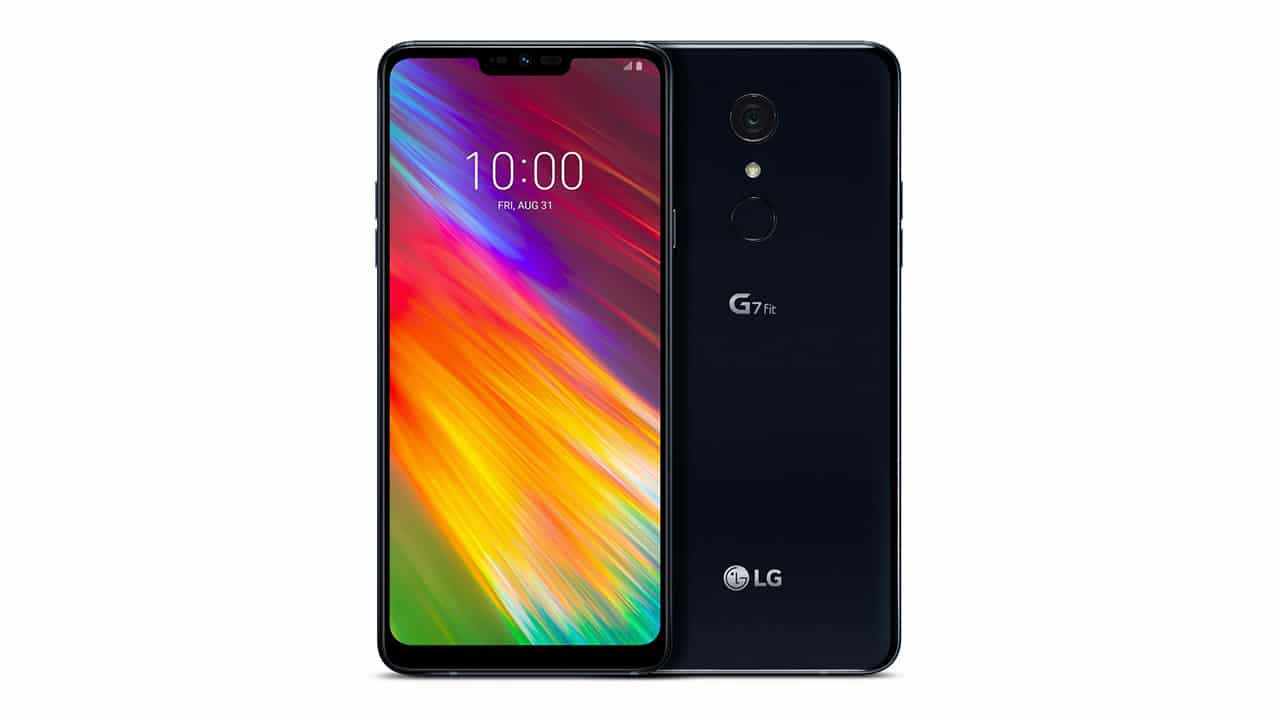 Along with the G7 One comes the G7 Fit, which conveniently fits between the midrange and flagship models of LG. It doesn’t come with Android One — instead with LG’s usual Android skin — but it does have older hardware to make it more affordable.

To be specific, it owns a Snapdragon 821 chipset from 2016. Fortunately, everything else is the same as the G7 One, from the bright 6.1-inch 1440p LCD to the camera setup and battery capacity. It’s even equipped with the same Boombox Speakers, Quad DAC, and IP68-rated resistance.

There’s no exact pricing yet, but a larger storage of 64GB (with 4GB of memory) will be offered. We can look forward to two colors: New Aurora Black and New Platinum Gray.