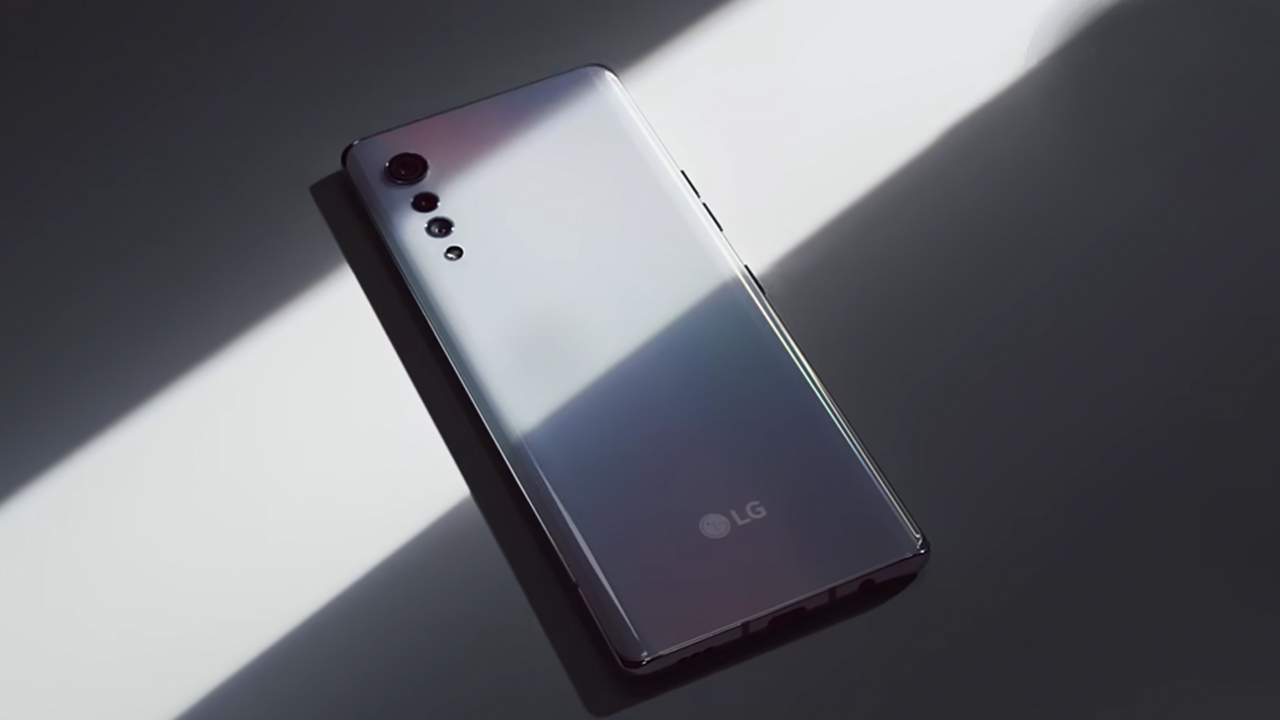 Inside the new design, the LG Velvet 5G does not differ much from the standard offering released months ago. It still has the same specs except for two key components. As implicit in the name, the new variant will carry the Snapdragon 765G chipset, instead of the original’s Snapdragon 765.

Secondly, it has a slightly reduced memory. While the original tops out at 8GB of RAM, the Velvet 5G has only 6GB of RAM, possibly a trade-off for the additional 5G hardware.

Of course, the slight reduction doesn’t impede the Velvet 5G’s performance. It is still a capable smartphone. It carries a 6.8-inch FHD+ OLED screen: 2460 x 1080 resolution, 395ppi, and 20.5:9 ratio. Besides the specs mentioned above, it also has 128GB of internal storage, expandable via a microSD. For cameras, it has a 48-megapixel + 8-megapixel ultra-wide + 5-megapixel depth rear cameras and a 16-megapixel selfie shooter. Powering all this, it has a 4300mAh battery underneath.

Before other territories, LG launches the LG Velvet 5G in the US first. Customers can purchase the new smartphone in the country starting on July 22 (through AT&T, followed by T-Mobile and Verizon later on). It is available in Aurora Gray, Aurora Silver, Aurora Red, and Pink White. It retails for US$ 599.