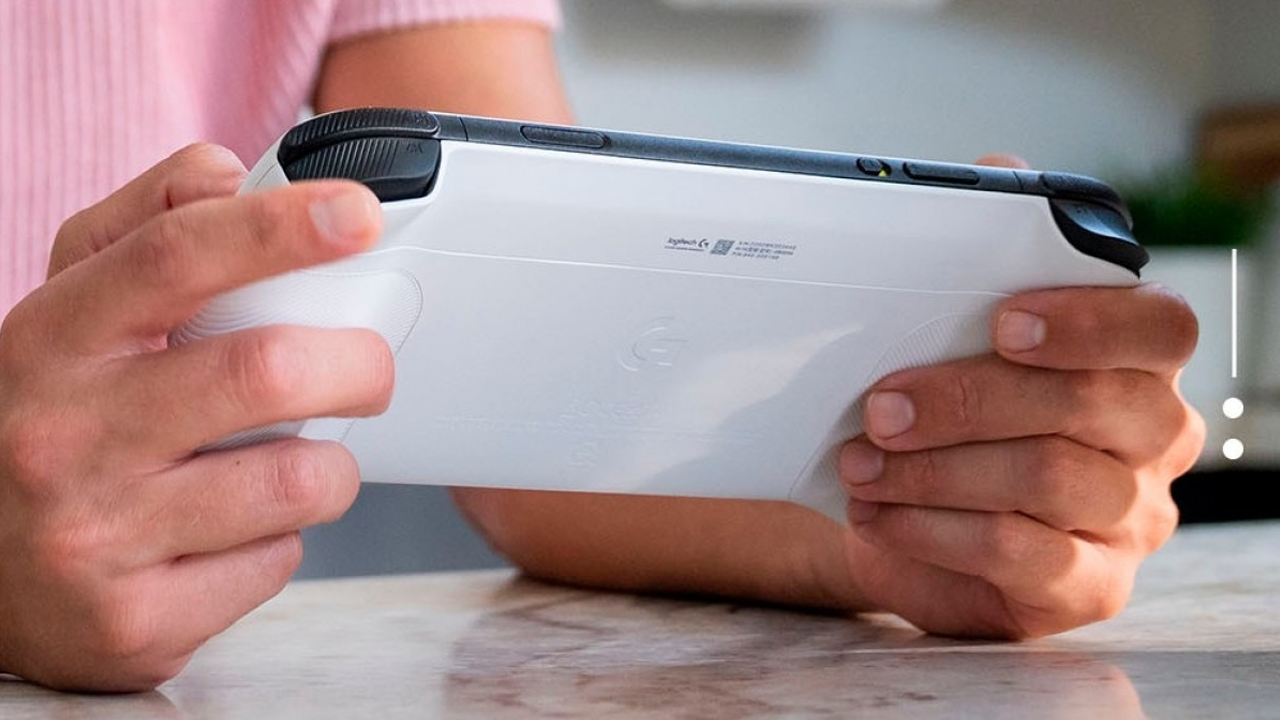 Ever heard of the Streisand effect? According to this unwritten rule, any attempts to censor information online will ironically cause more people to learn of the censored information. Yesterday, Evan Blass leaked the world’s first look at Logitech’s upcoming handheld console. Logitech, however, dealt a takedown notice in relatively quick fashion. To the company’s dismay, another leak has uncovered an even more revealing look at the new device.

On their Twitter, a user named Kuba Wojciechowski uncovered and collated a treasure trove of information related to the console. It’s an unbelievably thorough leak, too. As the user notes, Logitech is “exceptionally bad at secrets.”

Yesterday @evleaks posted a few photos of Logitech’s upcoming console. No details were known except that it would run Android. In confusion Logi confirmed the leak by DMCA’ing the tweet. Seeing that, I decided to dig deeper and it turns out they are EXCEPTIONALLY bad at secrets.

Firstly, it’s not even called the Logitech G Gaming Handheld. According to new FCC filings, the company will instead use the name “Logitech G Cloud.” Arguably, the name rolls off the tongue a bit better than the original.

Secondly, Geekbench 5 results have revealed that the console will sport the Snapdragon 720G with 4GB of RAM and Android 11 out of the box. It also has a sizable 6000mAh battery. It’s not a spec-heavy device as it lacks the more modern hardware normally found in a gaming console today.

However, as the name implies cloud gaming, the console doesn’t really need up-to-date hardware. To support streaming, the device will come compatible with Wi-Fi 5. Though not the best, it’s capable of streaming content on a good connection.

Now, as you might expect, it’s not exactly a competitor to either the Nintendo Switch or the Steam Deck, despite what it looks like. Instead, it should be able to complement your phone as a gaming device.