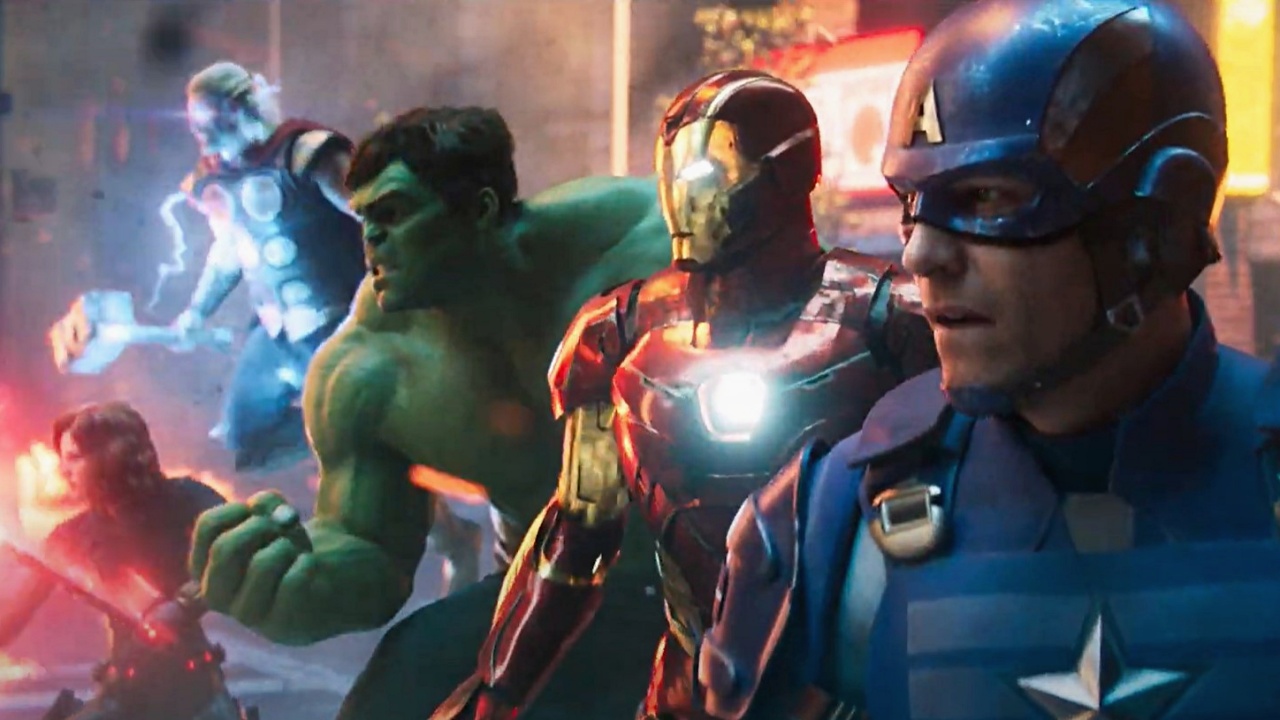 The first major modern game featuring the Earth’s Mightiest Heroes is finally out. Marvel’s Avengers by Crystal Dynamics is now available on the PlayStation 4, Xbox One, and PC!

You get to play as your favorite superheroes in various game modes. Campaign mode follows Kamala Khan AKA Ms. Marvel as she reassembles the team following the disaster that was called A-Day. Each mission in is designed to showcase one or more hero’s unique abilities. Initially, you’ll get to play as Thor, Iron Man, The Hulk, Captain America, Black Widow, and Ms. Marvel with more heroes coming soon.

Meanwhile, the Avengers Initiative missions can be played solo with your own custom AI team or with a group of up to four players as any Hero in the player’s roster.

To ensure a continuing heroic experience for all players, the narrative of Marvel’s Avengers will expand over time, with the addition of new stories featuring new heroes, villains, mission types, regions, items, and more delivered to players at no additional cost once they own the core game. These stories move the entire Marvel’s Avengers narrative world forward on a multi-year arc, and all new missions are accessible to the entire roster of playable heroes.

Players will also able to customize Earth’s Mightiest Heroes in a number of ways. While each Super Hero plays true to their unique power sets, each has the flexibility to play differently based on the gear players equip and the skills they enable, so no two player’s heroes play in exactly the same way.

Each hero has dynamic combo systems, heroic moves,  intrinsic abilities, and signature move sets to unlock and customize — many inspired by classic moves from over 80 years of Marvel history across all media, while others are crafted as originals just for the game. 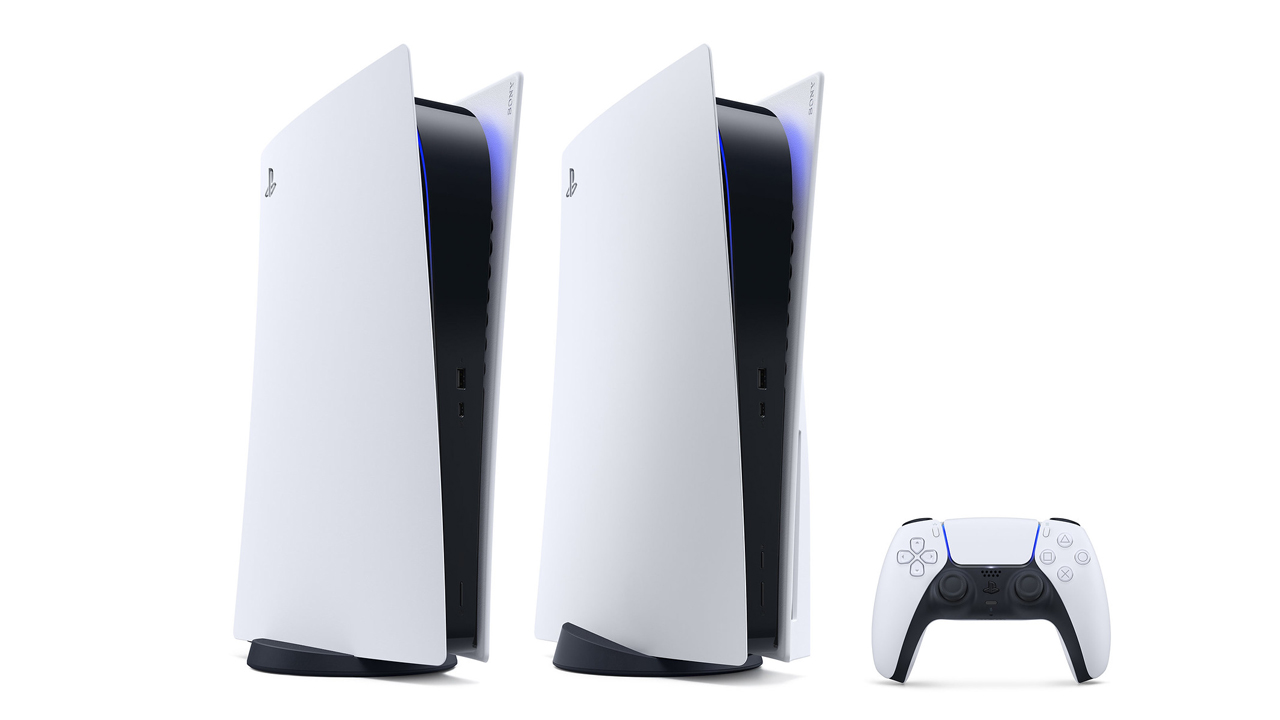 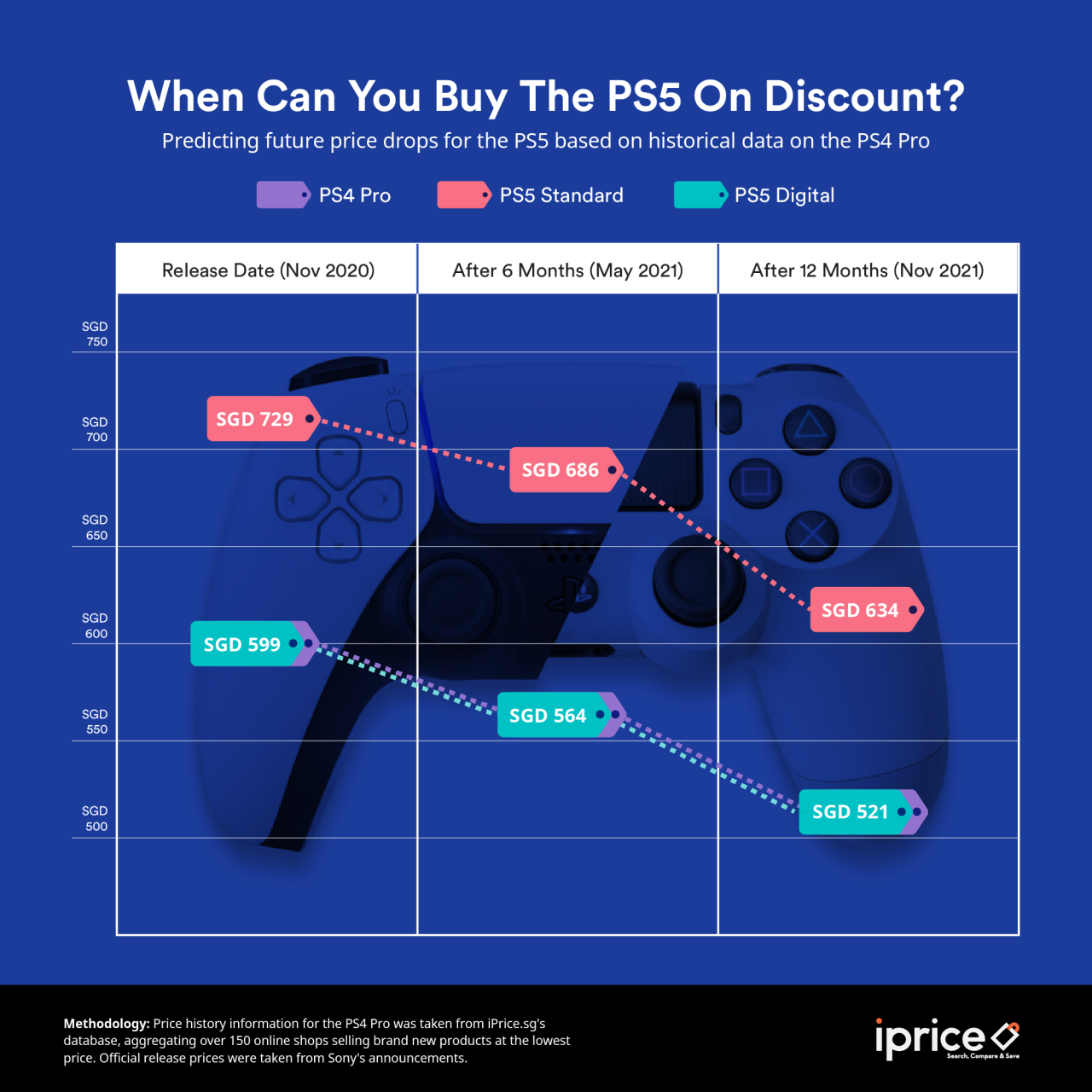