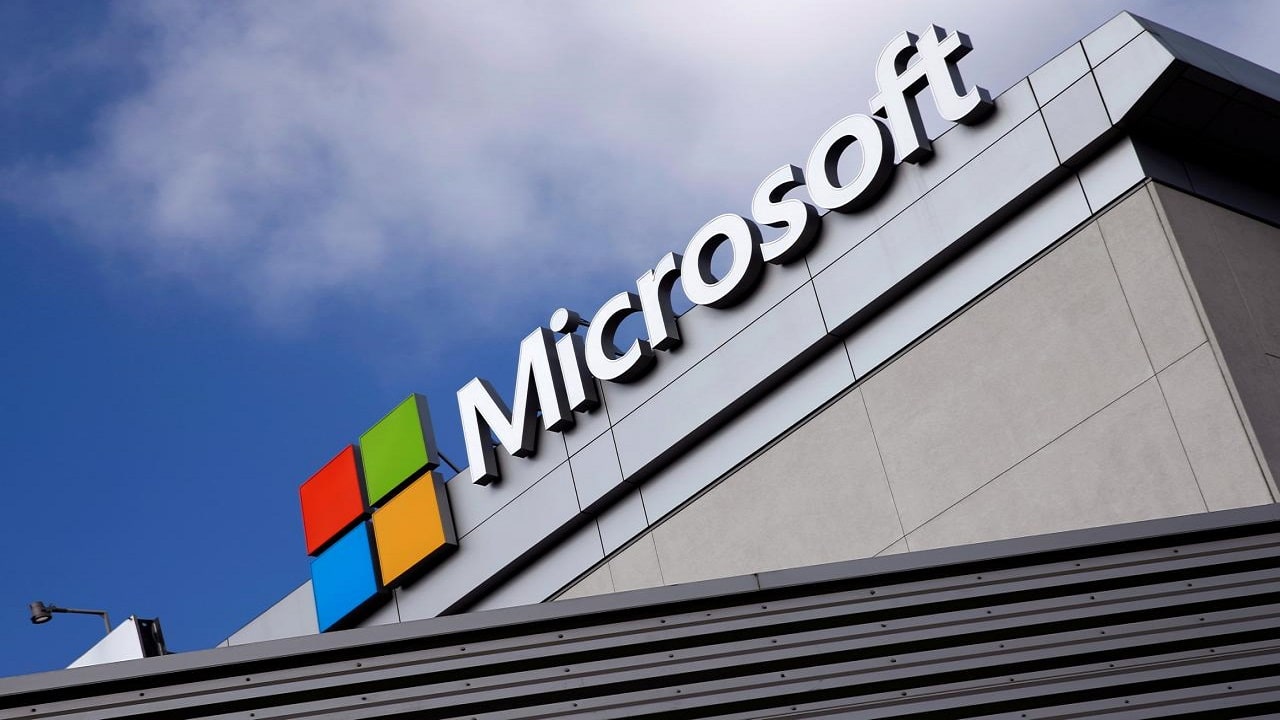 Microsoft has announced support for email addresses in 15 Indian languages across its apps and services, including Office 365, Outlook 2016, Outlook.com, Exchange Online, and Exchange Online Protection (EOP).

The initiative by Microsoft comes on the occasion of International Mother Language Day, which is celebrated on February 21 every year. The company is also making efforts to support Email Address Internationalization (EAI), which makes technology accessible in local languages.

The 15 Indian languages supported for email addresses include Hindi, Bengali, Bodo, Dogri, Gujarati, Konkani, Maithili, Marathi, Manipuri, Nepali, Punjabi, Sindhi, Tamil, Telugu, and Urdu. These languages are a part of the IN Registry that keeps a record of languages in which IDNs can be stored.

An Internationalized Domain Name (IDN) is an Internet domain name that contains a language-specific script or alphabet — such as Devanagari, Arabic, Chinese, Cyrillic, Tamil, Hebrew, or Latin Alphabets. They also support Unicode, an international standard that encodes languages and scripts so that it’s accessible on practically any modern computer out there.

Speaking on the addition of support for these languages, Microsoft India COO Meetul Patel said that the move represents a step forward in eliminating language as a barrier to the adoption of technology and communication tools. “Currently, Indian languages are under-represented online. Of the 447 different languages spoken in India, none make it to the list of top 50 digital languages,” Microsoft said in a blog post.

As a member of the Universal Acceptance Steering Group, the company says it will continue to extend support to languages and scripts, including right-to-left languages like Urdu and Arabic.

Google, too, had a launch on International Mother Language Day, and introduced Tamil language support for its advertising products Google AdWords and Google AdSense.