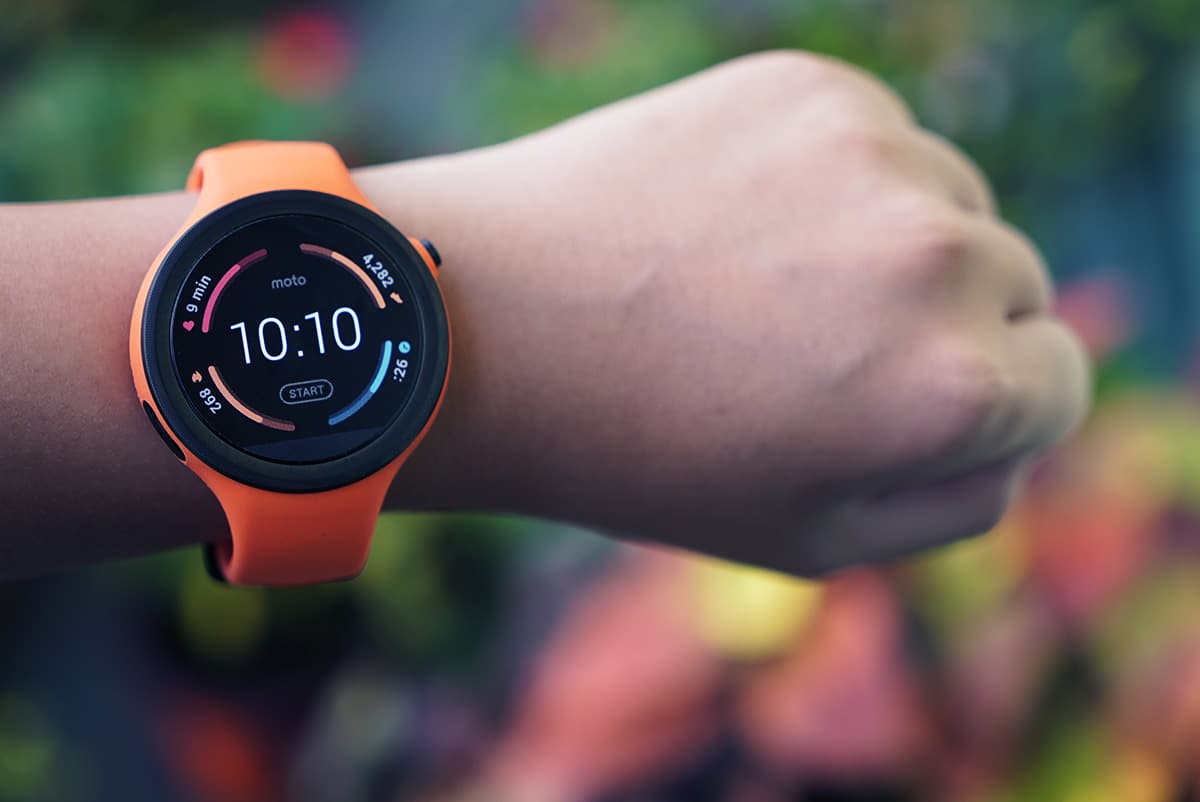 When Google first unveiled its smartwatch operating system, Android Wear, back in 2014, it launched with three partners – LG, Motorola, and Samsung.

While the LG G Watch and Samsung Gear Live dropped a few months earlier, it was the Moto 360 that almost everyone wanted (and waited for). Unlike the other two that were more tech–on–a–strap, the Moto 360 looked and felt more like a traditional watch, with a round face and genuine leather straps to choose from.

Now on its second iteration, the Moto 360 is available in classic and sporty variants, and works not only with Android phones but with iPhones as well (in case you’ve been resisting the Apple Watch).

The standard Moto 360 offers interchangeable watch bands, repositioned buttons, and longer battery life. The silicone Moto 360 Sport, on the other hand, has GPS built in, plus a “hybrid display” that’s readable even under the sun.

Following its end-of-2015 launch in the U.S. and Europe, the smartwatch has made a gradual roll out across Southeast Asia, coming to Singapore in December, Malaysia in January, Indonesia in March, and Thailand in April.

Earlier today, Lenovo Philippines announced the Moto 360 2nd Gen and Moto 360 Sport will be coming to the Philippines sometime before the end of August 2016. 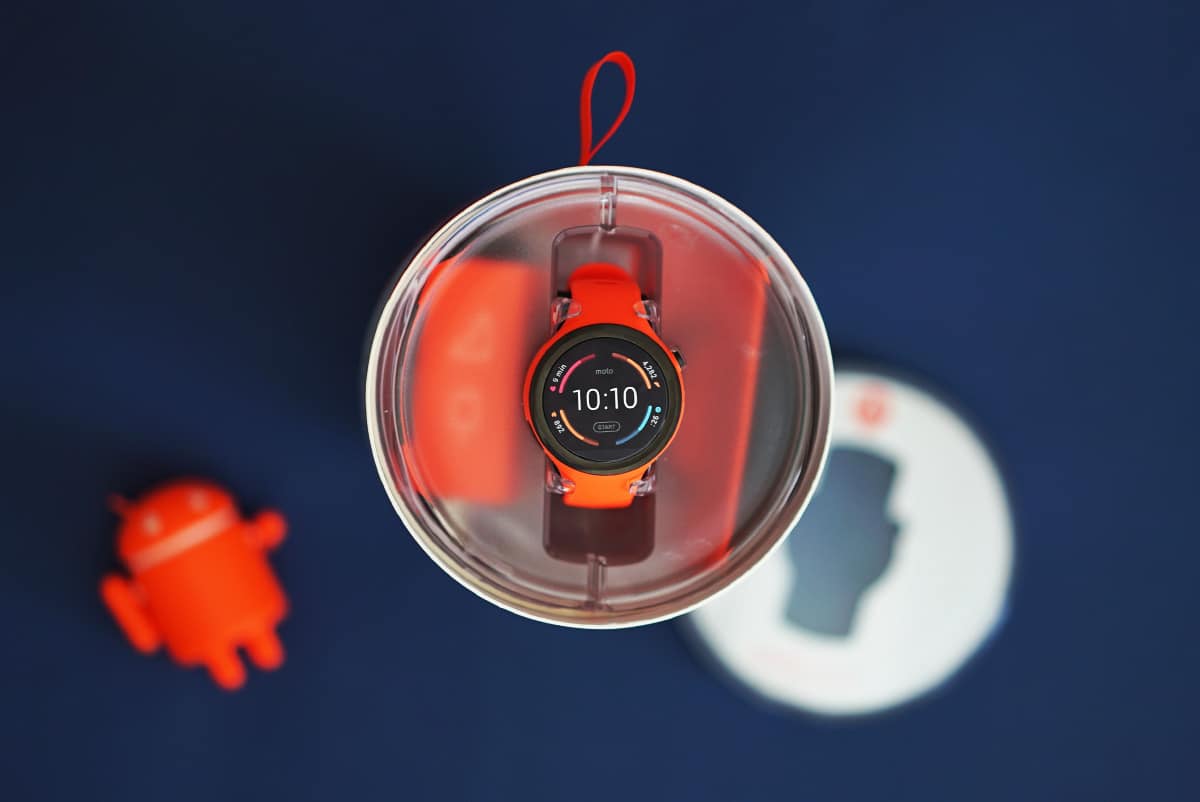 You should be able to find them at your favorite SM Cyberzone tech store. The complete list of stores should be available soon. We’re taking the Moto 360 Sport for a spin this week, and we should have a video out soon.

And our unboxing of the original Moto 360.