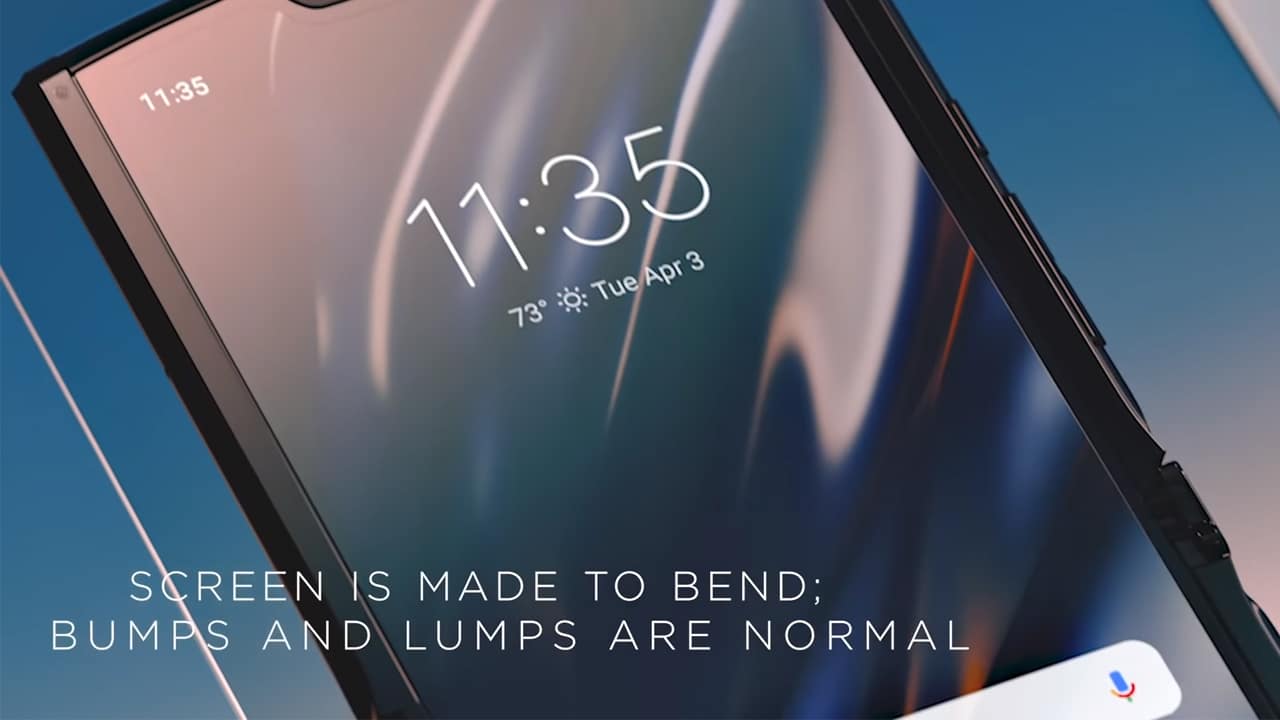 After all the hype, are we ready to give foldable smartphones a chance? Logic says: proceed with caution. The pioneering phones have proven themselves less than durable. For example, even after two iterations, the Samsung Galaxy Fold still had inherent flaws (which the company admitted to).

Now, the industry’s newest addition — the refreshed Motorola razr — is going through similar speed bumps. However, according to Motorola, there’s nothing to worry about.

Today, Motorola USA released a support video on their official YouTube page. The video issues several reminders on how to take care of the foldable phone. Most are self-evident, such as staying away from sharp objects and screen protectors. One, however, is a strange addition.

“Screen is made to bend; bumps and lumps are normal,” the addition said.

Undoubtedly, “bumps and lumps” don’t usually apply to smartphones — if it’s working correctly, at least. To call it “normal” is strange. What does it even mean? When do bumps and lumps occur?

If the Galaxy Fold is any indication, the flexible screen deforms after bending over and over. The plastic can pop like a broken screen protector. That said, it’s strange to see how Motorola’s own deformations are normal.

If Motorola is downplaying the flaw, is the new razr actually better than most foldable smartphones? Unfortunately, despite the downplaying, “bumps and lumps” are still undesirable for some users. Will this impact the Motorola razr negatively? Possibly.