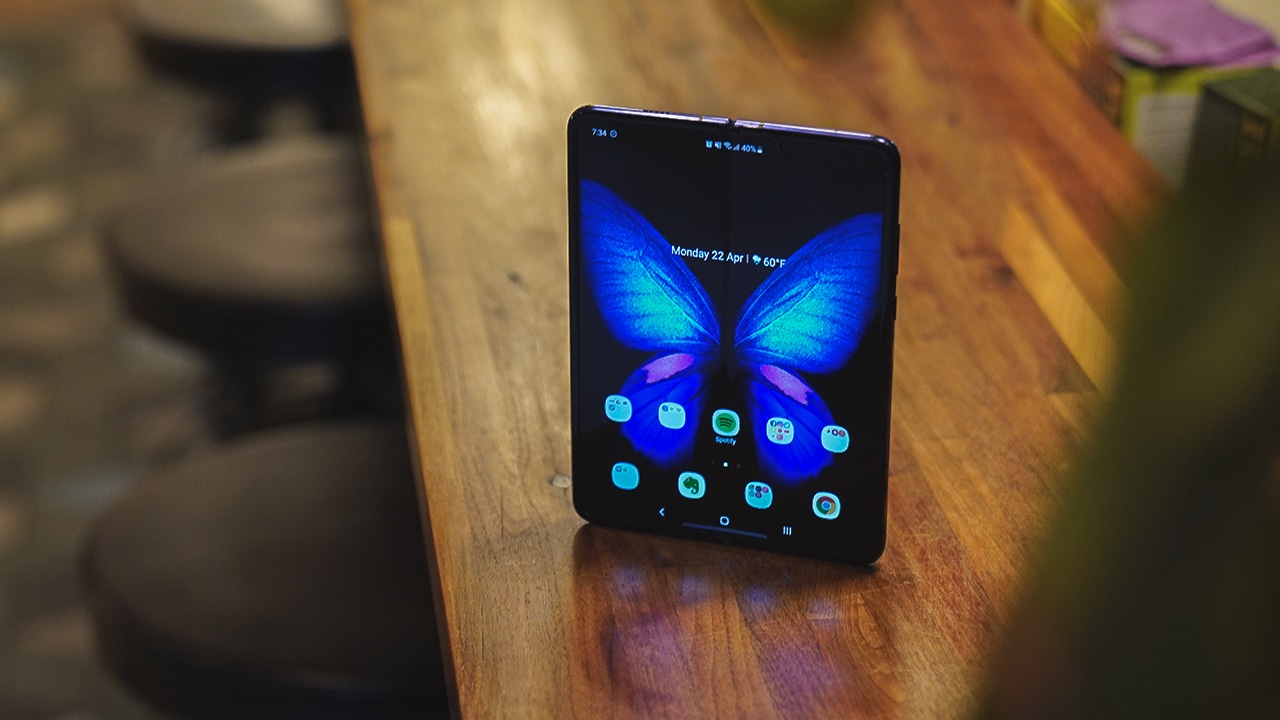 After much ado, the Galaxy Fold is finally ready for action… again. The controversial foldable smartphone passed its final durability test, prefacing an eventual relaunch.

Previously, Samsung called off its huge Galaxy Fold launch considering widespread durability issues. The foldable phone’s first testers found interesting ways to destroy the device’s flexible screen. Samsung forcibly shelved the project for further tweaking. The company even canceled pre-orders after delaying the launch. They went back to the drawing board.

After months in redevelopment, Samsung has sparked the conversation anew. Last month, the company declared that the phone is ready for manufacturing. They have a new design. However, how much better will it be? Samsung’s high hopes did not reveal the new design, leaving the foldable phone’s future shrouded in mystery.

Fortunately, a new report hints at a more optimistic outlook. According to an insider, Samsung has tested the new design under a team of experts. The testing team reportedly consisted of “industry professionals and professors at Seoul National University.” The Galaxy Fold passed gloriously. The phone will launch very soon.

In another report, Samsung is restarting marketing efforts for the foldable phone. The company is on an incredibly fast track, facing both internal and external pressure. On the inside, the Galaxy Fold faces an internal competition with the impending Galaxy Note 10 launch. The premium smartphone will launch next month.

Externally, Samsung is in an arms race with Huawei. Like Samsung, Huawei delayed its own foldable phone launch to prevent a similar mishap. However, they have also hinted at a renewed launch soon. Samsung and Huawei are locking horns for foldable phone supremacy.

Regardless, we’re finally getting the foldable phone again soon. All that’s left is to ensure the new design’s durability out in the real world.

SEE ALSO: Samsung’s rescheduled Galaxy Fold launch ‘will not be too late’