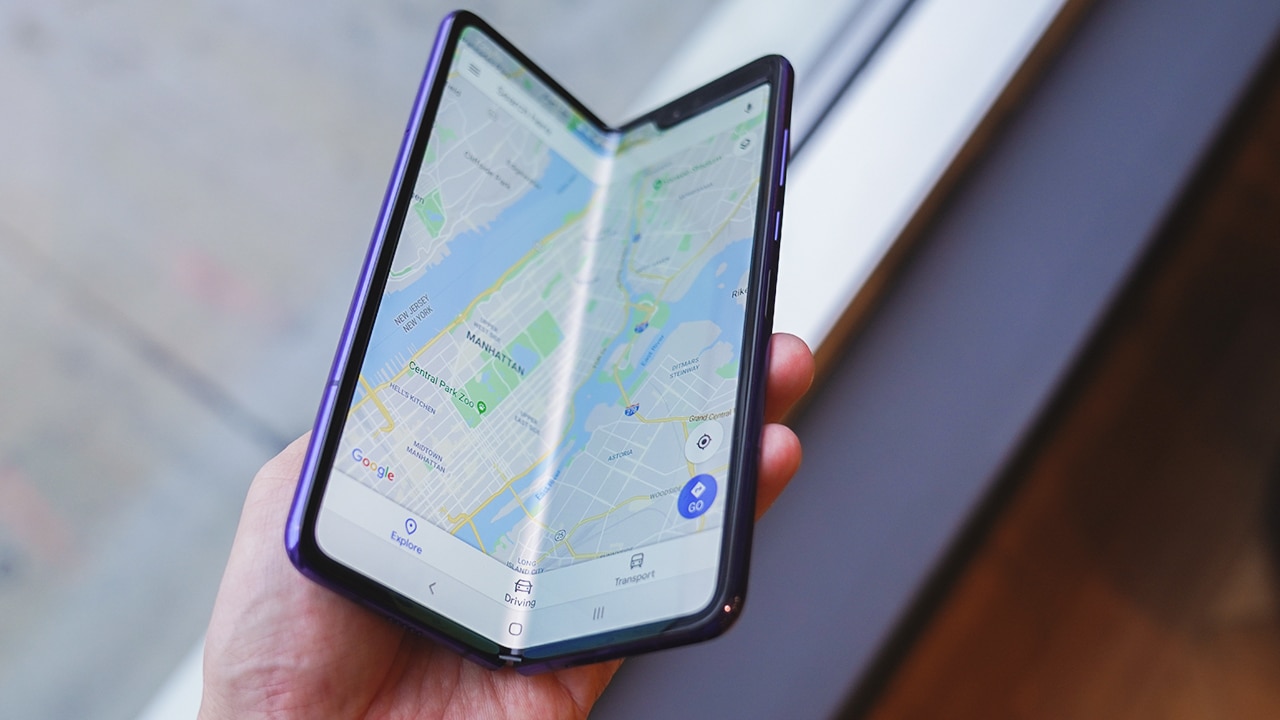 When the year started, Samsung was poised for a blockbuster year. Aside from a promising Galaxy S10 series launch, the South Korean company anticipated a colossal Galaxy Fold launch. Unfortunately, things did not go as planned. Last month, the earliest Galaxy Fold units crashed and burned into critical flaws. Experienced by reviewers, the Galaxy Fold’s protective layers broke too easily. After much folding, the units broke down.

Now, a couple of weeks have passed. Samsung has not declared a new launch date. Instead, the brand has issued a warning through an email.

Reported by Reuters, Samsung will automatically cancel all preorders by May 31. Unfortunately, the brand cannot confirm an official fix or a new date.

According to US regulations, Samsung can hold preorders only until the end of May. As such, the brand is forced to cancel them. However, Galaxy Fold customers can still hold their reservations, if they notify Samsung in advance.

“If we do not hear from you and we have not shipped by May 31st, your order will be canceled automatically,” the email said. Sadly, the new notice does not bode well for the Galaxy Fold’s (and the foldable smartphone’s) future. Samsung is supposedly shipping a million units this year.