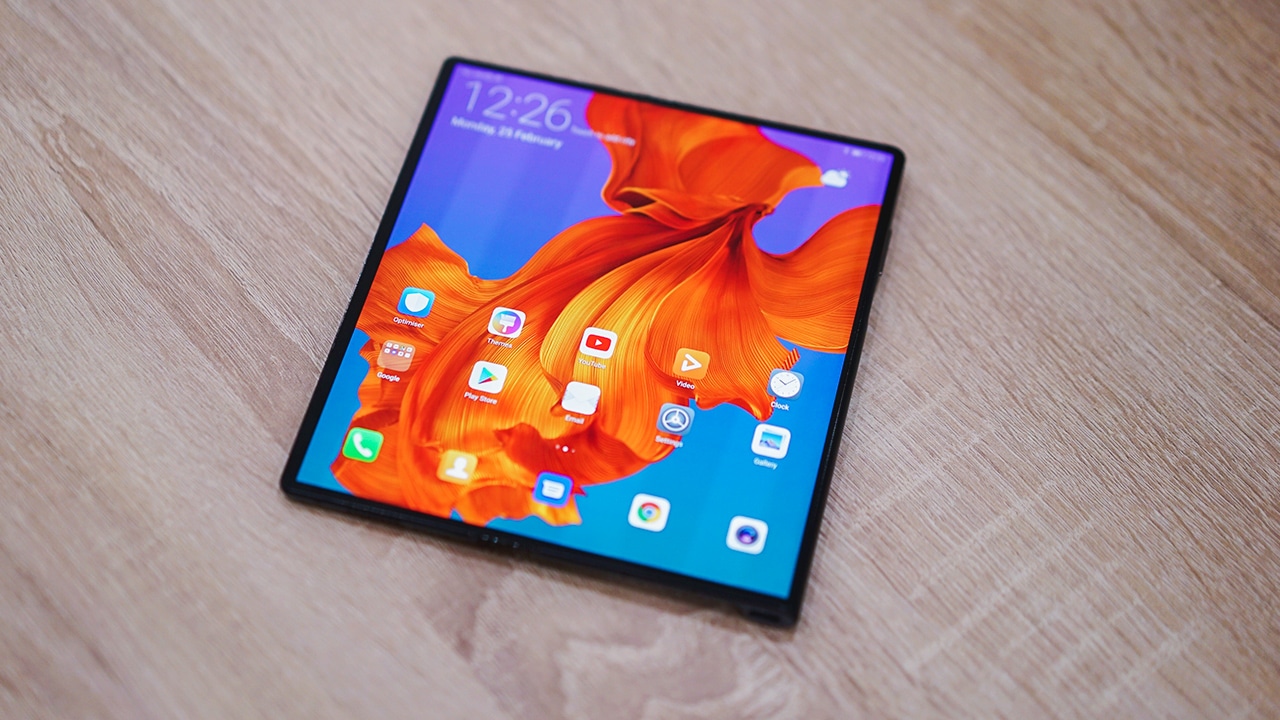 Huawei is still in hot waters because of the US trade ban, but that doesn’t mean things aren’t moving forward for the company. Back in February, the Chinese tech giant announced its foldable phone: the Mate X. The folding smartphone is initially scheduled to become available before the end of June; however, Huawei has a new release date.

The latest news about Huawei’s foldable phone comes from CNBC. According to a Huawei spokesperson, the company will launch the Mate X in September which is three months later than the initial plan.

The reason for the delay stems from Samsung‘s Galaxy Fold fiasco. The spokesperson said that Huawei is doing extra hardware tests and compatibility trials with carriers around the world. The company is also working with developers to make sure their apps will take advantage of the foldable phone’s form factor. 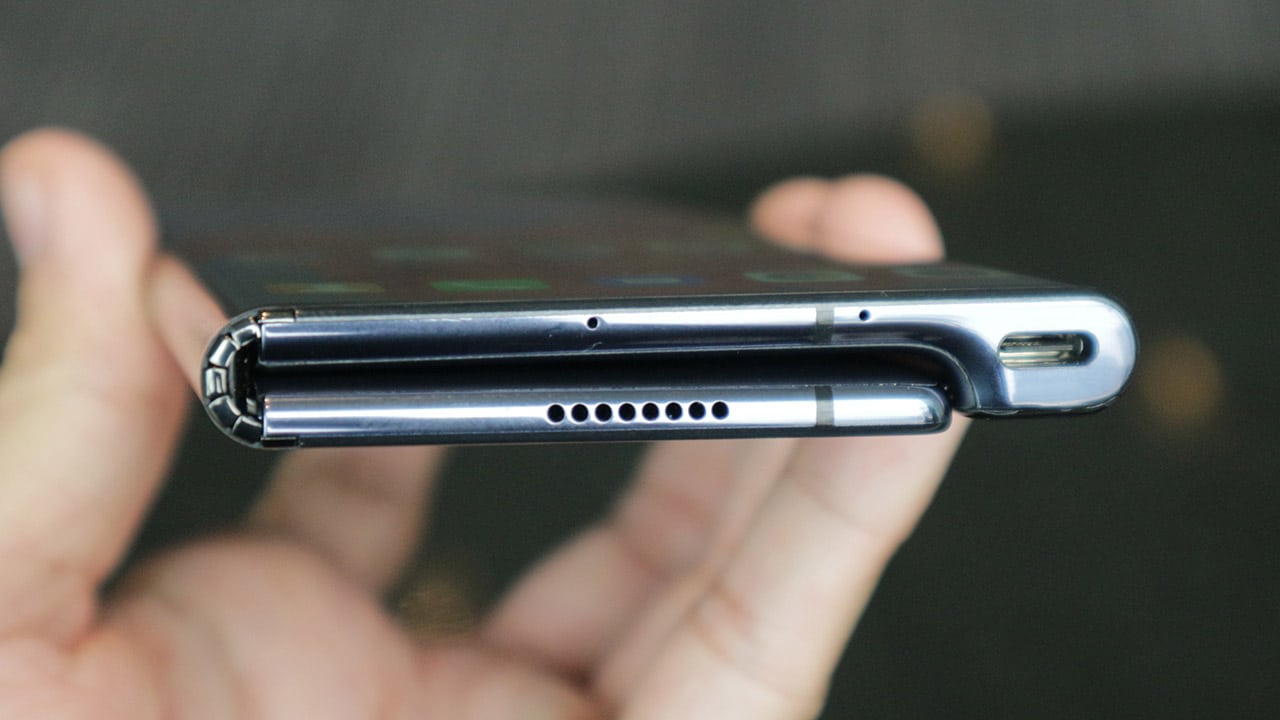 It’s not surprising that Huawei is being cautious about releasing the Mate X half-baked after Samsung failed to pioneer the foldable phone market with multiple issues, especially regarding the display.

As you know, Samsung’s Galaxy Fold screen started to malfunction and break when tested by reviewers. Samsung eventually canceled the pre-orders for the phone and promised to fix things first.

When everything is set, Huawei will roll out the Mate X globally, focusing on markets where 5G is and will be available soon. The foldable 5G phone is set to go on sale for EUR 2,299 or roughly US$ 2,580, although there’s no update if Huawei will adjust the pricing after the delay.

SEE ALSO: Huawei’s foldable phone is delayed to make sure it won’t end up like Samsung’s

Sometimes, a minute is not enough. For TikTok users, a minute is all they have. Often, the limit fosters a lot more creativity than on with no limits at all. Most TikTok users, especially viral ones, can create engaging content in just a minute. However, if a minute isn’t enough, TikTok is experimenting with longer, three-minute videos.

Recently, social media commentator Matt Navarra spotted the upcoming feature and posted a screenshot on Twitter. As shown in the update, the video-sharing platform is testing a longer three-minute limit for videos. The feature is currently in its early stages.

😮 TikTok is rolling out ability to upload longer videos of up to 3 minutes long 🤳🏻 pic.twitter.com/9ifs7s7Uh3

With a new limit, TikTok is following in Twitter’s footsteps. After enjoying years of popularity, Twitter extended its long-standing 140-character limit to 280 characters. At first, most users criticized the extensions. But now, the new 280-character limit is just part of the status quo. TikTok will likely follow the same trend.

However, public reception is still unknown. Though Twitter eventually accepted a longer limit, TikTok has always thrived under the extremely short format. Will most people want to watch a three-minute video?

At the very least, the feature is still in its testing phases. It will take a while before TikTok rolls the update out to most users. However, if you’re looking for a longer TikTok format, today is your lucky day.

Nabbed both top and second spots 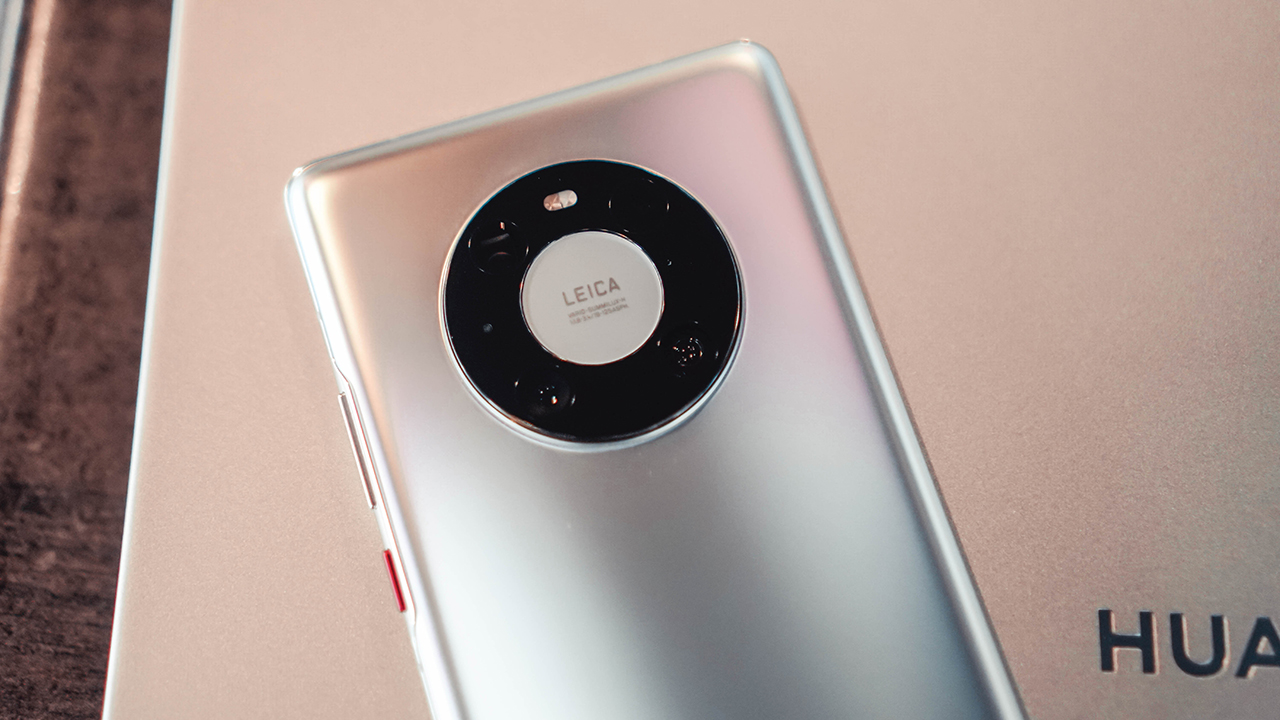 Is Huawei’s demise greatly exaggerated? Despite the company’s mounting problems, Huawei’s new smartphones are still up to par. Case in point, their new flagship series recently made it to the top of an AI benchmarking list. Now, here’s another notch under Huawei’s belt: The Mate 40 Pro topped AnTuTu’s ranks in November.

Quite impressively, both the Huawei Mate 40 Pro and the Mate 40 Pro+ nabbed both the top and second spots on the popular benchmarking site for the month. They scored 698654 and 684069, respectively. Both are sporting the new (and possibly final) Kirin 9000 series.

Sitting nicely in third, the Xiaomi Mi 10 Ultra got a score of 671045. Below Xiaomi’s entry, the two iQOO 5 handsets are at the fourth and fifth spots.

Huawei’s dominance is no surprise, though. Before the lineup’s launch, Huawei confirmed the death of Kirin after the U.S. government’s persistent banning. The company likely pulled out all the stops. Now, their Kirin 9000 stockpile is confidently in the lead, or at least in the higher tier of chipsets, for a sizable amount of time.

However, the Mate 40’s dominance might be short-lived. Yesterday, Qualcomm launched next year’s flagship chipset, the Snapdragon 888. Any future smartphone launching with the new chipset can likely blow away the Kirin 9000.

Regardless, Huawei can rest easy for now on top of AnTuTu’s ranks. 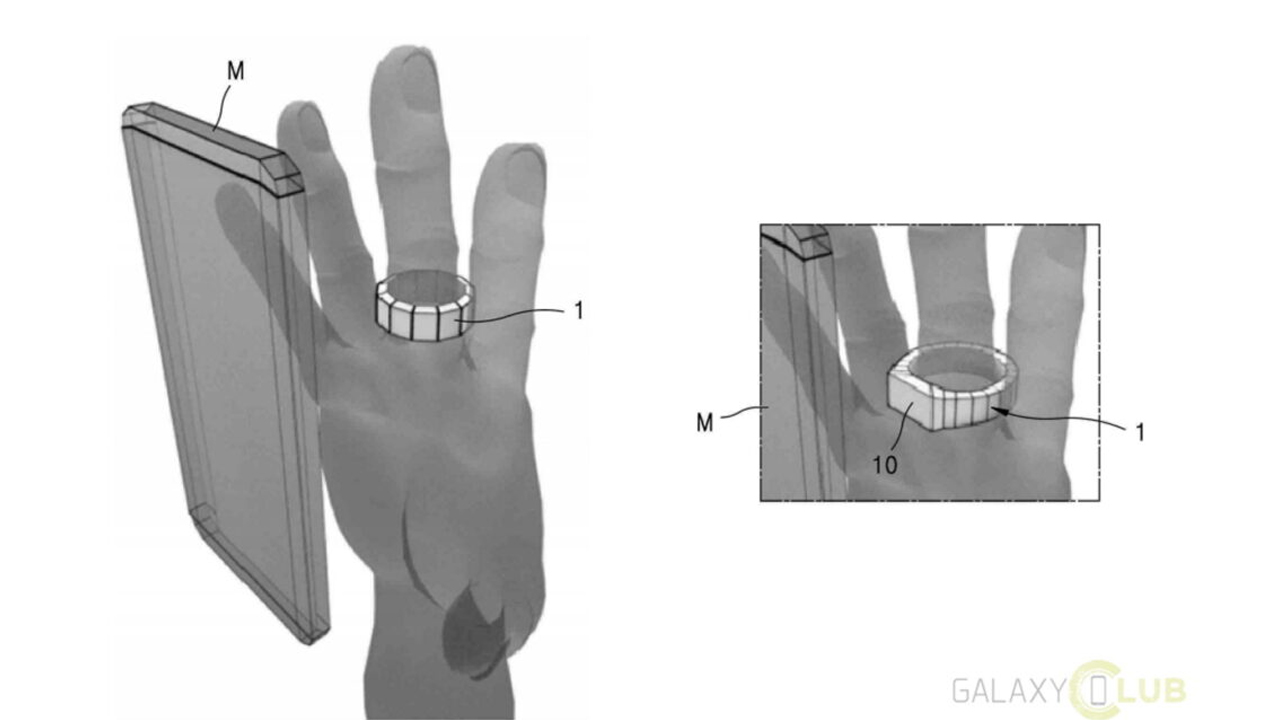 As far as 2020’s smartphone controversies go, nothing comes close to Apple’s disappearing charging adapters. Since the recently launched iPhone 12 series, Apple took out the free chargers normally found inside new iPhone packages. Apparently, Apple isn’t alone. Samsung is likely joining Apple in the decision soon. Much like Apple, the company is developing more revolutionary charging solutions. According to a new patent, Samsung is developing a charger that harvests your body heat.

Spotted by Dutch outlet GalaxyClub, the South Korean tech maker patented a wireless charger meant to be worn like a ring. Samsung filed the patent back in January and published the patent only today.

The ring itself contains a tiny engine that converts kinetic energy into usable power for a device. Ideally, the charger can use both motion and body heat. Then, after converting your body’s energy, the ring transfers power to your phone as you’re holding it.

Though a convenient concept, the patent explicitly envisions a more pragmatic use for the charger, such as in survival situations with no access to power. Additionally, Samsung believes that the device can come in other form factors like bracelets, anklets, and even hair ties.

According to the source, however, the patent hasn’t made it past the drawing board yet. It might take a while before such a device makes it out in the world. As of now, wireless charging is still in its toddler years, especially when talking about charging power. Still, it’s nice to see what the future of charging can look like.