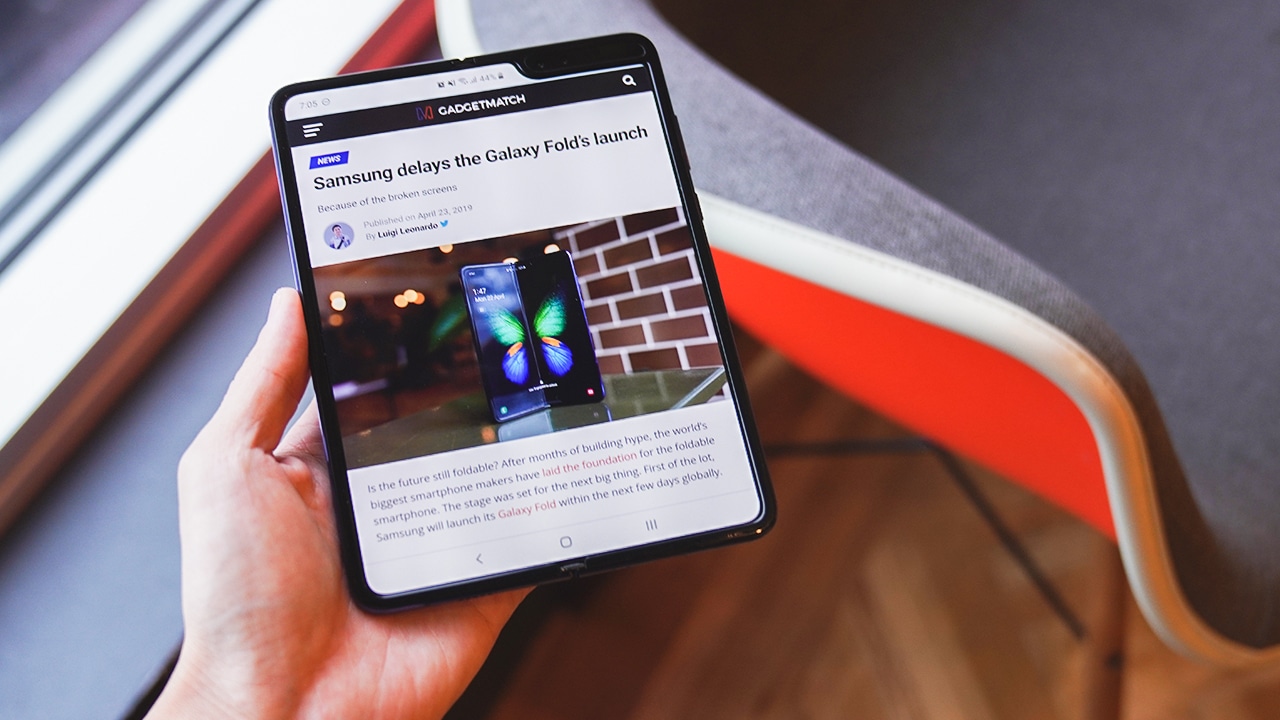 Months after the launch, Samsung answered this controversial question. Early viewers discovered a fatal flaw in the Galaxy Fold’s first iteration, prompting a global delay. After months of reworking, Samsung has finally released the second version.

You’d expect a much stronger phone. In most cases, you’d be right. However, Samsung itself has released a critical disclaimer on the new Galaxy Fold’s durability. Despite getting a major rework, the Galaxy Fold still requires your tender touch.

In an official YouTube video, Samsung advises new users to “just use a light touch.” The warning specifically pertains to the phone’s inner spine. In its previous iteration, the inner hinge easily broke — the plastic film comes off, dirt slides underneath the screen. Worse, the screen shuts off after being infiltrated.

In this second iteration, Samsung has added plastic covers and an extended film for added protection. Despite the addition, you should still handle the new device with utmost care, particularly around the hinge. Further, Samsung advises against screen protectors which may interfere with the actual screen.

Also, Samsung has another disclaimer for the Galaxy Fold’s magnetic clasps. To keep it securely closed, the Galaxy Fold uses magnets on both panels. The device’s magnets are likely stronger than the normal smartphone. As such, the magnet might interfere with other metallic objects like credit cards or key cards. In the video, Samsung asks users to “be mindful of objects that may be affected.”

The Galaxy Fold is still a fragile beast. For a US$ 1,980 device, the foldable smartphone still requires extra care. At the disclaimer video’s conclusion, Samsung promotes its Galaxy Fold Premier Service, a training and support program specially built for Galaxy Fold users. According to Samsung, the care program is required “for the complete experience.”

Regardless, if you’re buying the new Galaxy Fold, you might want to trade the extra screen protector for cotton gloves.