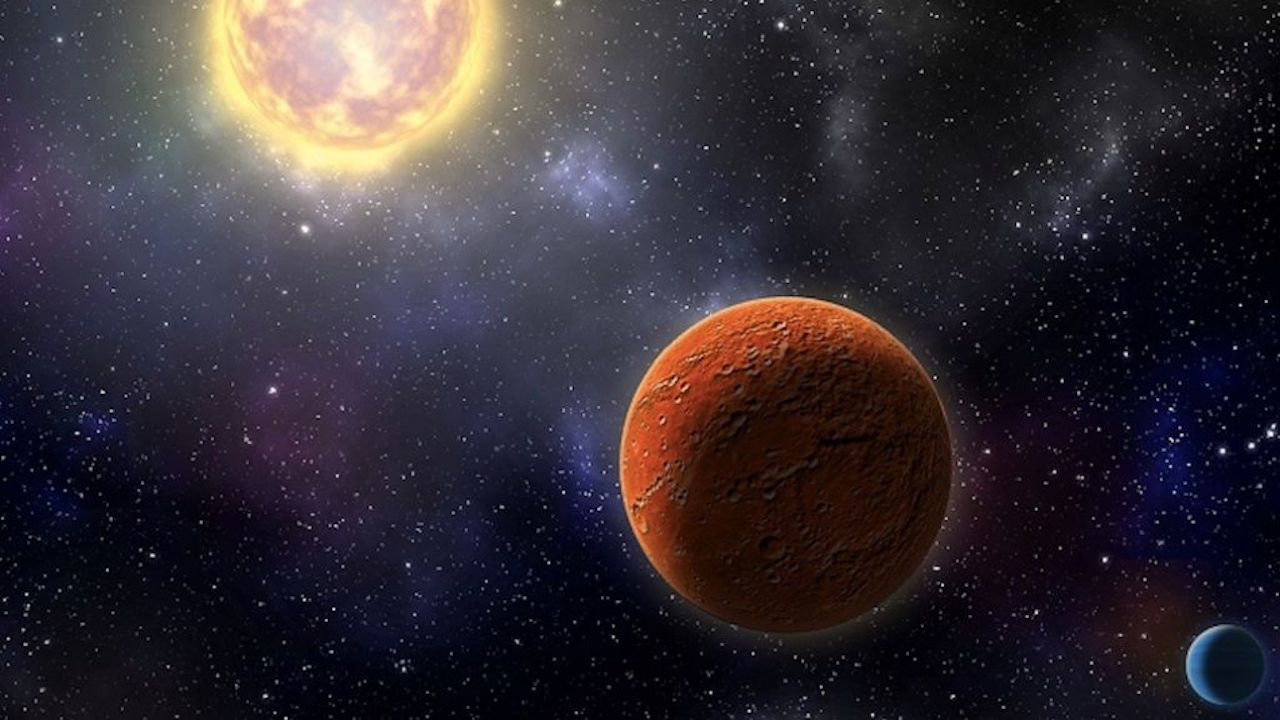 Extraterrestrial life has always made humans very curious about their past and there are quite a few conspiracy theories that explain their existence on Earth even before human presence. From sci-fi movies to artist representations, we’ve already seen a lot of fiction around it. However, NASA intends to take a step further and has deployed a satellite to actively look for alien intelligence in outer space.

Scientists working on the space agency’s Transiting Exoplanet Survey Satellite (TESS) mission will collaborate with the US $100 million Breakthrough Listen project in the search for extraterrestrial intelligence (SETI).

The Breakthrough Listen project is currently funded by Russian-Isreali entrepreneur Yuri Milner and it’ll be able to leverage NASA’s satellites that are already cruising deep into outer space.

TESS launched to Earth orbit in April 2018, on a mission to hunt for alien planets circling bright, relatively nearby stars. It is expected to discover 10,000 or more new exoplanets over the course of its two-year primary mission and will now also help in looking for intelligent alien life. 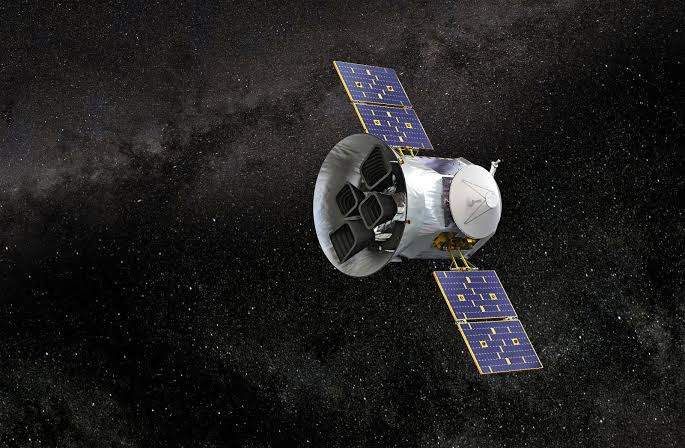 The project will use a range of instruments. including the Green Bank and Parkes radio telescopes in West Virginia and Australia, respectively. A unique or different anomaly from unknown starts can indicate the presence of alien life and further resources can be allocated to precisely understand these transmissions.

While we’re still millions of light-years away from these stars, we’re glad to see private funding as well as government support for projects that aim to understand the basic fundamentals of life and our existence.