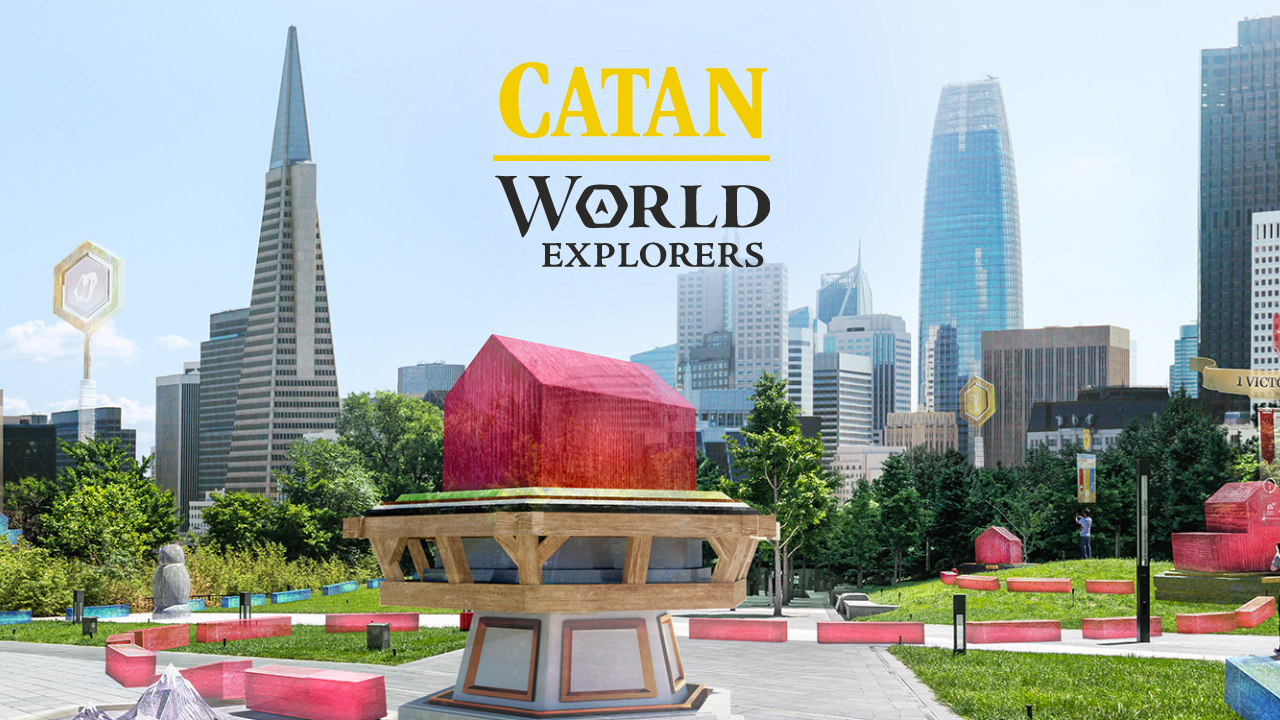 Years ago, Pokémon Go started an augmented-reality craze that got us out of the house and traipsing all across the city. Years later, Niantic, the game’s developer, launched Harry Potter: Wizards Unite, trying to recapture the same magic with a different brand. Though the game made waves, it wasn’t as popular as Pokémon Go.

This time, Niantic wants to try again with another popular brand, Catan, one of the most recognizable tabletop games in the word. The developer has not launched the official game yet. However, the game’s website is already up and running, offering pre-registration spots for the launch.

As you might expect, Catan: World Explorers will turn the entire world into a gigantic game of Catan. Much like the original game, the AR-based app will build settlements, collect resources, and connect roads together to gain victory points.

However, unlike Niantic’s other games, Catan: World Explorers aims to be more competitive, pitting you against other factions. Think Pokémon Go, but with more emphasized gyms. Players can compare scores on a local and global level.

Niantic has not announced when the game will eventually launch, only promising a date “very soon.” If you’re either a Pokémon Go or a Catan fan, Catan: World Explorers might be a worthy addition to your gaming diet. That is, when it’s finally safe to go out and have fun safely again.