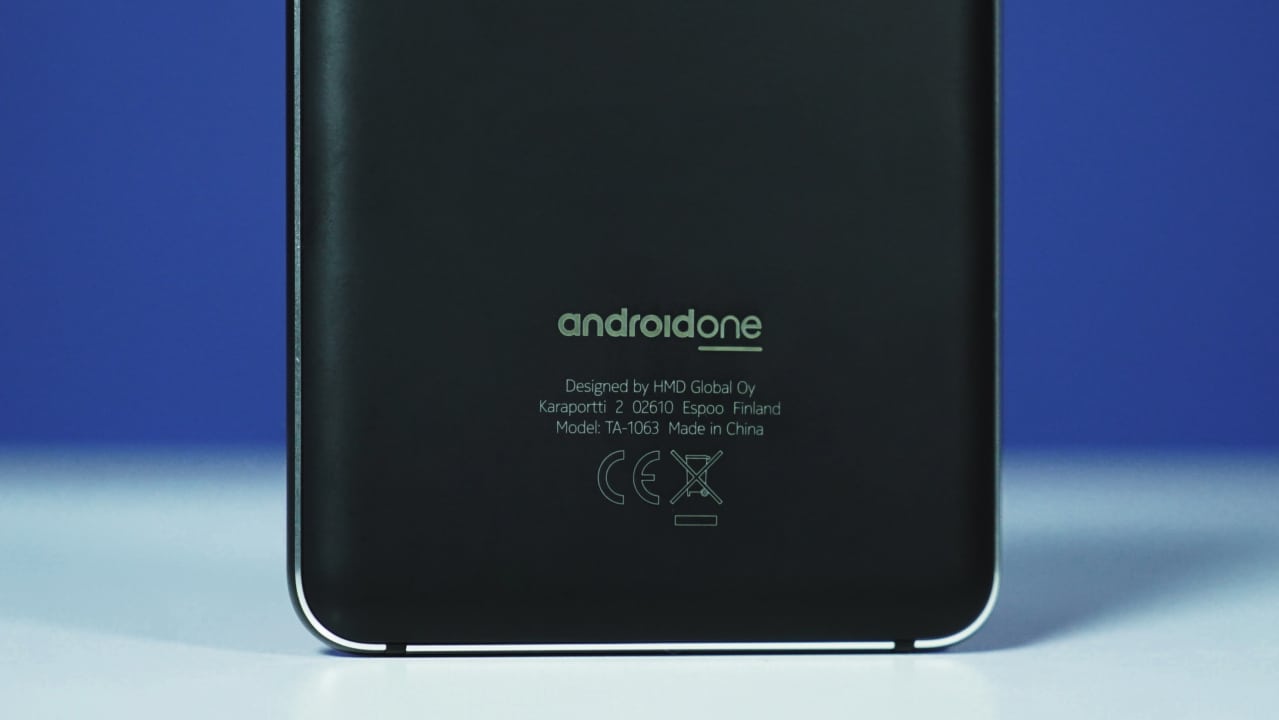 HMD Global, the company that owns Nokia smartphones, has been consistent in giving out fresh updates for their devices. They may not match the speed of Google’s rollout for the Pixel phones, but they surely deliver the Android One promise. If you own a Nokia, you should now know when to expect the Android 9 Pie update for your phone.

Since then, HMD Global was able to update four more Nokia smartphones, namely the Nokia 6.1, 6.1 Plus, 7.1, and the 5.1 Plus. The Nokia 8 and 8 Sirocco are currently receiving their respective updates. But, what about the remaining Nokia phones? 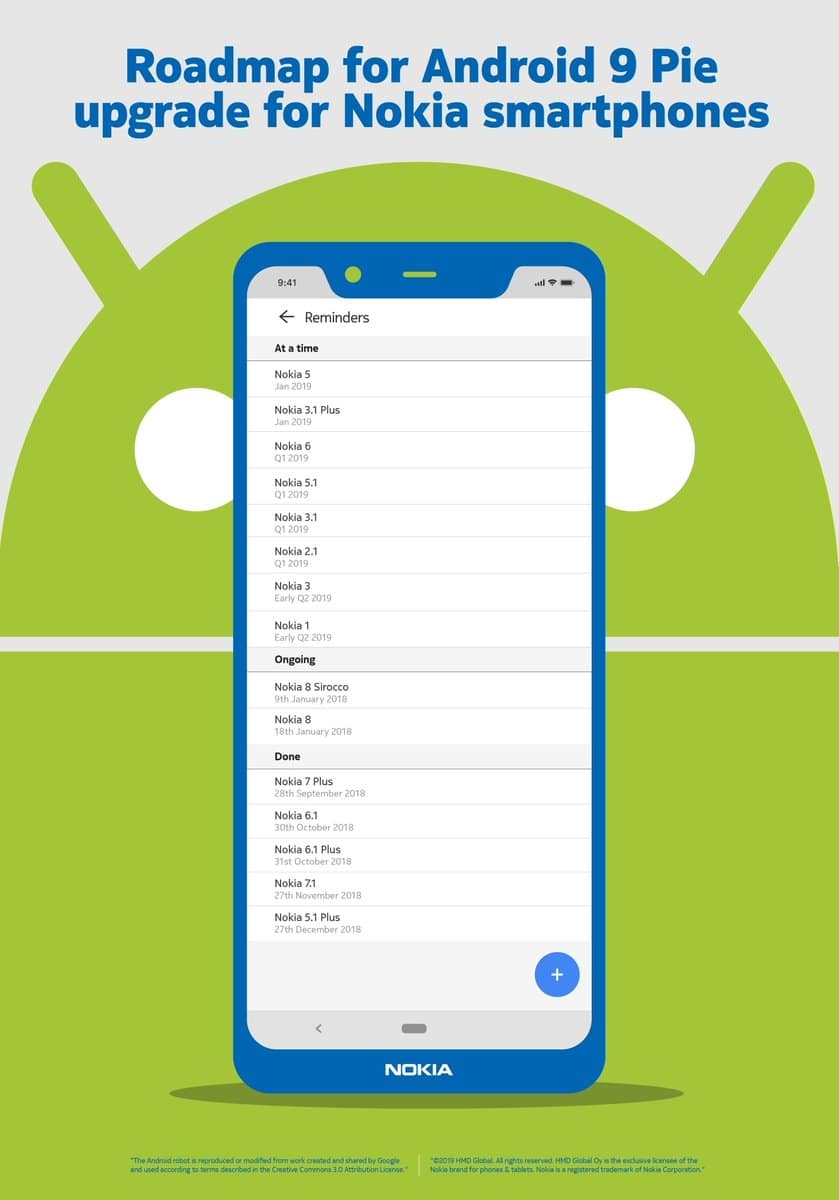 Next in line are the Nokia 5 and 3.1 Plus. Based on Nokia’s target dates, both should start getting the update before January ends. Within the first quarter of the year, the Nokia 6, 5.1, 3.1, and 2.1 should have theirs, while the Nokia 3 and 1 will be the last to receive the update sometime in the second quarter.

It’s interesting that Nokia will be able to update its entry-level Android Go phone and MediaTek-powered devices. Although, the Nokia 2, one of the first entry-level smartphones released by HMD Global, is out of the picture.