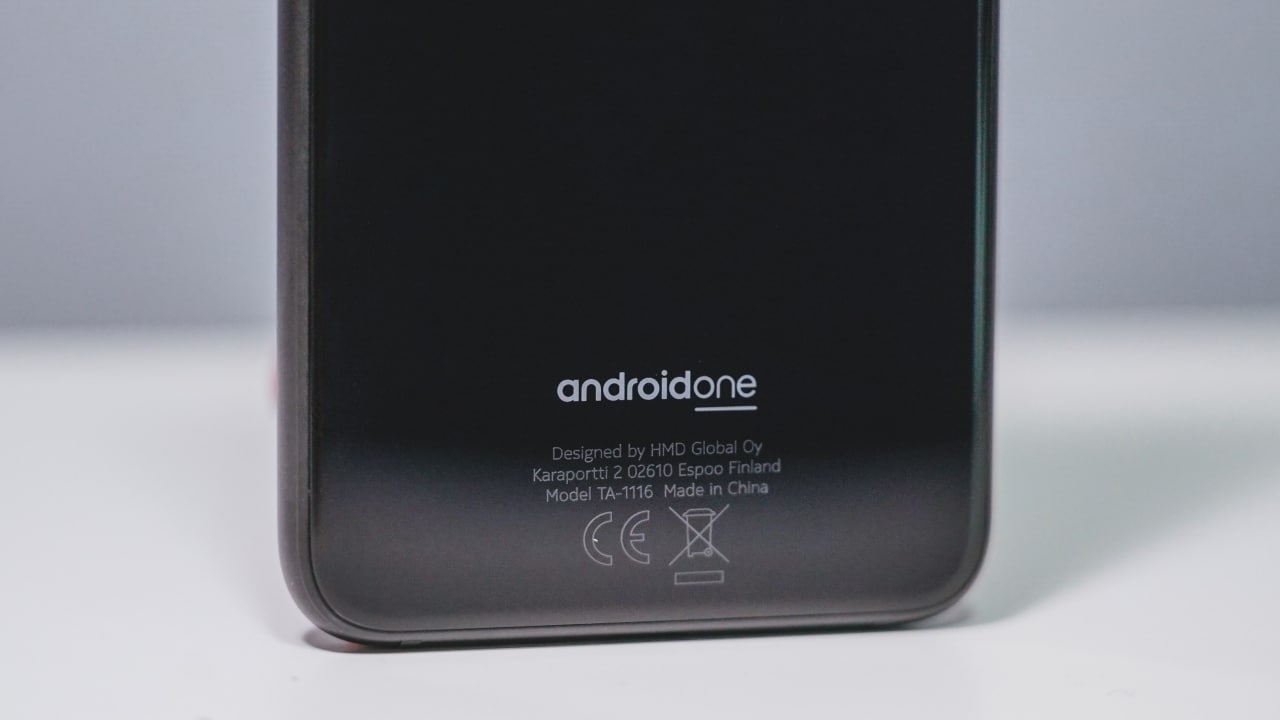 More than two years ago, Nokia started its comeback story. After selling out to Microsoft, the former market leader resurrected its properties under a new direction. Now, after setting up shop anew, Nokia is one of recent history’s success stories.

With success in the bag, Nokia has set its sights towards the future. In a recent interview with Neowin, Vijay Thangavelu, HMD Global’s country manager for Malaysia and Myanmar, described the company’s plans for future success.

Among others, Nokia’s plan includes a stronger dedication to its current market. Notably, the company earned back a lot of respect because of its current feature phone lineup. Rather than attack the lucrative premium phone market, Nokia injected a lot of volume into the budget-friendly market. The company created affordable but memorable feature phones across the two years.

Spotting this key strength, Nokia will reinforce this lineup in the future. “Our smartphones in the Android One family offer a high-quality software experience designed by Google,” Thangavelu said. “At this point in time, we are confident that the Android One programme will continue delivering the best user experience on a Nokia smartphone.”

Powered by Google, the Android One program punctually delivers the latest Android software experience to participating phones. Over time, the program has become synonymous with the vanilla Android experience. Throughout its recent success, Nokia has partnered with Android One frequently. Given Thangavelu’s statement, Nokia will still go all-in on more Android One phones in the future.

Unfortunately, Thangavelu declines to comment on other potential developments. When asked about the recent PureView acquisition and the penta-camera phone, he asks everyone to just “stay tuned.”

Regardless, his statements have shed some optimistic light on Nokia’s future. Prepare for more of Nokia’s Android Ones in the future. 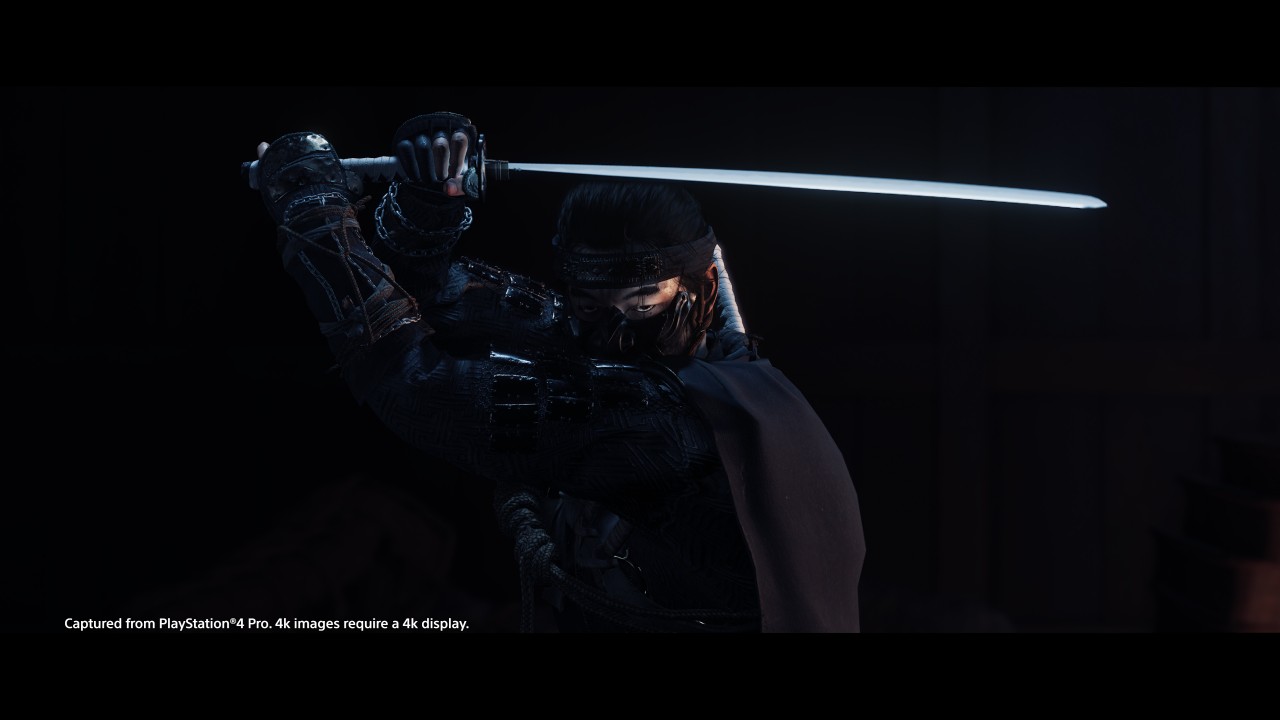 Ever since it was first announced at Paris Games Week in 2017, Ghost of Tsushima has been one of the more anticipated games in recent years. Now, it has an official release date. This PS4-exclusive samurai game will be available in various countries starting on June 26, 2020.

Set in the late 13th Century, the game puts you in the shoes (geta??) of Jin — a samurai who survived the wrath of the Mongols. Having his world shattered over their defeat, Jin is faced with a tough choice: to honor the tradition and customs of his samurai upbringing and maintain a fight he cannot win, or deviate from his samurai path to protect the island and its people by any means necessary. 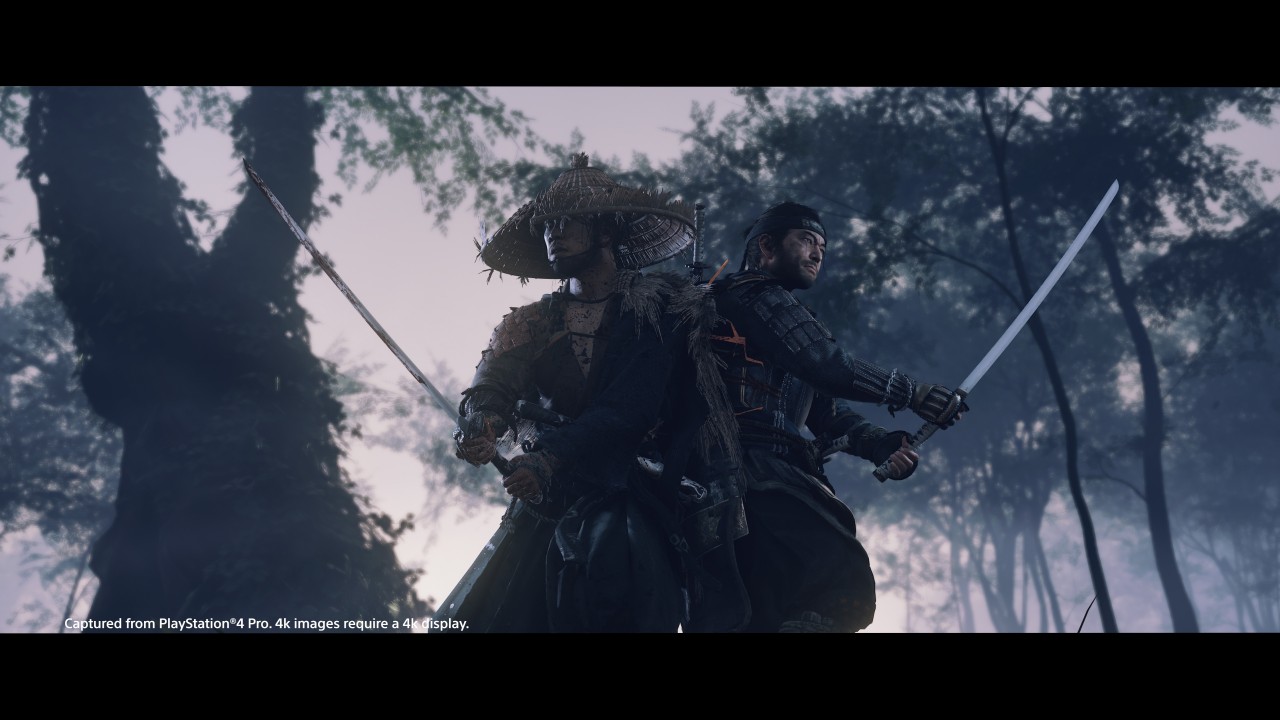 In this open-world action adventure game, you’ll be tasked to take on the Mongols to reclaim Tsushima. But to do so as Jin, you’ll have to learn new skills and tactics. The gameplay looks promising and coupled with its stunning visuals, this might be in the running to be one of 2020’s best games.

Pricing for Ghost of Tsushima are as follows: 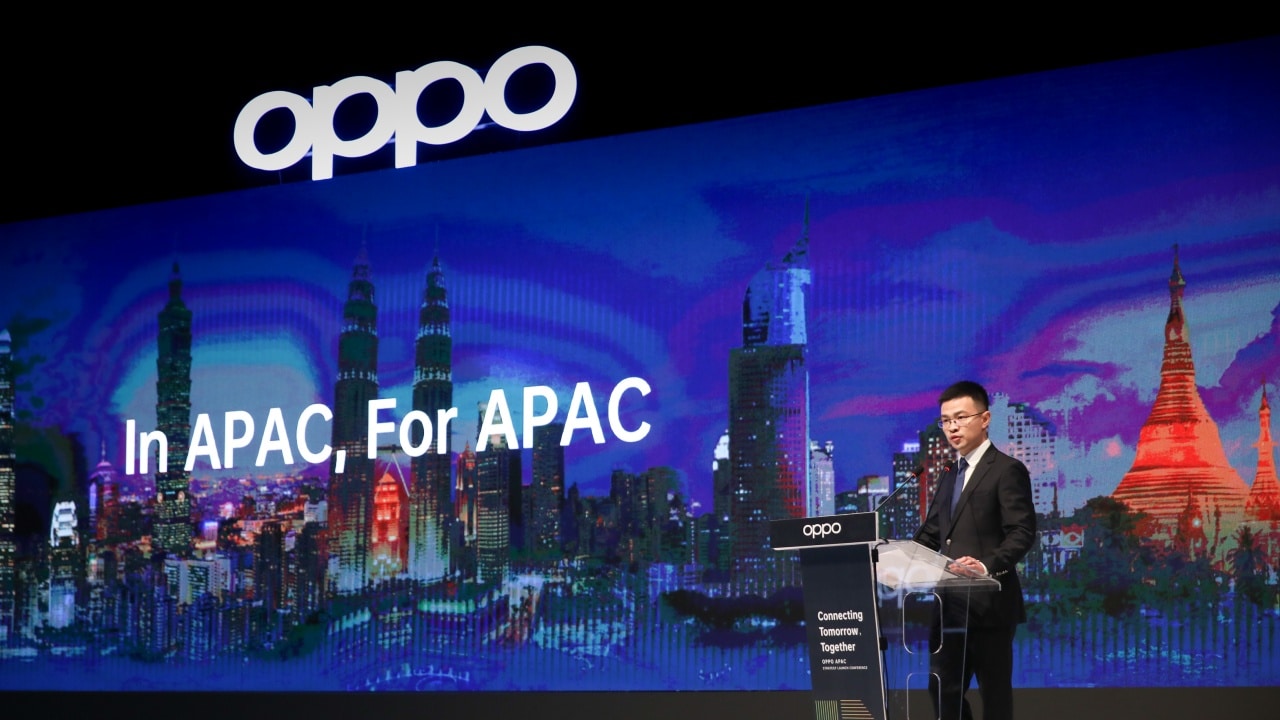 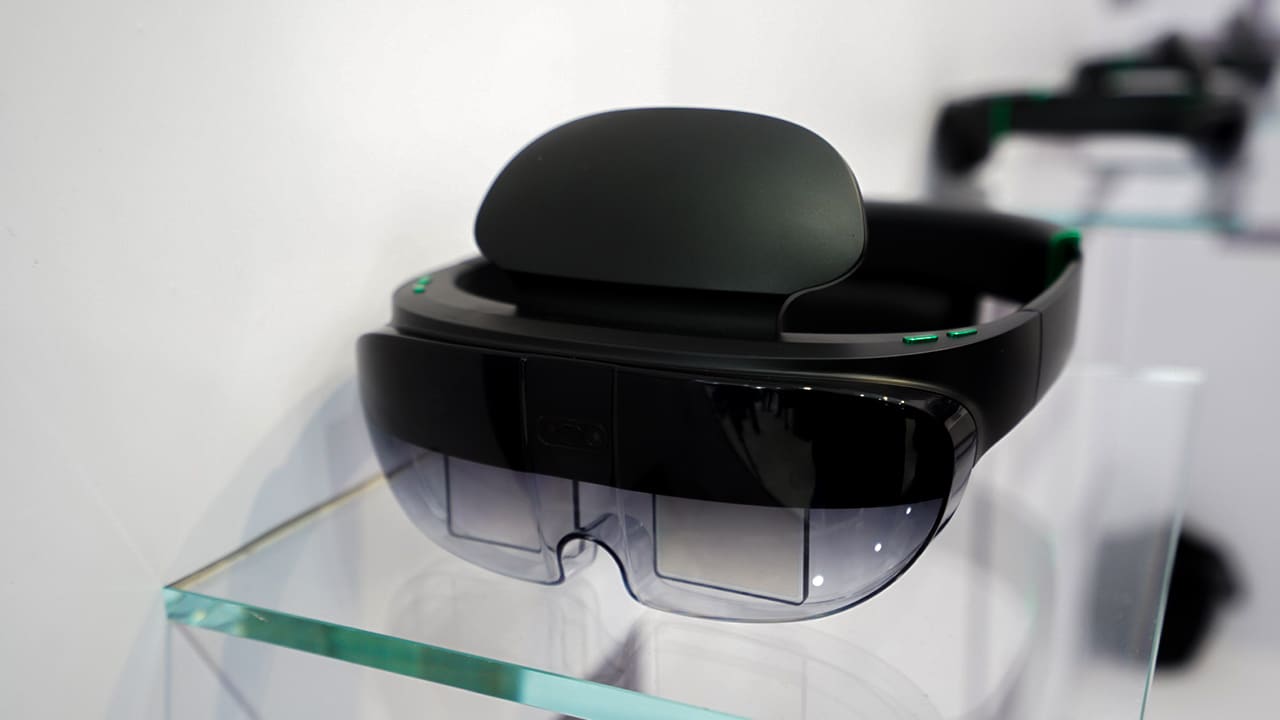 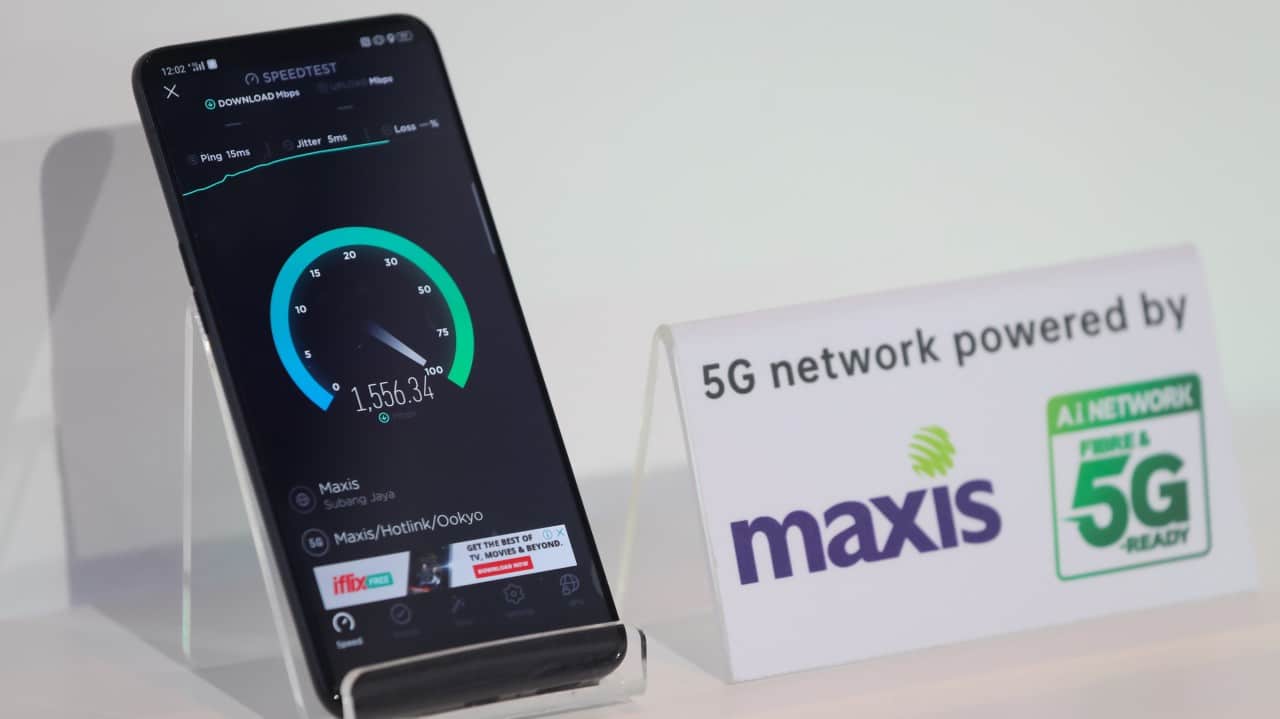 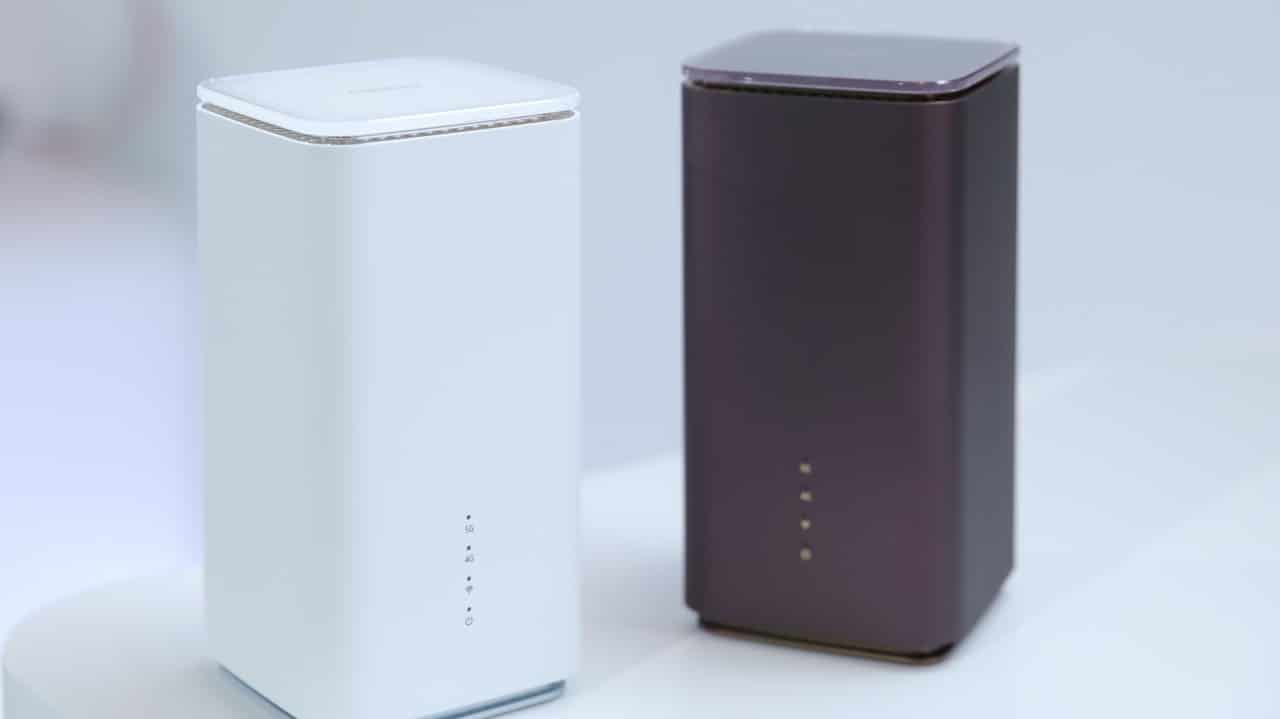 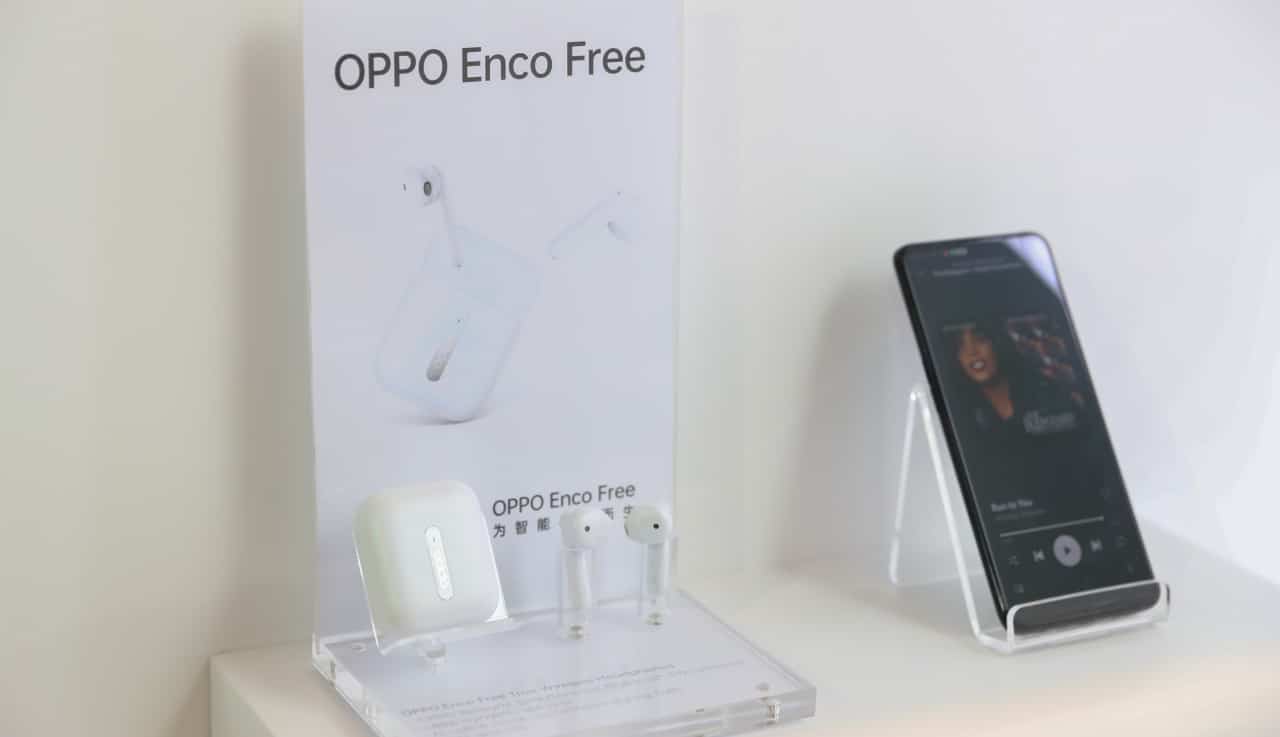 Someone discovered how to hack your MacBook through Safari