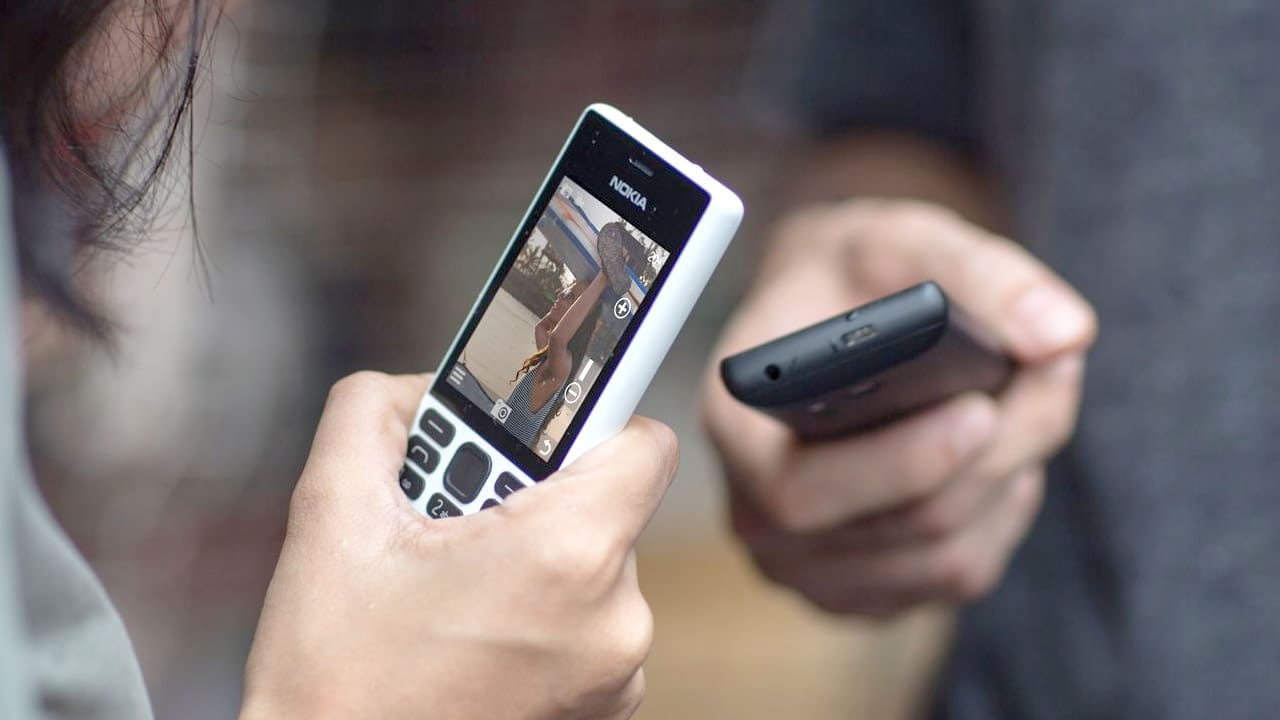 HMD Global’s acquisition of Nokia is now in full swing with the release of the Finnish company’s first truly Microsoft-free phones, the Nokia 150 and 150 Dual SIM.

While they aren’t anything like the Android smartphones we’ll be seeing at MWC next year, these two feature handsets are perfect throwbacks to what made Nokia so great.

Durable and affordable, the pair of phones maintain the same qualities its predecessors — the Nokia 105, Nokia 216, and Nokia 230 — used in becoming commercial successes in budget-conscious markets.

With a starting price of only $26, they’re also ideal secondary phones to whatever you’re using now. HMD Global claims these have “outstanding battery lives,” which would work well with the built-in FM radio and MP3 player. 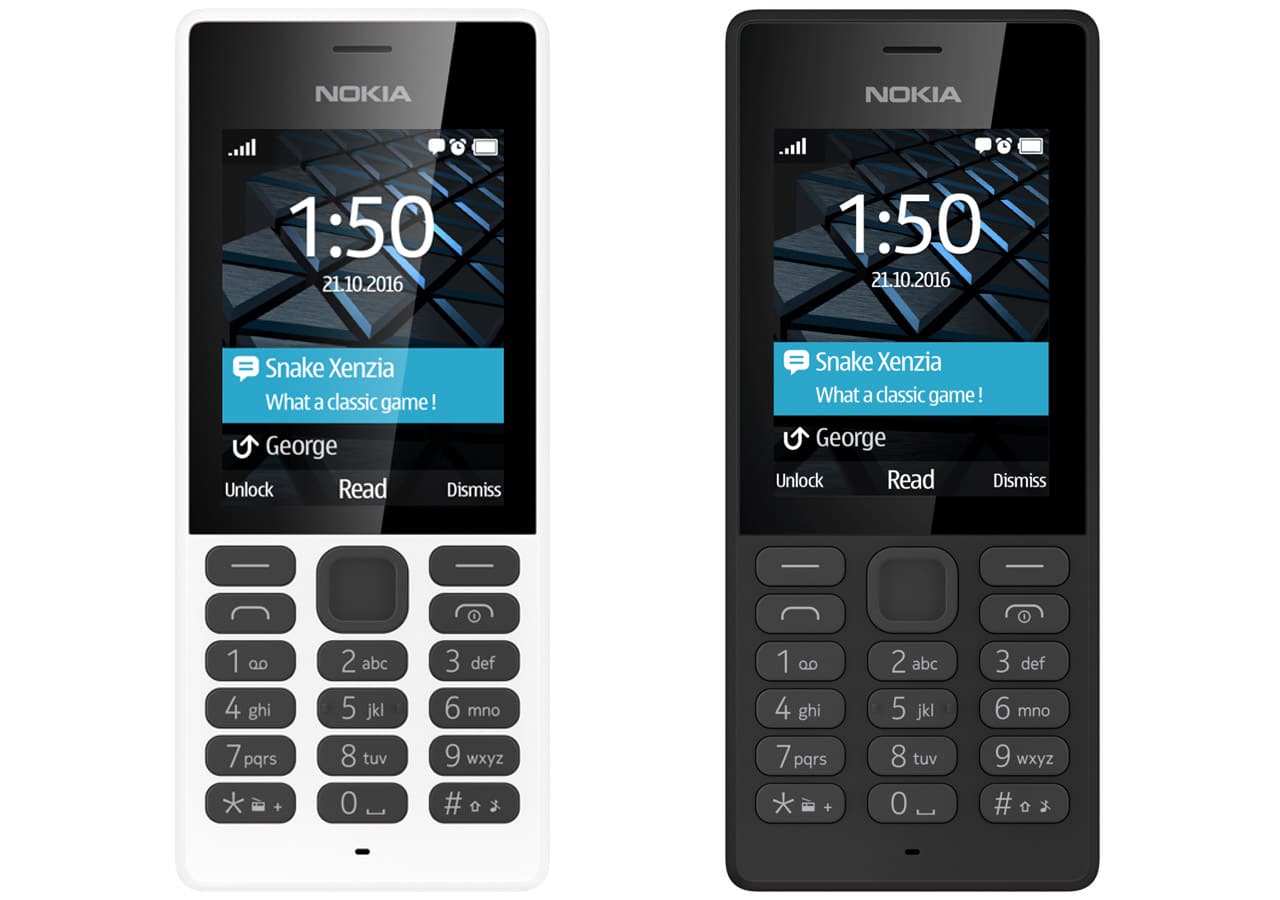 You may find the 2.4-inch color display tiny by today’s standards, but you’ll have a decent VGA camera at the back with an LED flash for taking quick, less important snaps. (No front-facing camera, unfortunately.)

And, in true Nokia fashion, the phones come with Snake Xenzia pre-installed. You can also play Nitro Racing straight out of the box, but it’s a trial version you’re forced to pay for if you want the full game.

The only fault is the lack of 3G connectivity, but you get Bluetooth, a microSD slot, and 3.5mm audio jack instead.

The Nokia 150 and Nokia 150 Dual SIM will be available in either black or white in the first quarter of 2017. Asian, African, and European markets will be the first to get a taste of these feature phones.