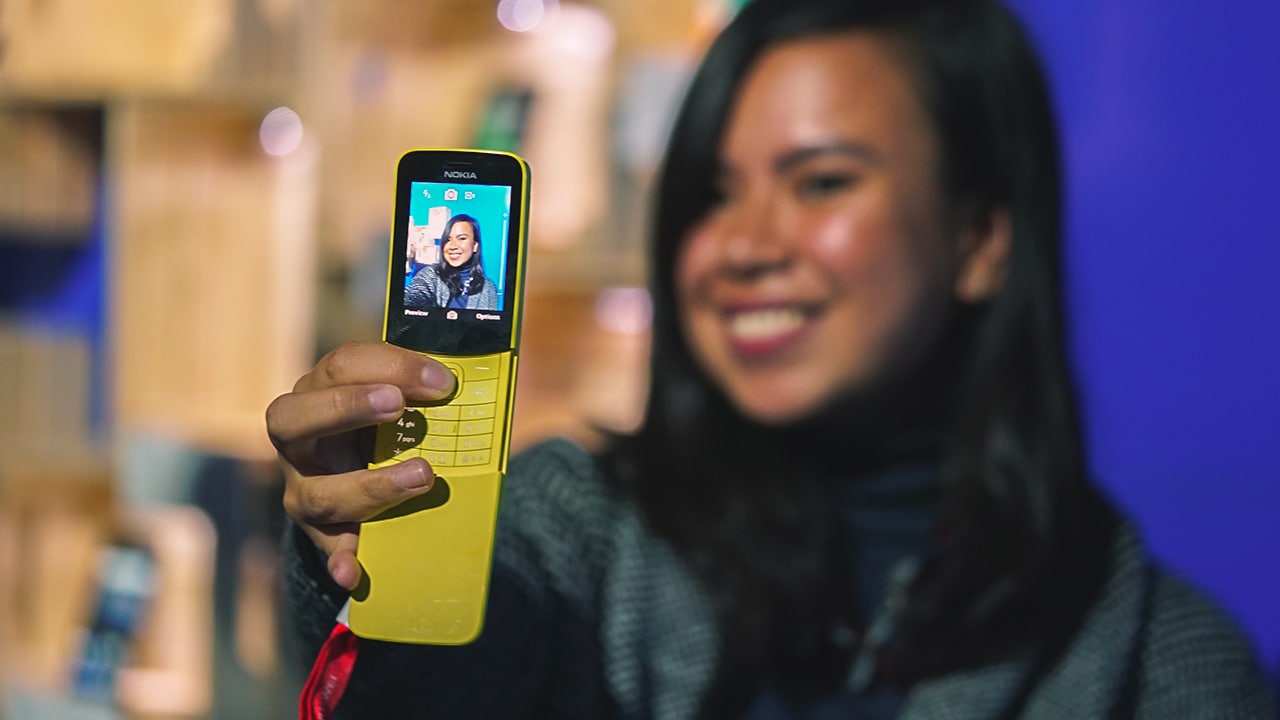 Yes, Nokia did it again.

Last year, the brand made a big comeback at MWC for announcing a 3310 rerelease. This year, they had another big announcement.

Remember the Nokia 8110? Let me remind you with scenes from The Matrix.

Yep, that’s Keanu Reaves as Neo in the hit 90s movie. And what’s that he’s holding?

Here’s a closer look at the featured Nokia phone plummeting from a building in that iconic scene.

Well, that phone is making a comeback. Nokia has just unveiled the 8110 4G. 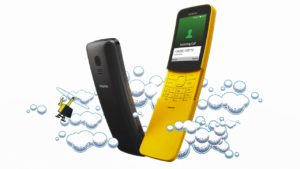 Dubbed the “banana phone” during the 90s, the 2018 version comes in black and a fun yellow color. This 4G version is capable of creating hotspots and it can load apps like Facebook. The handset will also be able to link to your calendar, contacts and it, of course, comes with Snake. Like any feature phone, its true selling point comes in the form of battery efficiency — it can stay on for a whopping 25 days on standby.

It will roll out starting May and will cost only EUR 70.

Big props to Nokia! They managed to get me excited over a phone from the 90s… again.