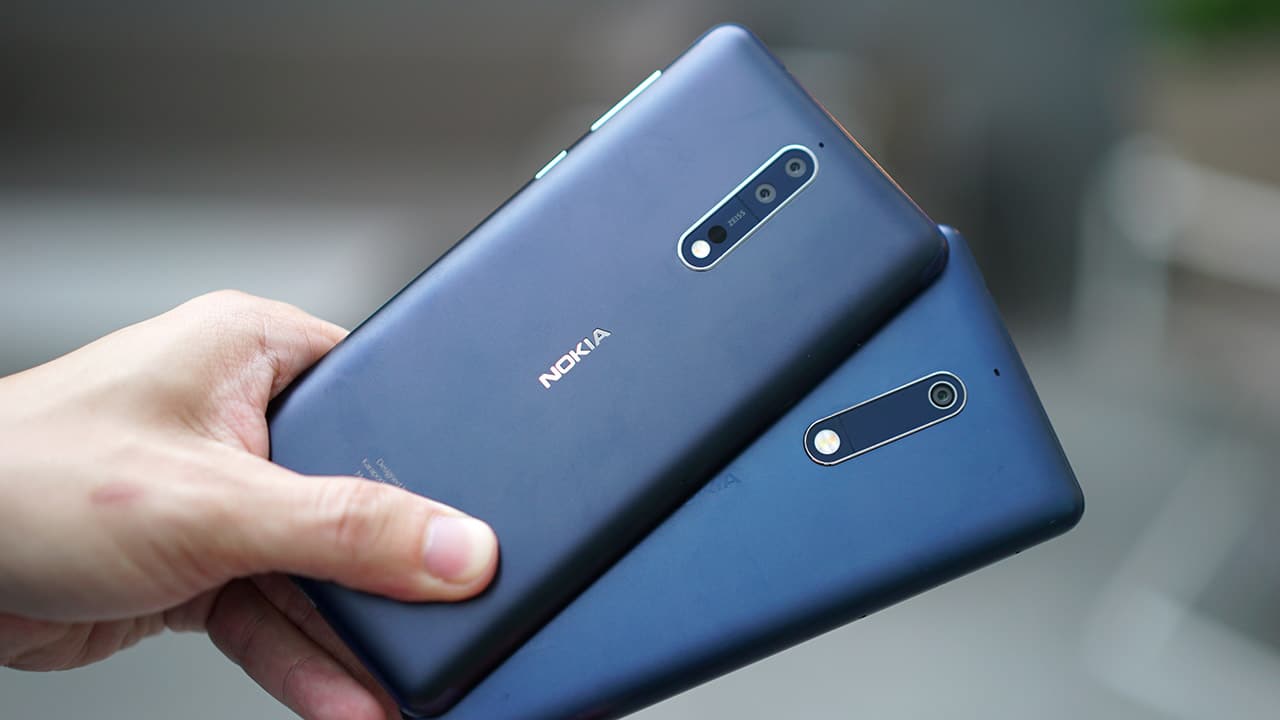 Nokia released a slew of smartphones during the recently concluded Mobile World Congress, but that doesn’t mean the reinvigorated brand is done giving to its fans.

In the Philippines, Nokia is slashing off prices for five of its Android phones, namely the Nokia 8, Nokia 6, Nokia 5, Nokia 3, and Nokia 2.

The biggest and best discount hits the Nokia 8. From PhP 29,990, Nokia’s 2017 flagship is now only PhP 24,990. That’s a great deal for a premium handset launched just seven months ago with high-end specs and Zeiss optics.

As for the Nokia 3, the entry-level phone only gets a PhP 500 markdown — bringing it to PhP 6,490 — but every new purchase comes with a free JBL Bluetooth speaker worth PhP 1,599.

This promotion lasts from March 1 to 31, 2018. You can find these deals at any authorized Nokia reseller, including MemoXpress and Argomall. 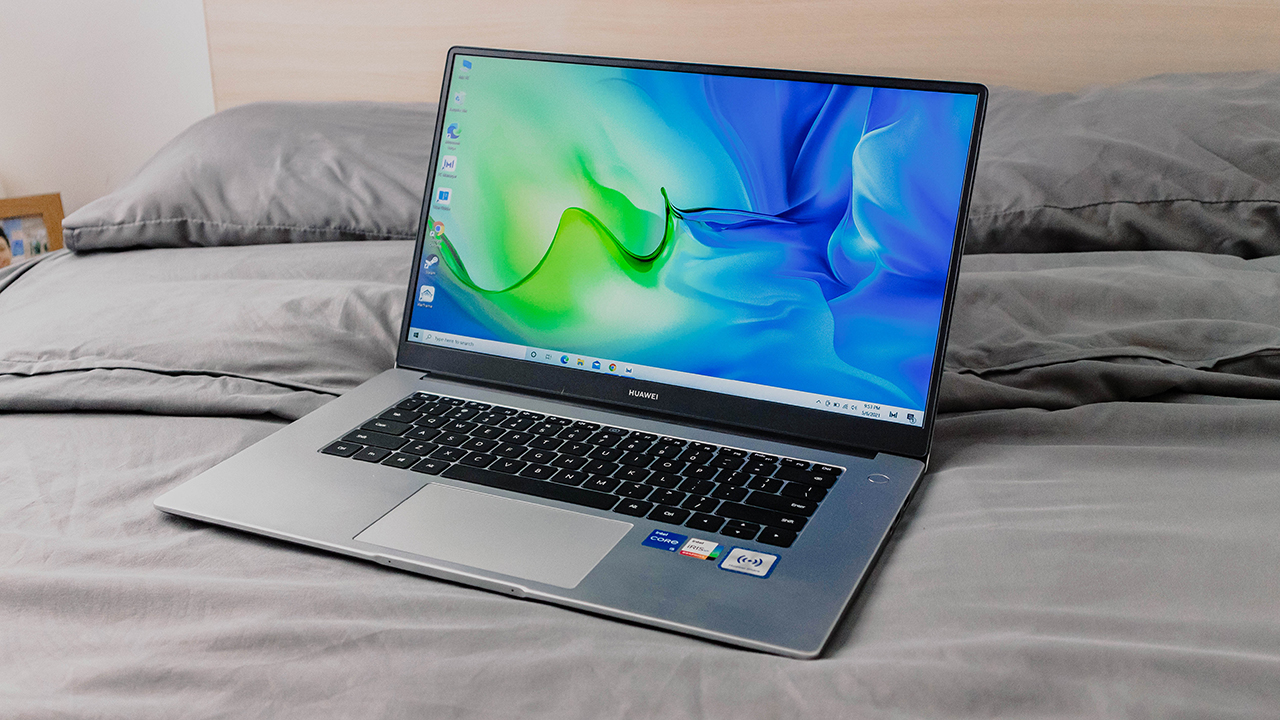 Huawei is going on a huge Pre-Holiday Sale on Lazada on September 22, as part of the online store’s Super Brand Day Sale.

Here, various devices such as laptops, tablets, smartphones, and wearables will go for discounted prices, offering customers the chance to save up to PhP 7,200 pesos — with up to PhP 12,000 worth of gifts also to be given away.

Headlining the sale is the Huawei MateBook D 15, which is powered by an Intel Core i3 processor and comes with an 8GB memory and 256GB storage. For Thursday, the laptop gets a hefty price cut of almost 23 percent off from PhP 31,999 to just PhP 24,799.

Included in the Super Brand Day Sale are two Huawei MatePad tablets as well as two nova smartphones, to retail for the following prices:

Different wearables such as the Band 7, a great selection of Watch GT 2 and GT3 smartwatches, and wireless earbuds will get considerable discounts too, in the list below:

An additional 10 percent discount voucher capped at PhP 1,000 may also be up for grabs on the particular day. 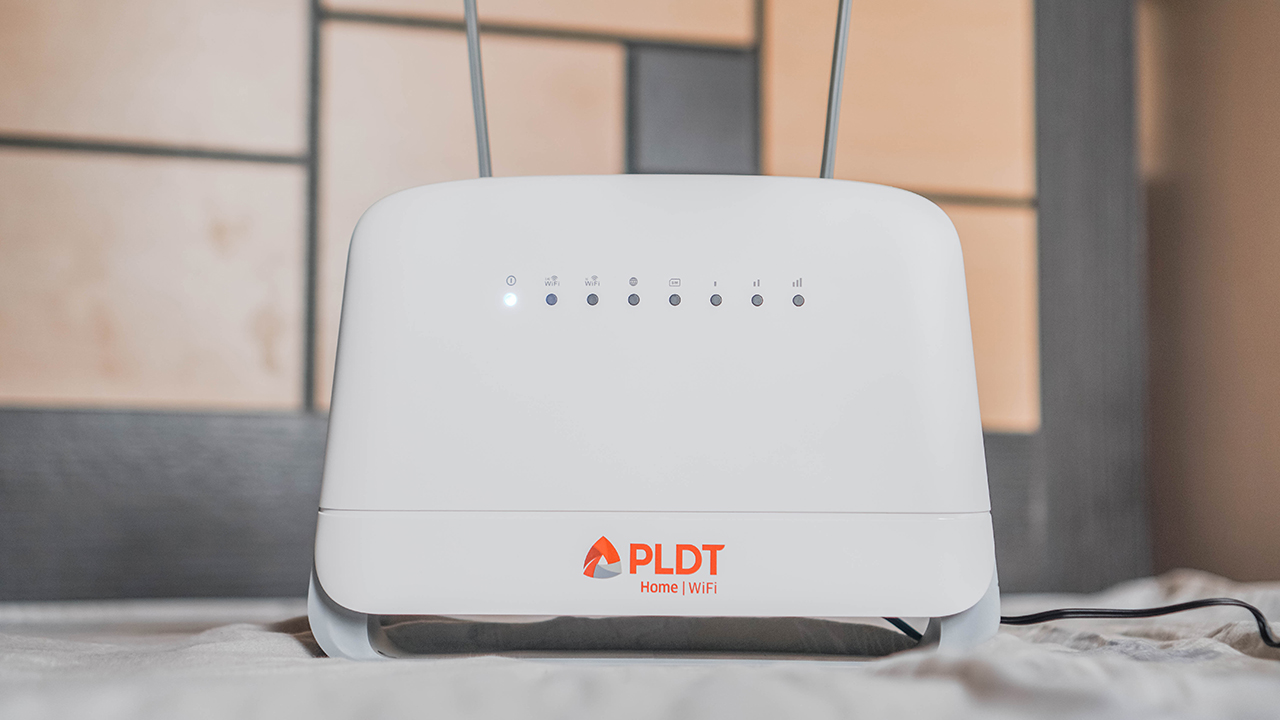 Heads up, PLDT Home Fiber subscribers! From now until September 26, you can get a free Easy Speedboost offer to get up to an additional 200Mbps upgrade on your current postpaid plan.

All eligible subscribers will be notified via email and SMS on the free speedboost. Simply reply YES to avail and enjoy upgraded speeds for a minimal add-on of PhP 50 and PhP 100, respectively on your monthly bill.

Here are the following plans eligible to avail of the speedboost:

The upgrade in network speeds comes as PLDT was once again cited in the Ookla Speedtest Awards with an average speed score of 77.91.

The provider also tallied download and upload speeds of 210.83Mbps and 234.21Mbps, respectively.

Only on Xiaomi’s TikTok shop 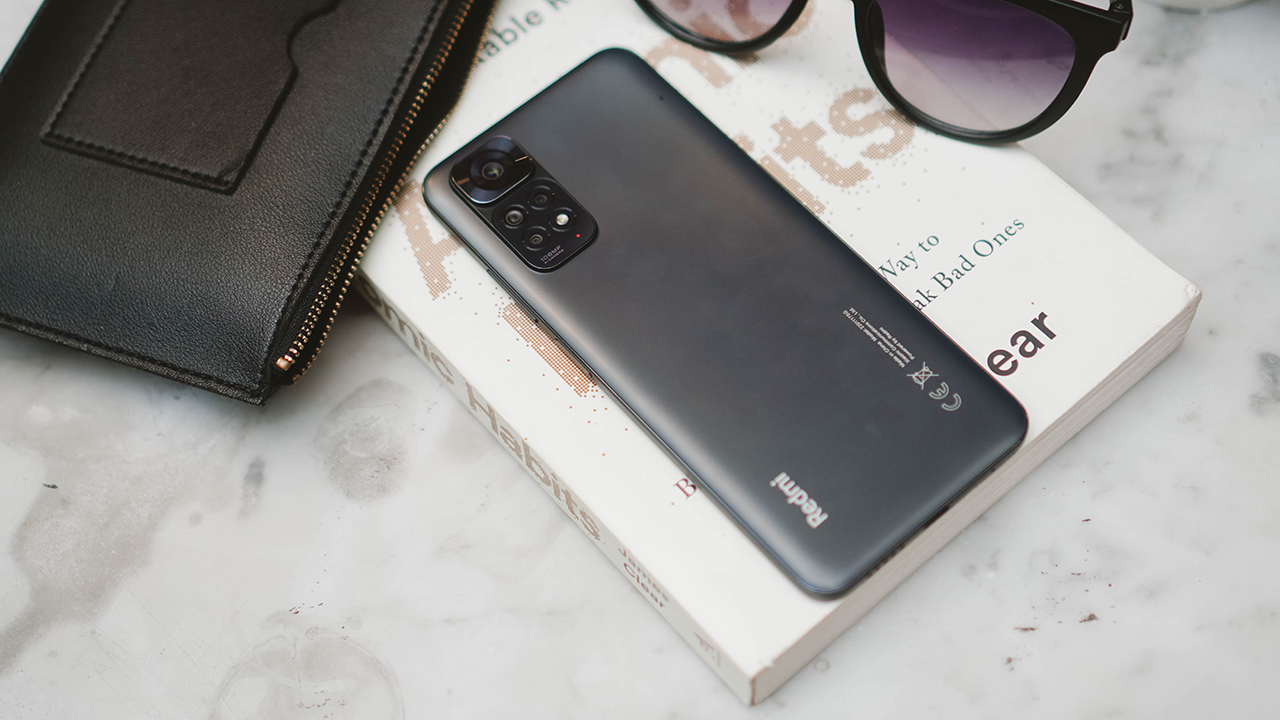 Xiaomi Philippines products will be available for up to PhP 1,930 off when the brand holds its TikTok Shop payday sale on September 15, 2022.

Various devices across Xiaomi’s range of smartphones and AIoT products will go on discounted prices, offering customers up to 33 percent off.

Smartphones get even more affordable

Headlining the sale are Xiaomi’s Redmi 9A, 9C, and 10C phones which will sell for an even better price, suiting those looking for budget entry-level phones.

In the mid-range category, 5G-capable phones from the Redmi Note 11 series will also be up for grabs.

Aside from Xiaomi’s reliable phones, a broad range of AIoT products for lifestyle and home convenience such as Mi Band 7, Mi Redmi Power Bank, Mi Bluetooth Speaker, Smart Kettle Pro, and Smart Pet Food Feeder and Foundation will also enjoy price cuts for everyone to enjoy.