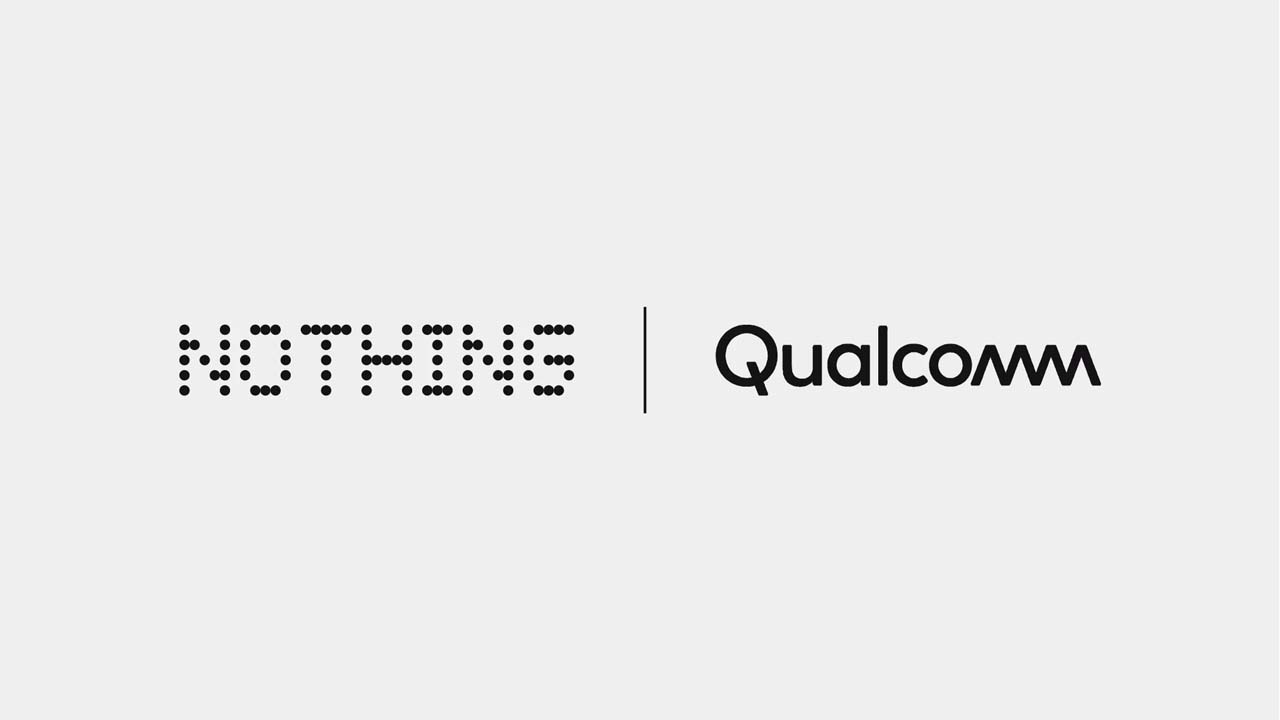 Carl Pei’s Nothing is finally off to a good start. The OnePlus co-founder’s first endeavor after leaving his first company has recently launched its first product, the Nothing ear (1). Of course, the true wireless headset is only the beginning. Nothing still has other products readied up for its infantile ecosystem. Touting a new partnership with Qualcomm, it looks like Carl Pei has more than audio headsets for the future.

In an official post from the company, Nothing has confirmed that it has obtained an additional US$ 50 million in seed funding. Coinciding with the new infusion of funds, the company has also confirmed an upcoming partnership with Qualcomm Technologies.

Though a partnership with Qualcomm can technically mean anything, the company states that the partnership will help facilitate “the brand’s entry into new product categories as part of its ecosystem,” the report reads. The report also directly names the Snapdragon line as a part of the new partnership.

Qualcomm’s Snapdragon remains one of the most recognizable names for chipsets. Nothing, on the other hand, holds a promise following the company’s launch earlier this year. Currently, the company offers only one product, the ear (1). The TWS headset retails now for only GBP 99.

SEE ALSO: Nothing launches first product, the ear (1), for only £99