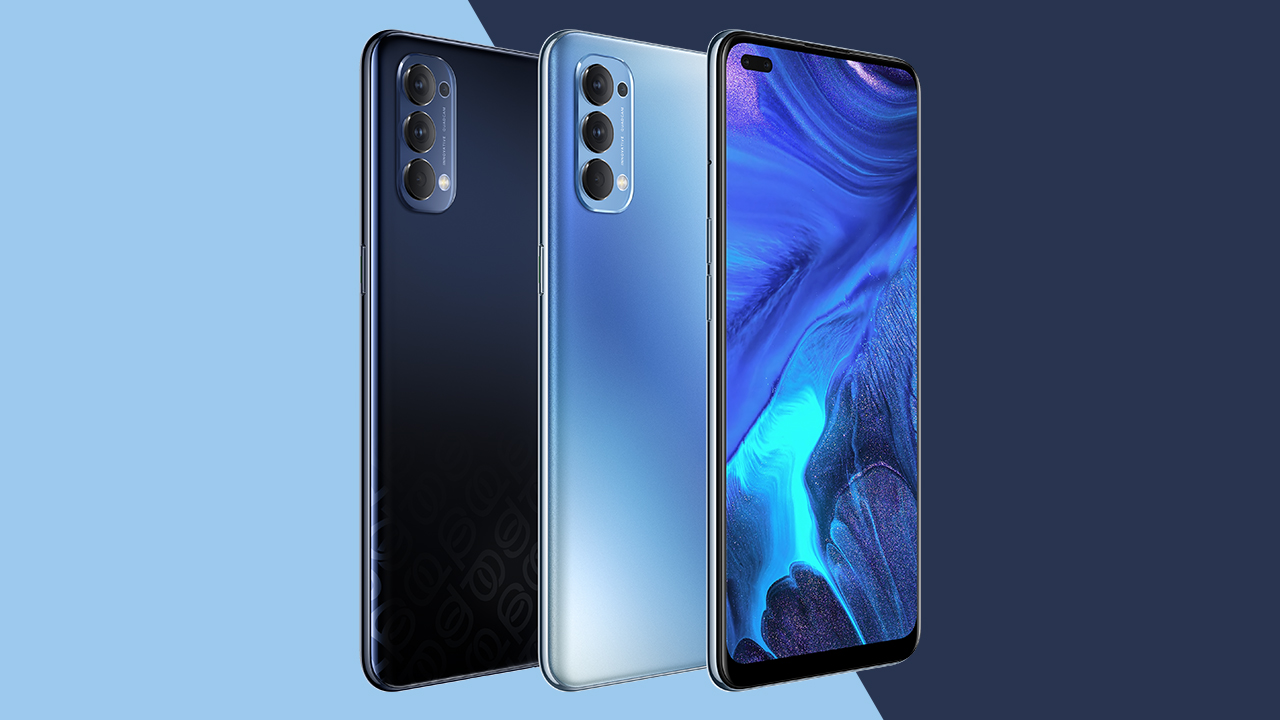 More than a year after the first Reno, OPPO brings its fourth installment — the Reno4 — as a smartphone designed for creative undertakings. The Chinese company vaunts its latest device with its trendy design, capable camera system, and technologies ideal for content creation.

For starters, OPPO assembled a 32-megapixel dual punch-hole front camera and a 48-megapixel quad-camera system on its rear. There’s AI Portrait Mode that mutes the background into black and white, keeping the person colored. It functions on both photos and videos.

Night photography enthusiasts will enjoy the Night Flair Mode, which allows users to apply neon effects against the backdrop.

The Reno4 is expected to arrive in the Philippines on August, three months after the OPPO Reno3’s launch. 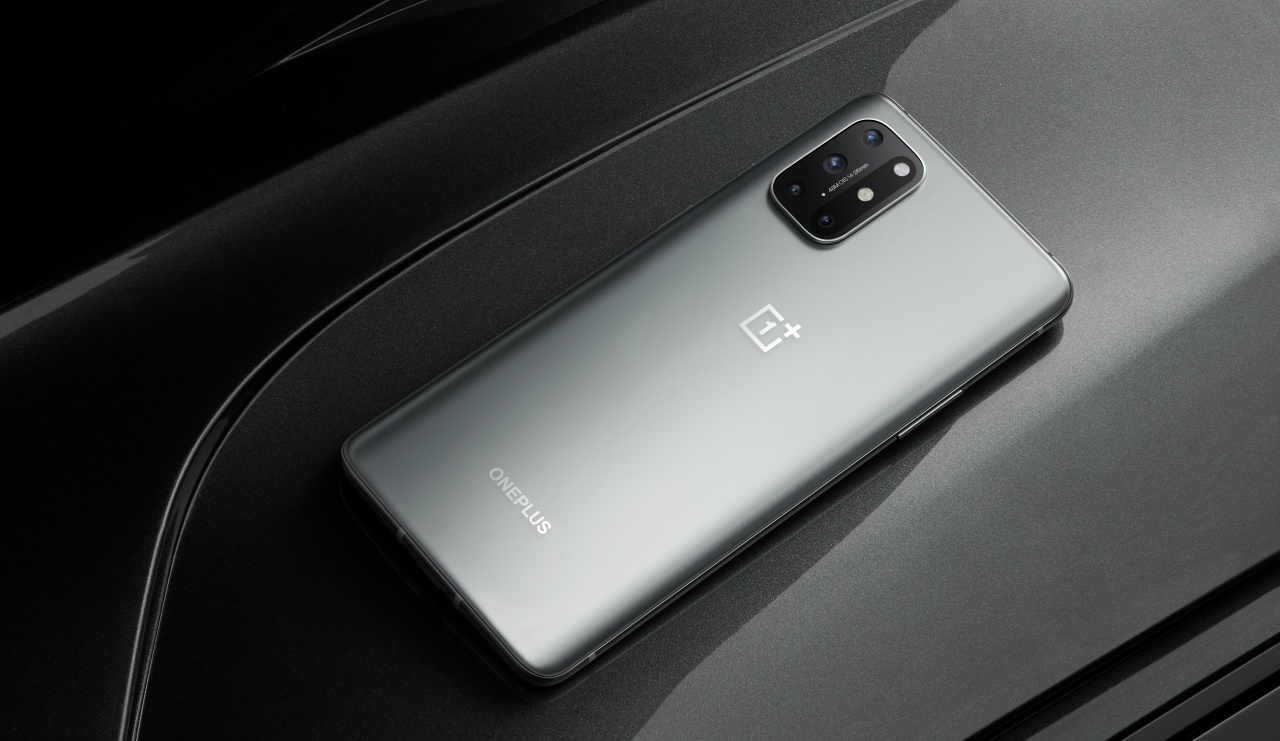 For years, the American government has waged a lopsided war against Huawei and its 5G infrastructure. However, amidst the country’s Sinophobic sentiments, only two other countries have more reason to ban the Chinese company from its soil — Sweden and Finland. Finally, the situation has changed. Sweden is officially banning Huawei and ZTE.

Why does a Sweden ban make the most sense? Well, the country owns one of Huawei’s biggest competitors in the 5G industry, Ericsson. Meanwhile, the neighboring Finland owns the other biggest 5G rival, Nokia.

Now, the Swedish Post and Telecom Authority has announced the ban for any Huawei- or ZTE-based architecture for the country’s 5G industry. Any networks must divest from the banned brands before 2025. Currently, four networks — without the Chinese companies — are bidding for the privilege of building Sweden’s 5G networks.

With the ban, Sweden is joining the United Kingdom in banning the Chinese companies from future architecture. In other parts of the world, Nokia and Ericsson have already taken over from Huawei and ZTE. Of course, the smartphone industry is already rushing to build 5G-compatible smartphones. Most of 2020’s smartphones tout the compatibility even without stable 5G networks.

Outside of the 5G realm, Huawei is also experiencing a lot of crunch from smartphone component companies pulling their business from the Chinese company.