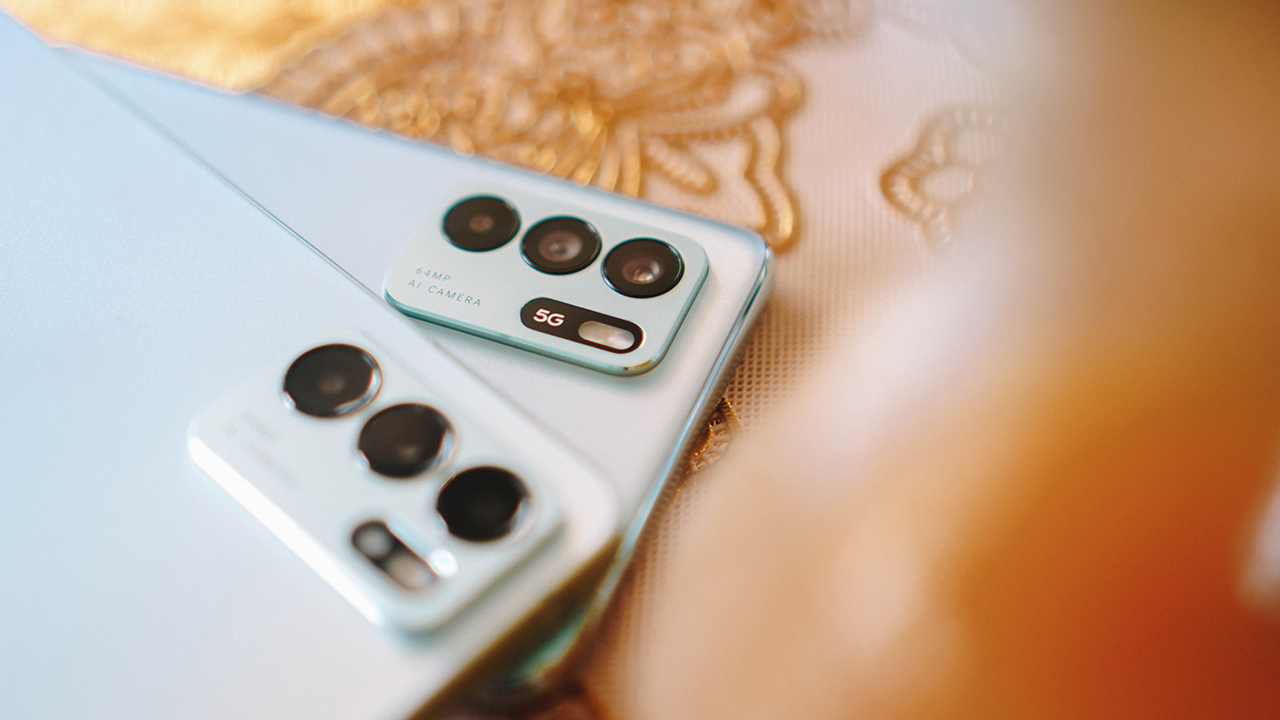 We’ve always been… amazed(?) at how fast the OPPO Reno line keeps churning out smartphones. It was only about three to four months ago when we welcomed the Reno5 line and now, the OPPO Reno6 series is coming to our lives.

Indulge us on this quick anecdote. A friend of GadgetMatch recently saw the massive online promotion of the OPPO Reno6 series. Said friend just bought the OPPO Reno4 and wasn’t thrilled about the news. That’s how fast the Reno line launches phones.

But, see, the differences are pretty incremental. If you’re coming from Reno4 or Reno5, you should be fine. If you have something that’s a little older — whether it’s an older Reno or some other brand that launched alongside it — you might be curious what you’re getting with the Reno6 series. 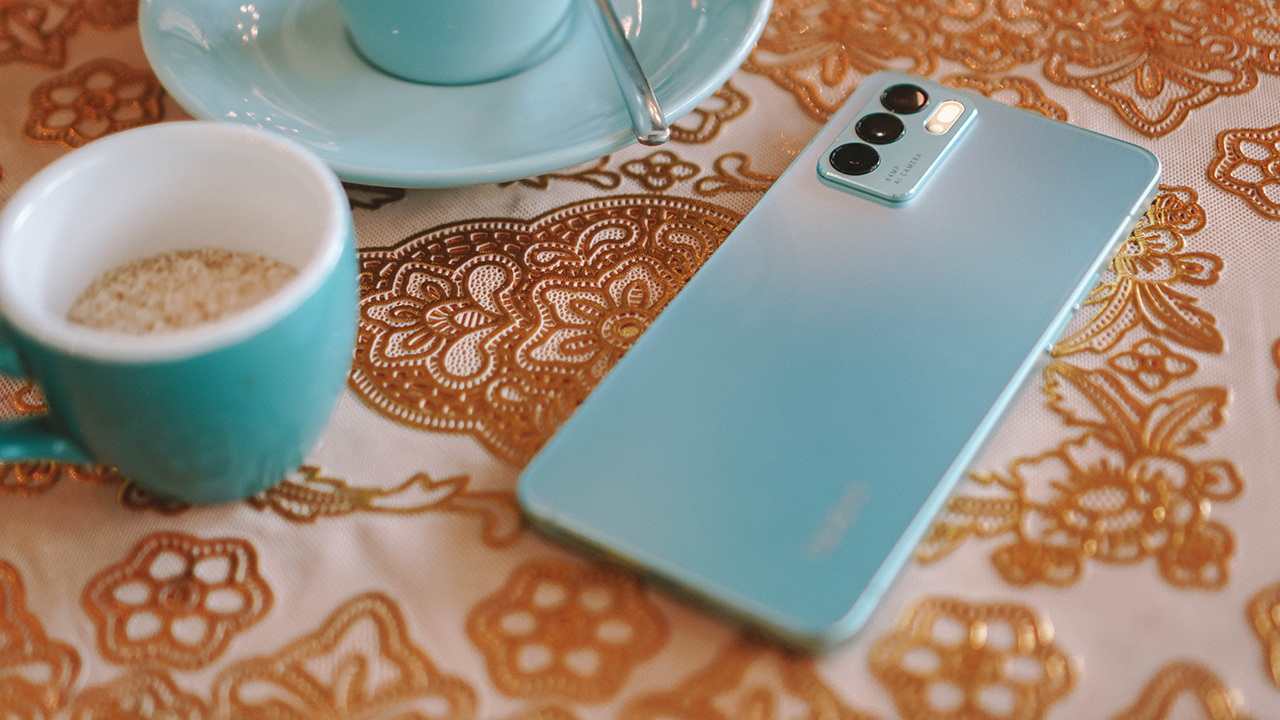 The OPPO Reno6 5G is an upper midranger whose flatedge design is reminiscent of the iPhone. It’s pretty light at 182g and should be comfortable to hold for most people.

It has a nifty trick of letting you expand your RAM by up to 5GB. That is, of course, given you have enough storage space available to repurpose those gigabytes. Just search RAM Expansion on the Settings menu to look it up.

For the cameras you have a 64MP wide angle sensor that’s capable of shooting 4K/30fps video or 1080p/30fps and 1080p/60fps video. Flanking the main sensor are the 8MP ultrawide lens and a 2MP macro lens. Up front, there’s a 32MP selfie camera.

It has a 6.4” AMOLED Display with Corning Gorilla Glass 5. The screen refresh rate goes up to 90Hz. 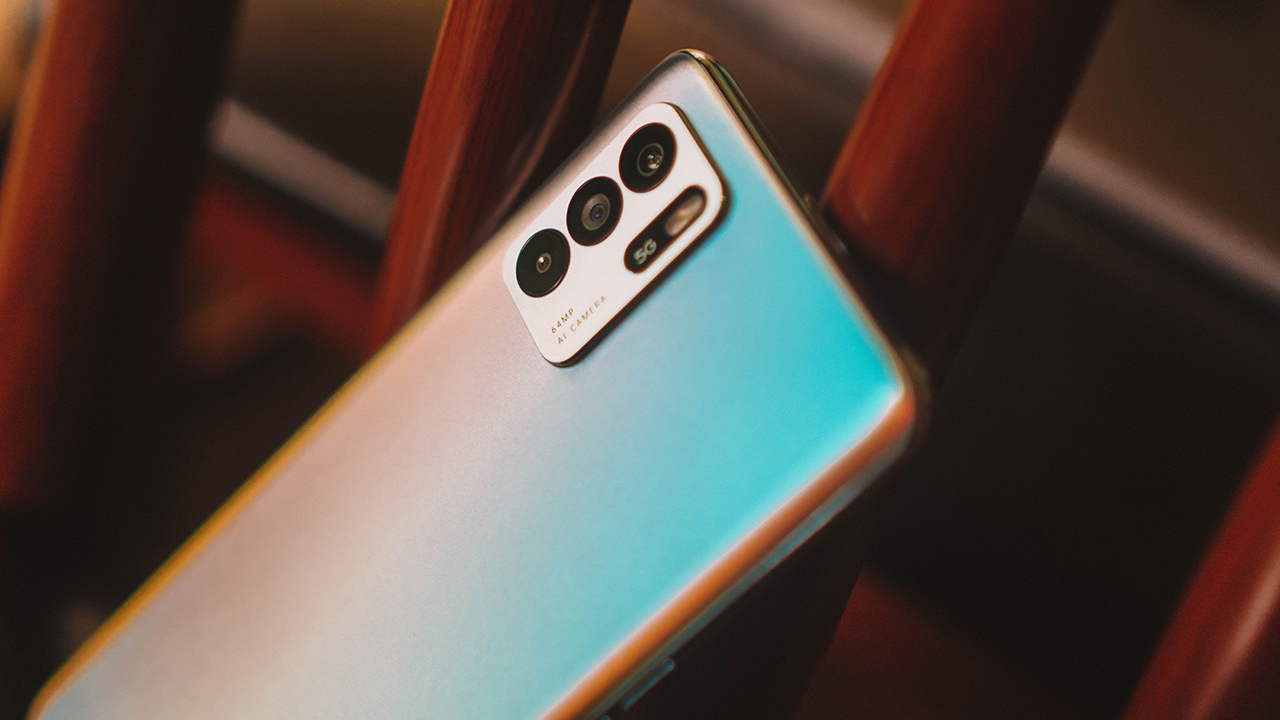 This one’s a little less specced out but still very much capable. It’s slightly smaller and lighter weighing in at 173g. It has a 6.4” AMOLED display with only a standard 60Hz refresh rate.

It isn’t completely underpowered with its  MediaTek MT6853 Dimensity 800U 5G (7 nm) chip which is supported by 8GB of RAM and 128GB of storage. The 4,310mAh battery supports 30W fast charging.

The camera setup is pretty similar with a trifecta of 64MP wide, 8MP ultrawide, and 2MP macro lenses. It also shares the same 32MP front-facing camera. 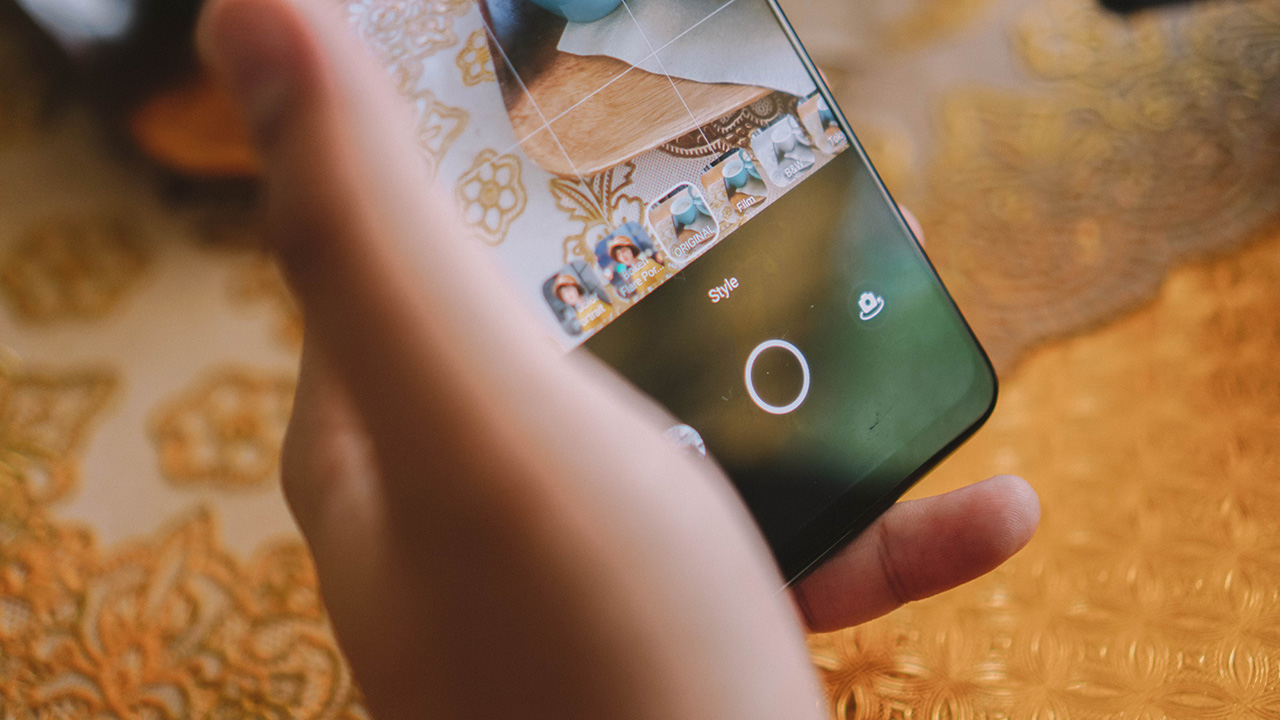 Both smartphones run the Android 11 based ColorOS 11.1. It’s one of the best things about the OPPO smartphones over the last year and a half. ColorOS has made strides to become a lot cleaner and more feature packed.

There’s a slew of customization options like choosing the contrast in Dark Mode, changing the shapes of the icons, and picking your own UI color scheme.

You also get mobile gaming features like the Game Assistant that lets you toggle different between different modes of play. It also gives you control on whether to shut notifications out completely or have them come in discreetly.

You also have the usual filters, beautification, and portrait modes on the camera app like A.I. Color Portrait and the host of new video-centric features.

Both phones will be available in OPPO Concept stores as well as the company’s e-commerce partners Lazada and Shopee.