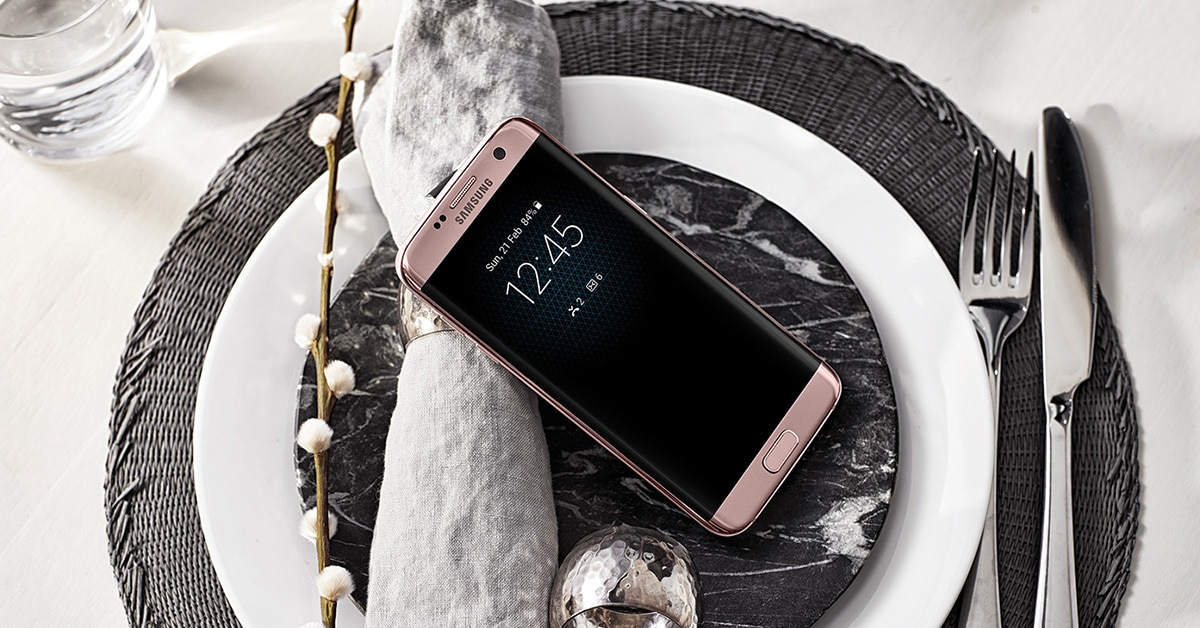 Pink is the new black, and you’ve got Apple to thank.

Ever since rose gold was added to the iPhone 6S roster last year, the color has made its way to a range of devices from a host of manufacturers. In the last month alone we’ve seen rose-gold phones from Huawei, OPPO and Vivo, and just this week, Apple announced a new rose-gold MacBook also. 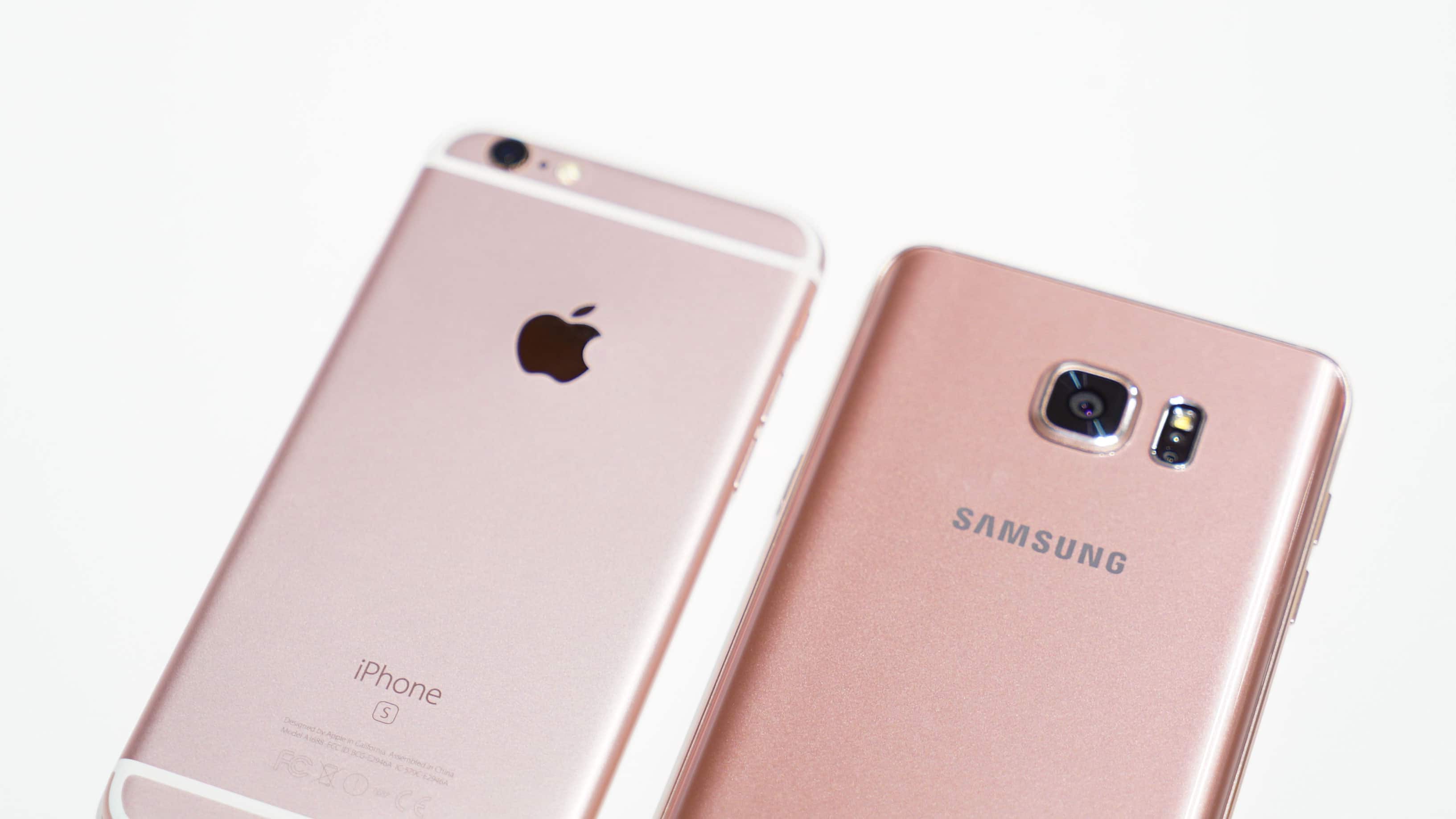 Soon, its flagship will be available in rose gold also, except that Samsung isn’t calling it rose gold. The official color is called “pink gold,” which is perfectly fine because we’ve been calling our rose-gold iPhones pink anyway.

The pink S7 and S7 edge went on sale in Korea today April 20th, and will make their way to select markets soon. It isn’t clear which countries will get the pink S7s, we’re told it’s usually a decision made locally by respective Samsung business units, so if you want one, better let them know.

Samsung says the new color scheme is “intended to soothe and incorporate a touch of gentleness, radiance and sophistication to the smartphones’ design.”