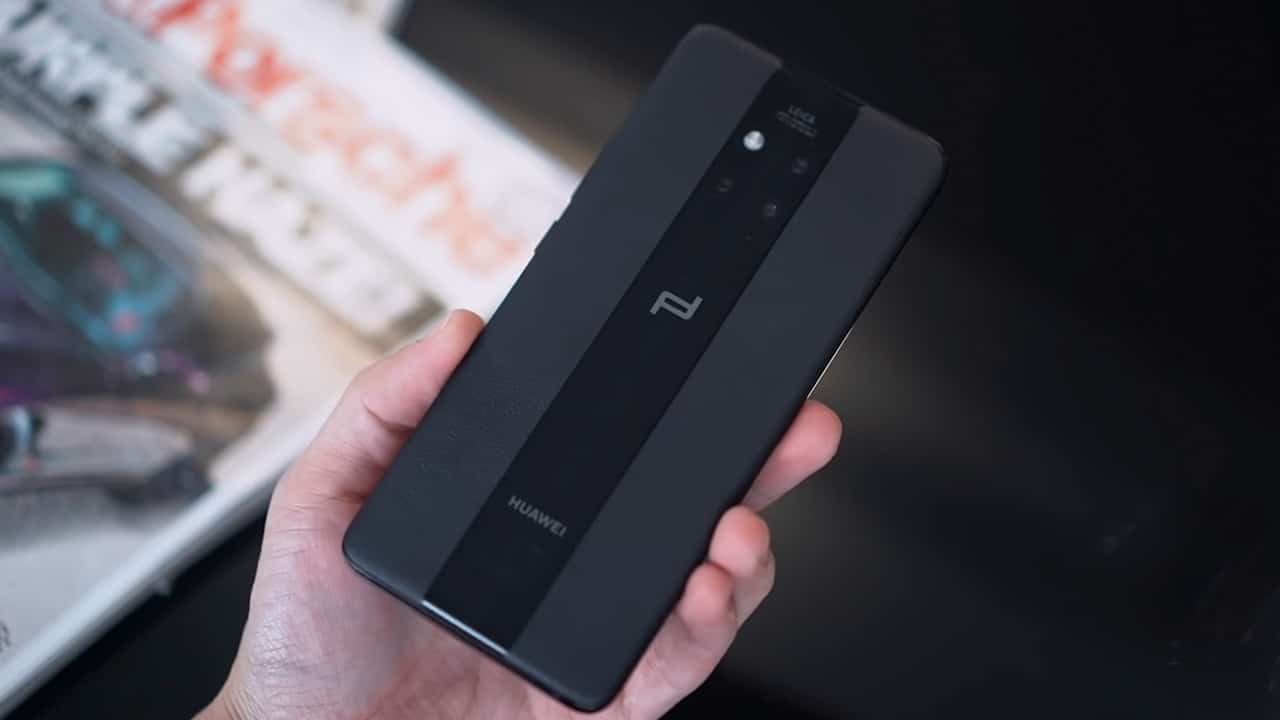 It’s been a few months since we first saw the complete lineup of Huawei‘s flagship — the Mate 20 series. After passing by Singapore first in Asia, the Porsche Design Huawei Mate 20 RS has found its way to the Philippines. For those who don’t know, this special edition Mate 20 is the most premium of the bunch.

Launched in London last October, the Mate 20 RS is in line with the rest of its Mate 20 siblings. It’s powered by the same high-end Kirin 980 processor, has 8GB of memory, and sports 256GB of storage. It also has a curved OLED screen in the front and the latest triple Leica cameras at the back.

Essentially, this is a Mate 20 Pro but wrapped in leather instead of glass. Still, the Mate 20 RS has wireless charging support for its huge 4200mAh battery. It’s pre-loaded with a Porsche-inspired theme, as well. 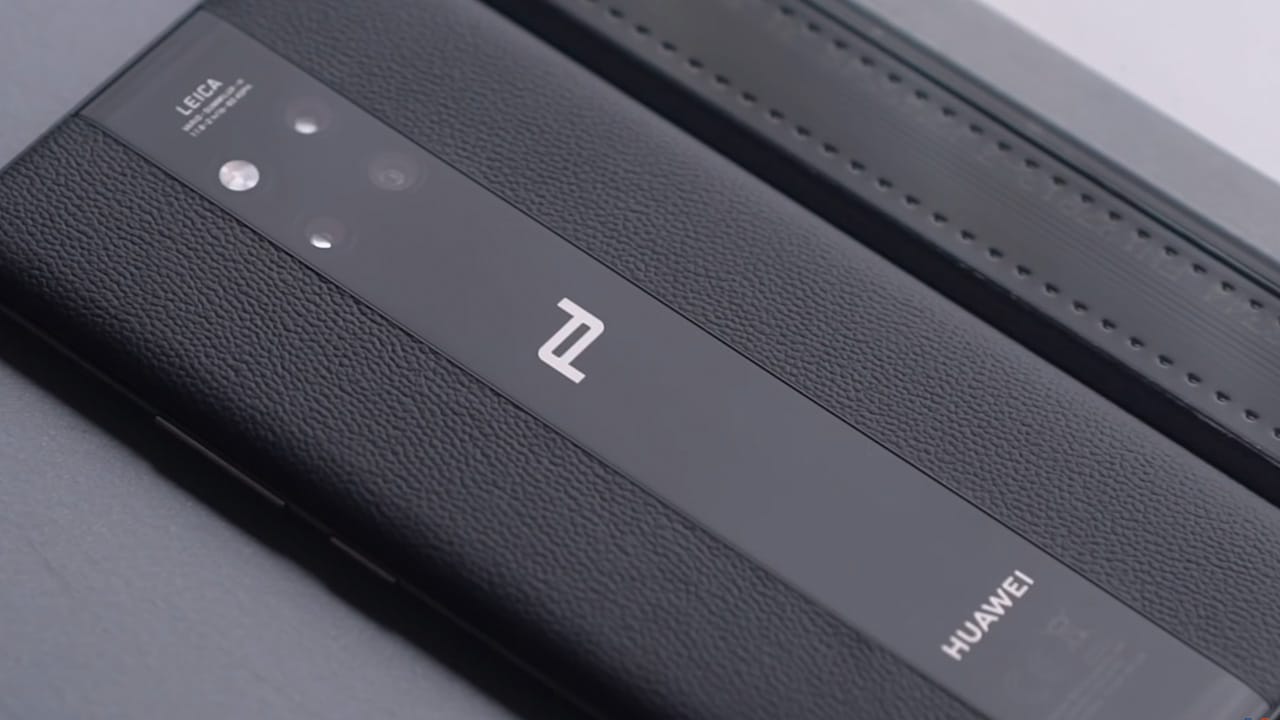 A premium phone comes with a premium price tag and in this case, it’s PhP 99,990. For comparison, it’s more expensive than the 512GB variant of the iPhone XS Max at launch.

It’ll be available at select Huawei concept stores (see list here) and through Globe’s ThePLATINUM Plan with a considerably lighter cashout starting at PhP 38,400. Only 20 units are available through Globe, so you should sign up immediately if you’re interested.

This luxury Mate 20 variant might be too much for the average consumer, but that doesn’t mean we can’t take a look inside its box. Check out our unboxing to see what you’re getting for a hundred thousand pesos.