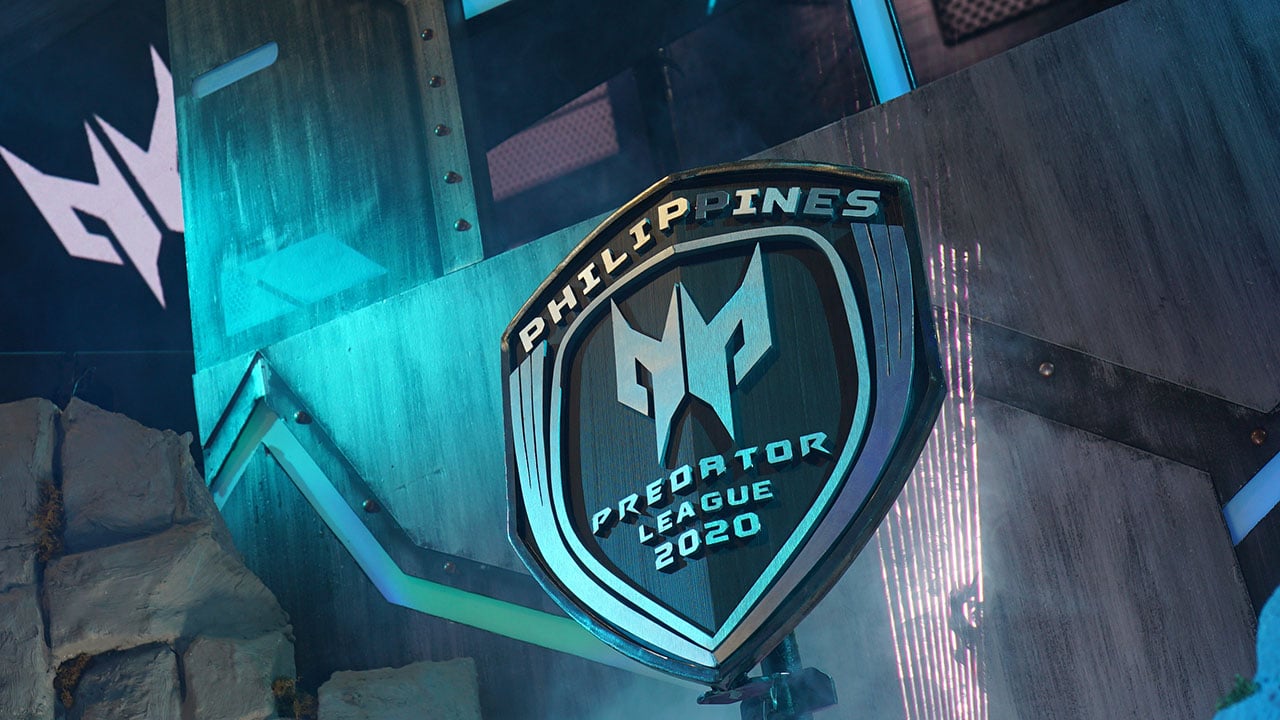 The Electronic Sports and Gaming Summit (ESGS) 2019 officially opens today and Predator is backing this up as a major brand sponsor. 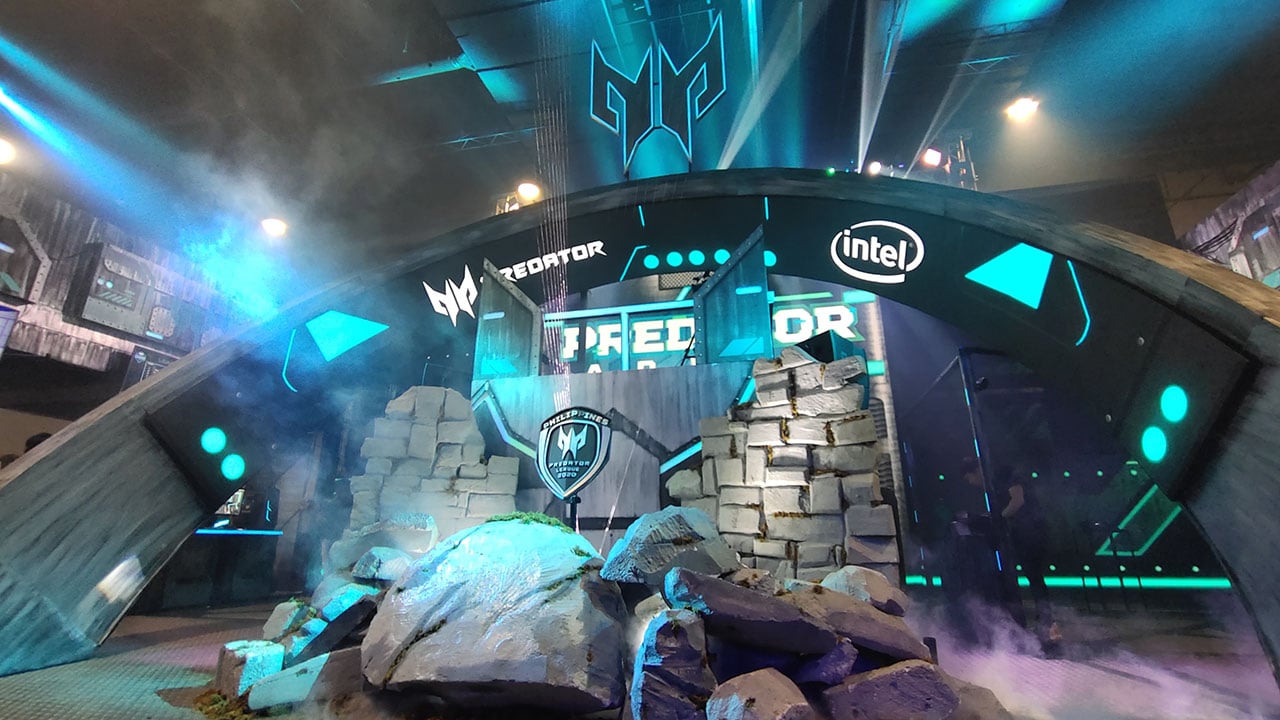 Being a brand with the most complete gaming devices, Predator has a booth at the event called Predator Arena where it will host activities, special promos, and tournaments throughout the three-day event. Influencers like Alodia and Ashley Gosiengfiao, along with other names in the gaming industry, will be at the booth to meet their fans and followers. 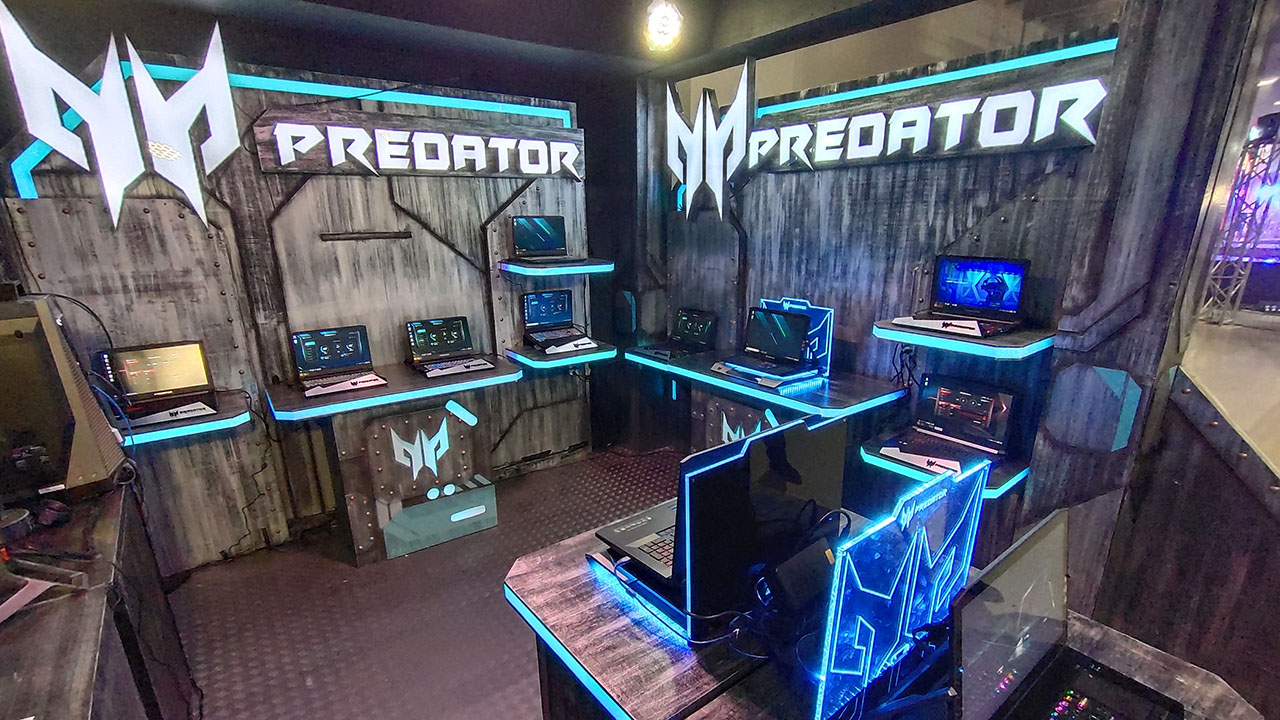 The Predator Arena serves as a competitive battleground to test your gaming prowess. There will be a VR area and mini-tournaments throughout the day where interested players can participate. 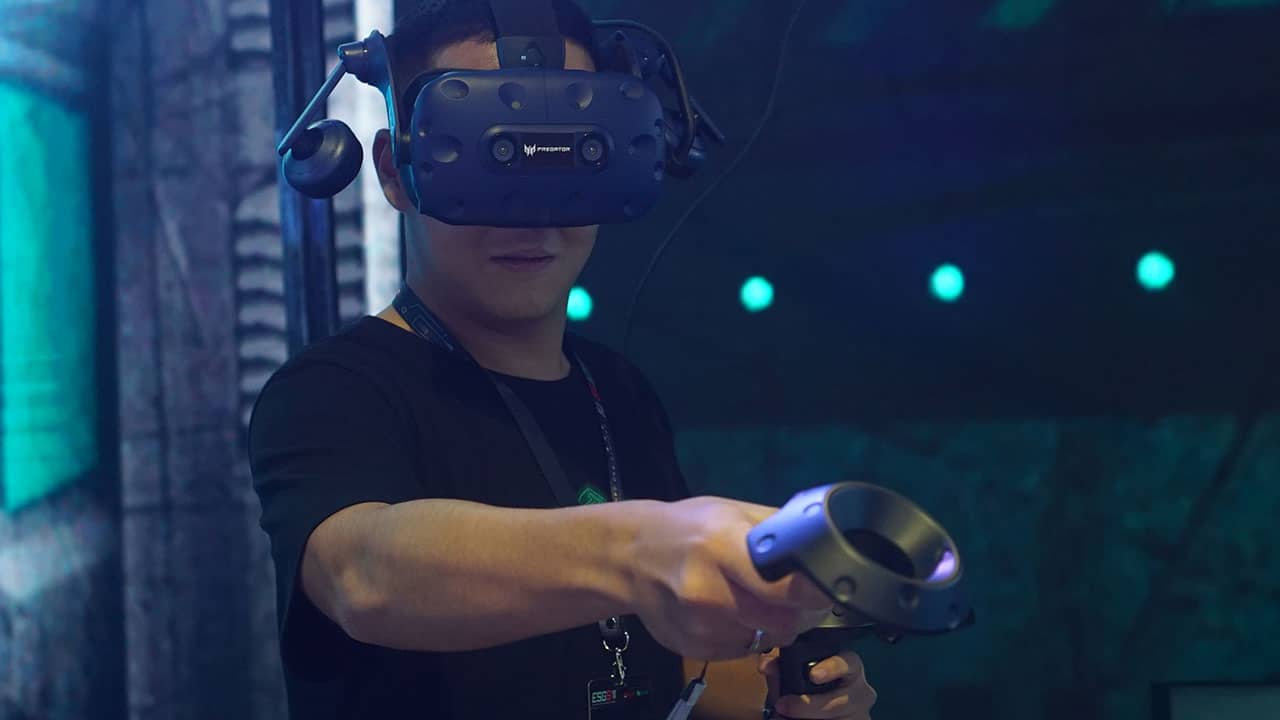 In addition, the brand is also celebrating its Number One PH Gaming Notebook Brand achievement by giving 1-Peso deals on its Predator Gaming Chair originally priced at PhP 29,999 and Predator Helios 300 worth PhP 79,999. 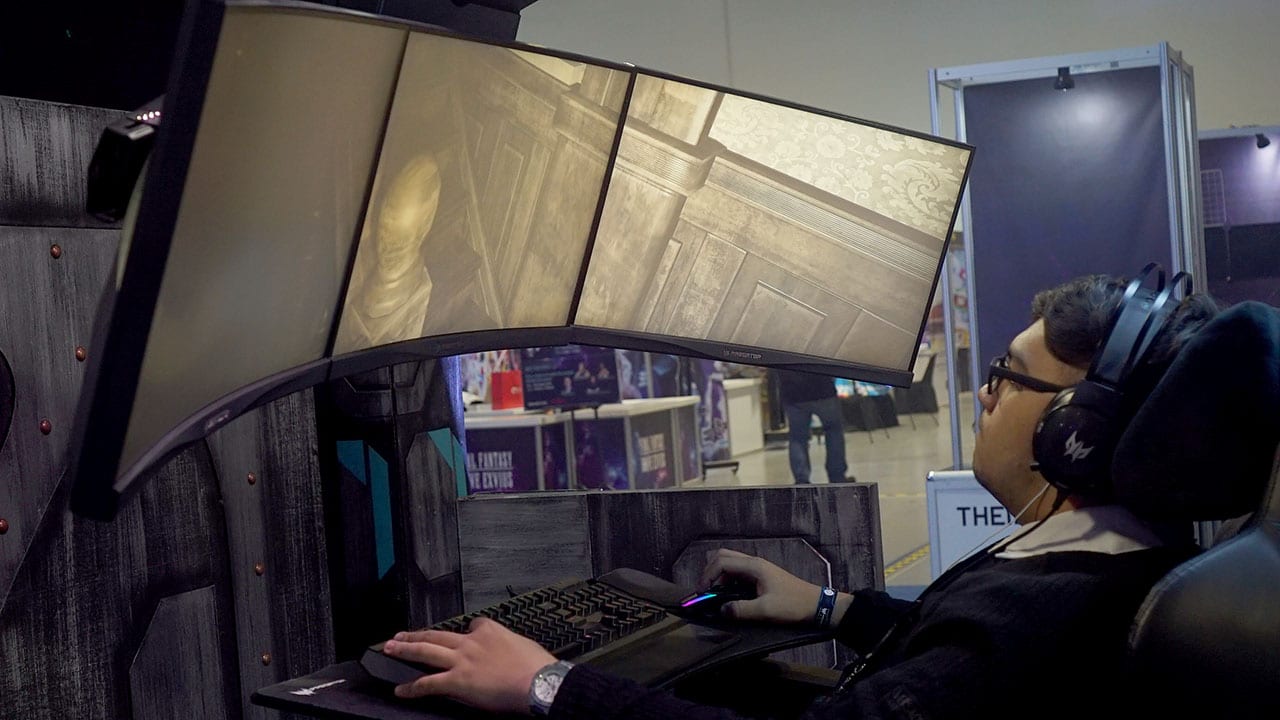 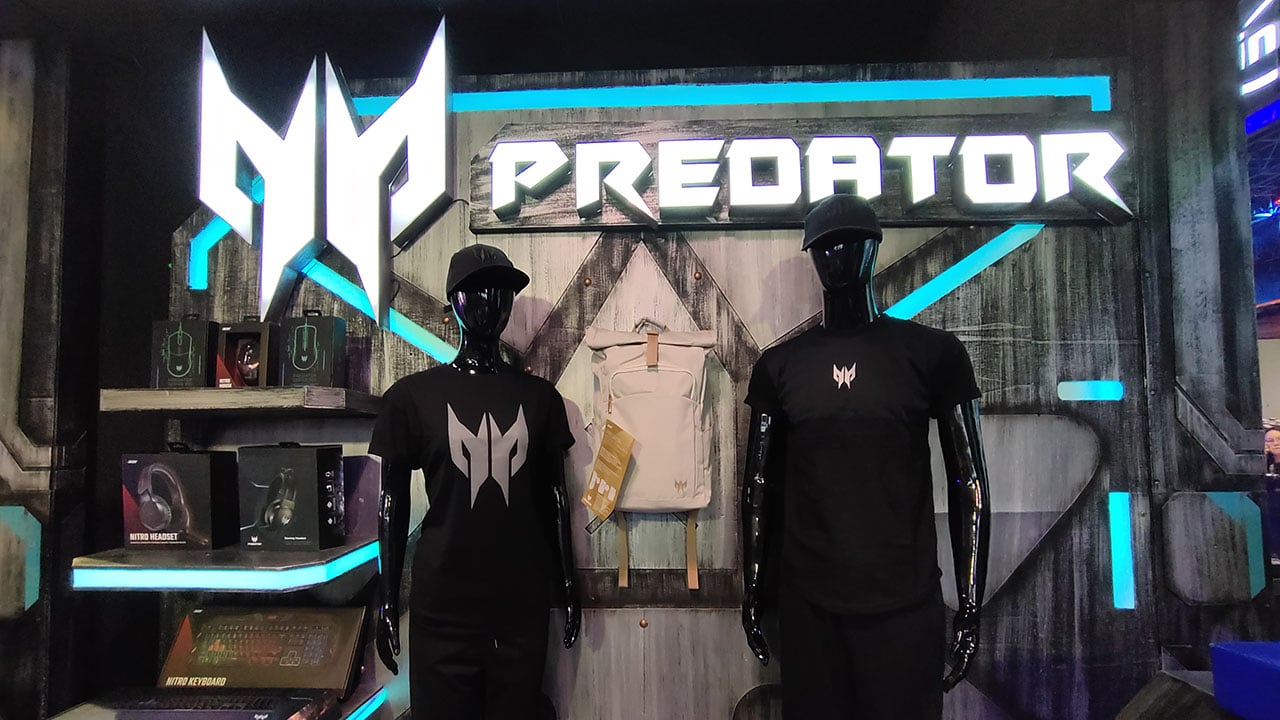 There will also be a Happy Hour per day where exclusive Predator product deals will take place. During this hour, you can score up to 50% off on Helios 500, Triton 700, and Triton 500. 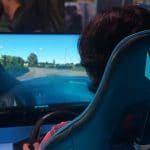 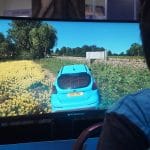 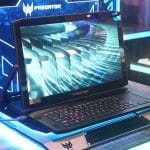 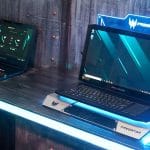 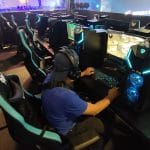 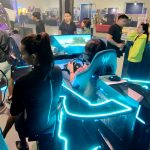 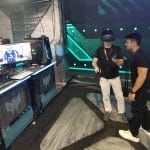 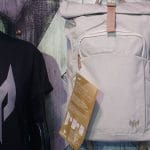 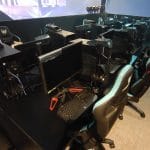