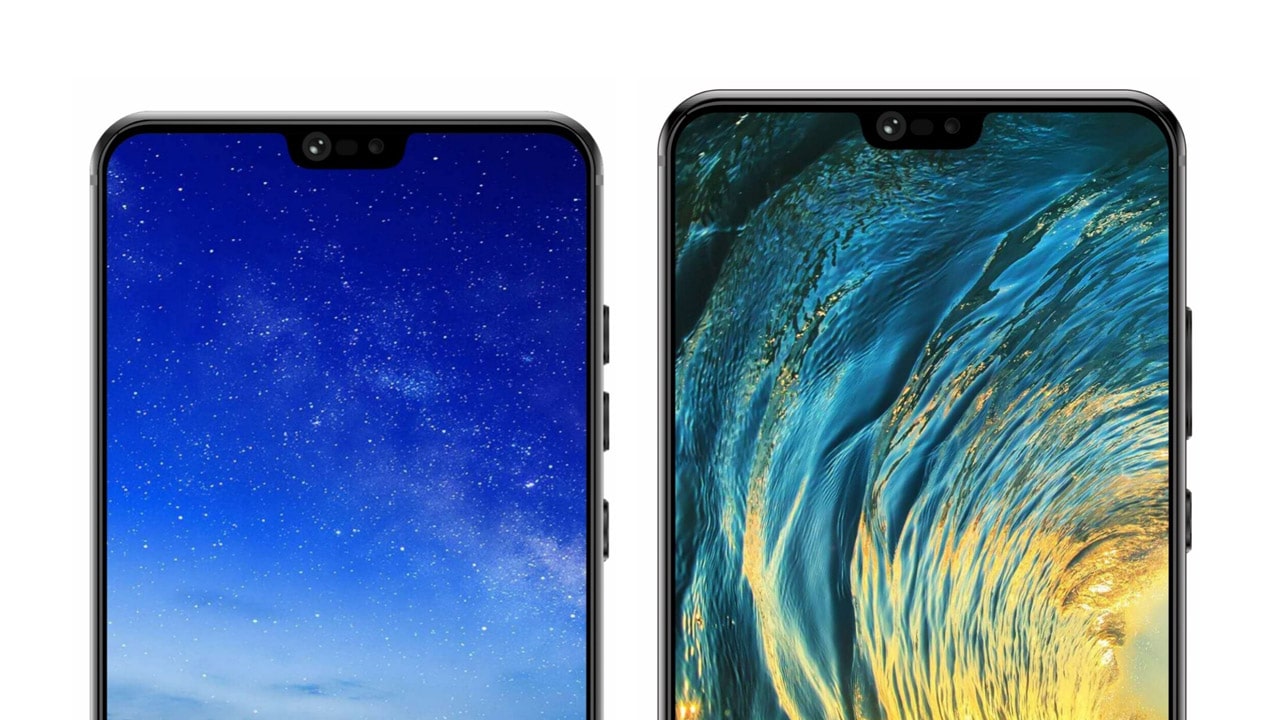 There are exactly three weeks to go before Huawei unveils its next-generation flagship smartphone series. The base P20, higher-end P20 Pro, and more affordable P20 Lite are looking to be the stars of that show.

While we’ve already seen extensive leaks on the design — notch and all — as well as rumored specifications for the trio of handsets, what hasn’t been made public yet are the projected prices.

This already tells us a couple of things: The P20 will stay within its price bracket of below US$ 850 and far from the growing US$ 1,000 standard, and the P20 Pro will significantly widen the pricing gap.

If accurate, this also means the P20 Pro will be one of the priciest mainstream Huawei handsets to date. Just last October, Huawei launched the Mate 10 at EUR 699 and Mate 10 Pro for EUR 799.

The saving grace here is the possibly fair price of the P20 Lite which equates to about US$ 455. It won’t have the triple-camera setup and artificial intelligence features of its more expensive siblings, but being sold for approximately half as much will lure in more customers.

Huawei will be launching these three phones on March 27 in Paris, France. Although the features are looking solid so far, we hope the retail prices go down a notch.