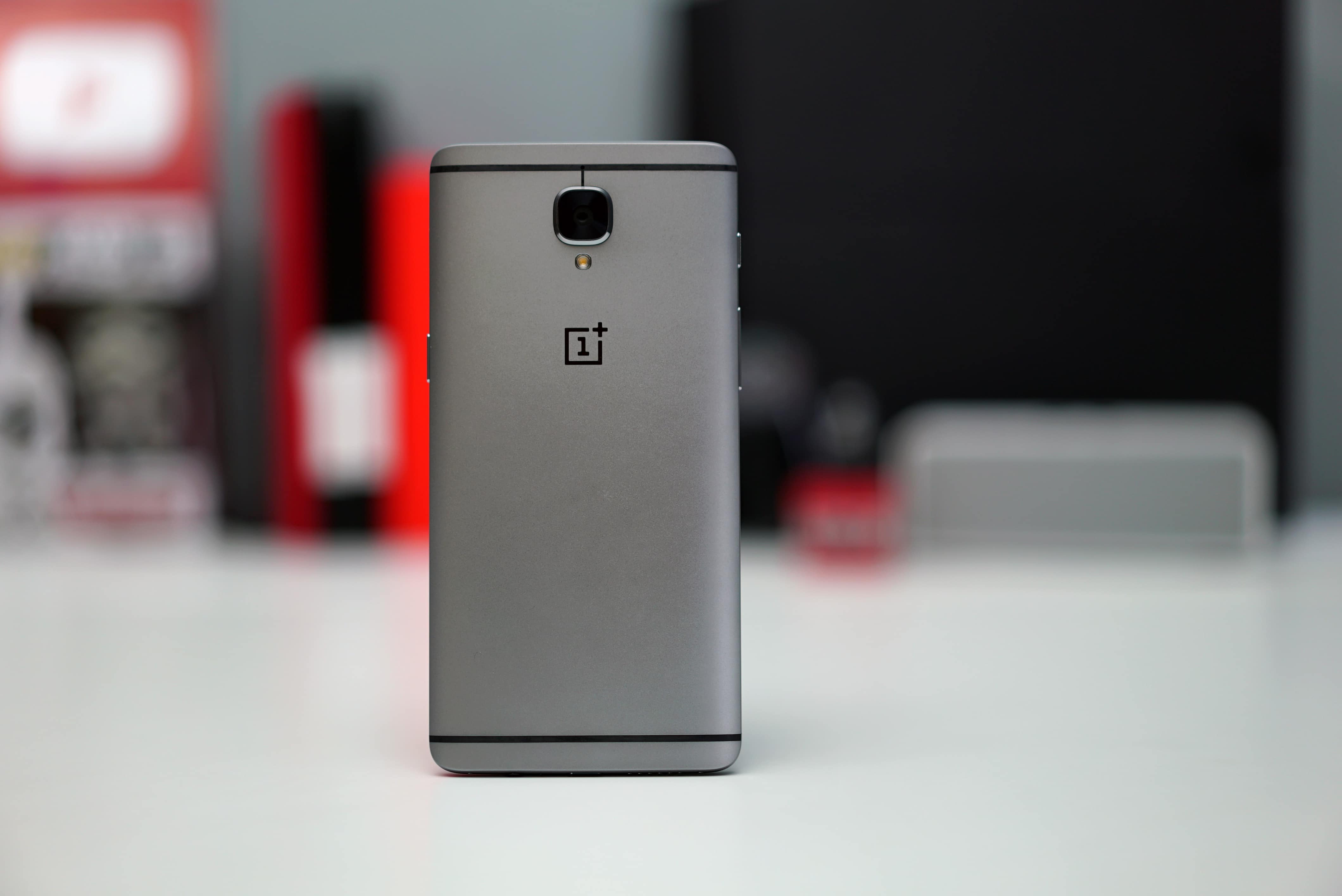 Is one of the best, if not the best, Android smartphones around about to get even better — and by “better,” we mean faster?

It appears so. In a recent tweet, Qualcomm confirmed the existence of an upcoming OnePlus phone that will run on its flagship Snapdragon 821 system-on-a-chip. And while the world’s largest mobile chipmaker didn’t go as far as to name the OnePlus successor, the tech community already has a handset in mind in the much-rumored OnePlus 3T.

Something new from @OnePlus is on the way…and it’s powered by our #Snapdragon 821 processor. Stay tuned. pic.twitter.com/3jOyZFRQ5t

A better version of this year’s OnePlus 3, the 3T is rumored to make modest changes to its predecessor’s specs sheet, squeezing Sony’s new IMX398 sensor into a 16-megapixel main camera and coming out with Android Nougat, as opposed to Marshmallow. It is also rumored to have an LCD panel instead of the AMOLED used on the 3, which is an odd choice to make, and up to 128GB of flash storage. As for the rest of the hardware, the 3T is expected to pick up where its predecessor left off.

The OnePlus 3T has been tipped for a November 14 launch date and a $479 price tag, $80 more than the previous model. Will the price hike deter interest from potential buyers? We doubt it. Getting a cutting-edge phone for under $500 sounds like a pretty good deal to us. We’ll be able to comment more sometime next week, hopefully.

Until then, maybe you should hold off on getting a OnePlus 3.

UPDATE, November 9: A new and more powerful OnePlus phone is indeed launching soon. And no less than OnePlus has confirmed its debut date. November 15 is the date to mark on your calendars, folks. We’ll have more on the upcoming flagship after the announcement.