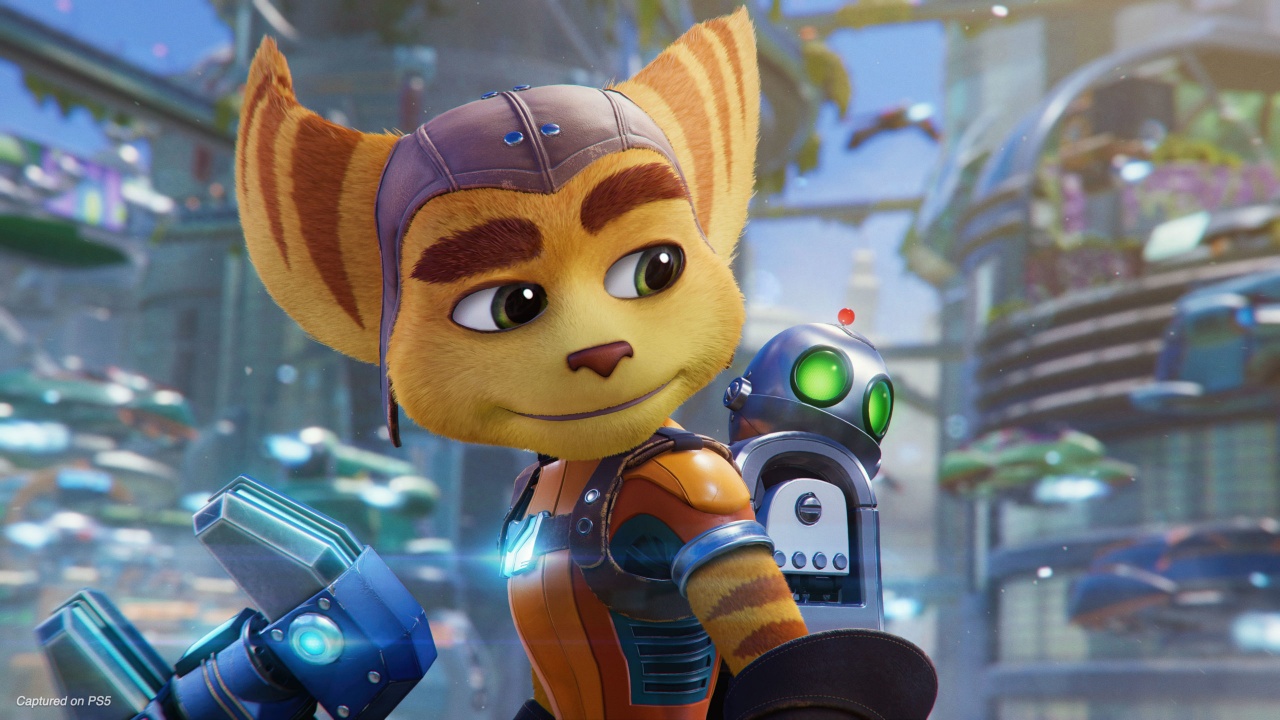 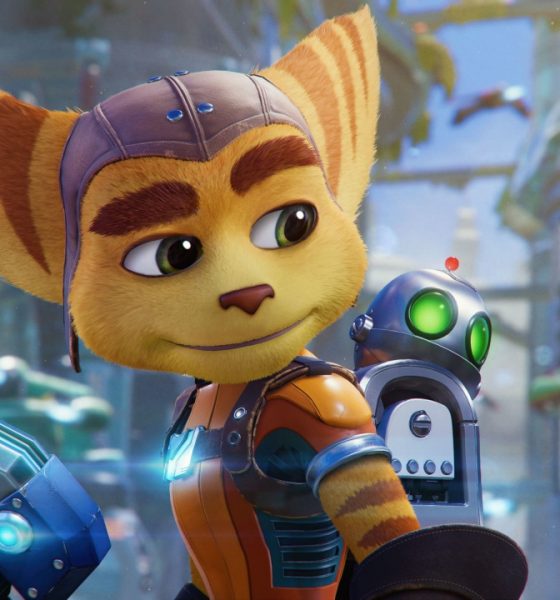 Everything we know so far on Ratchet & Clank: Rift Apart

A new chapter of adventure awaits

Ratchet & Clank, one of PlayStation’s most popular franchises gets a nod for a next-gen comeback. After five long years, the inseparable duo will take on an entirely new adventure across different worlds with a little twist. This time, their adventure transcends even further in Ratchet & Clank: Rift Apart. Here’s what we know about the game so far:

In a recent State of Play coverage, PlayStation Studios revealed more gameplay and story details for Rift Apart. First off, this game will serve as as a standalone adventure for the titular duo, which potentially sets up a new series in the process. Although, it follows the events of the 2013 game Ratchet & Clank: Into the Nexus and the reimagined Ratchet & Clank released in 2016. Essentially, Ratchet was separated from his robot-buddy Clank as part of Doctor Nefarious’ plan to seek revenge on the duo.

However, this wasn’t some kidnapping-type of separation; instead, Doctor Nefarious separated the duo across multiple realities. As such, players will guide Ratchet through different worlds across different realities to reunite with Clank while stopping Nefarious. Along the way, Ratchet will gain some more help from another Lombax in Rivet, who was revealed during the same State of Play. She is a new playable character in this series who Clank goes on an adventure with in her reality. 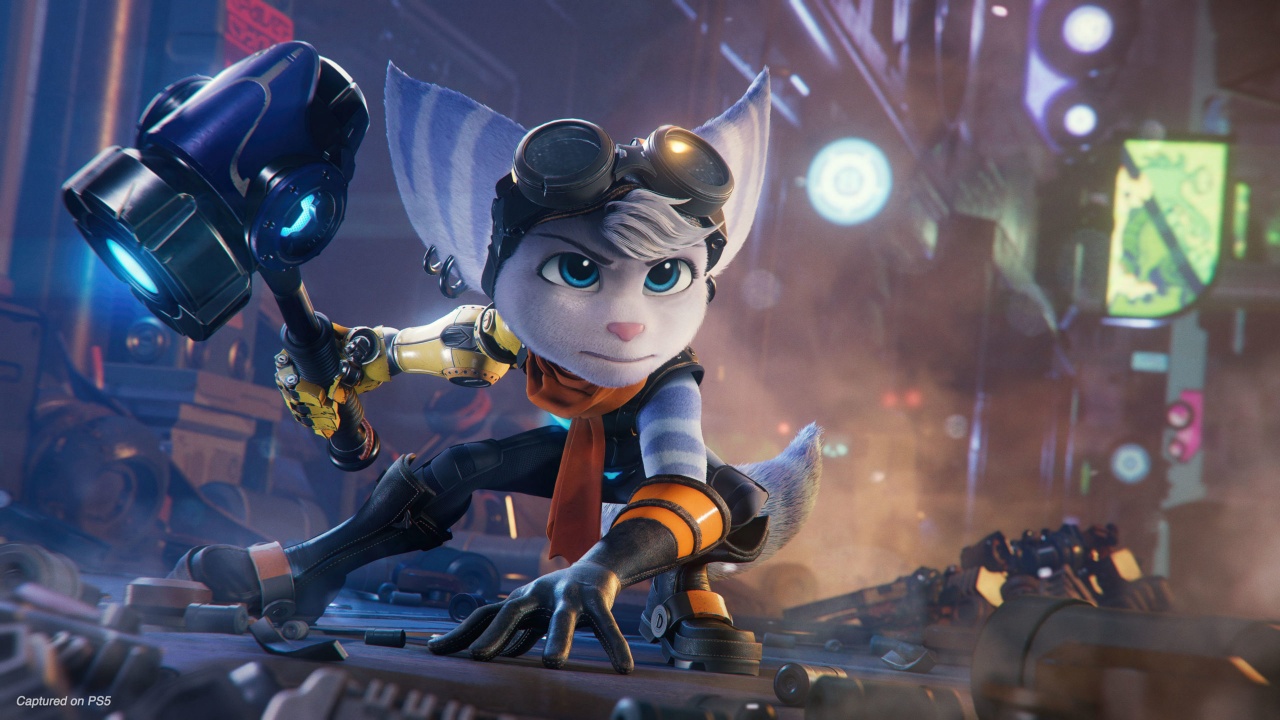 Focusing on the DualSense mechanics

For the most part, gameplay mechanics take inspiration from the previous games in the Ratchet & Clank franchise. In essence, Ratchet traverses the worlds with ease and uses a variety of weapons and tools as part of the game’s combat system. This time, however, he adds another tool to his arsenal in the Rift Tether. The new tool allows him to traverse even further into stages and platforms to either escape or flank enemies. 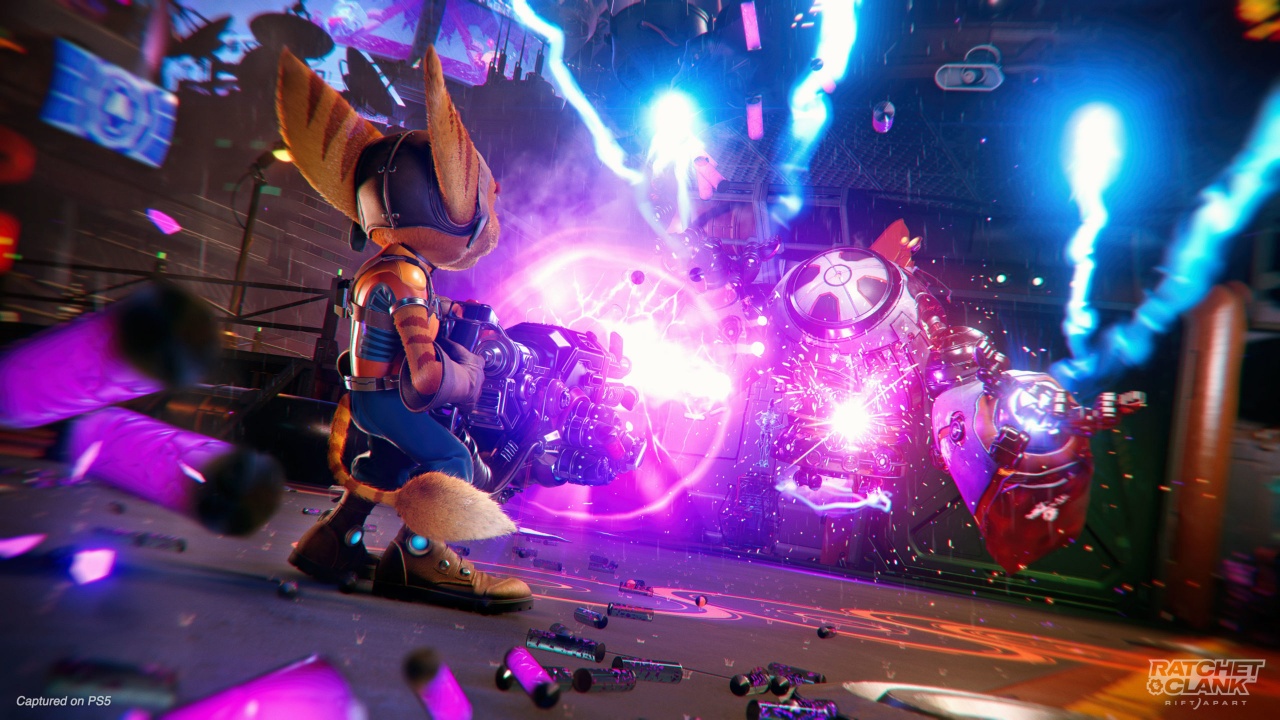 Apart from these, they managed to incorporate the DualSense controller’s adaptive triggers and haptic feedback into the mix. Essentially, the triggers will adjust according to how you wish to fire your weapons against a wave of enemies. For instance, pulling back the triggers part-way while using pistols allow you to fire single yet accurate shots. Meanwhile, if you pull the triggers all the way back, you will fire multiple rounds to cover a single area.

As with all other titles, Ratchet & Clank: Rift Apart will remain as a PlayStation exclusive. Specifically, this new game will only be available on the PlayStation 5 on June 11, 2021.

The game is now available for pre-order at the Sony PlayStation Store as well as local dealers. Standard Edition pre-orders will receive a Ratchet & Clank: Rift Apart magnet set.