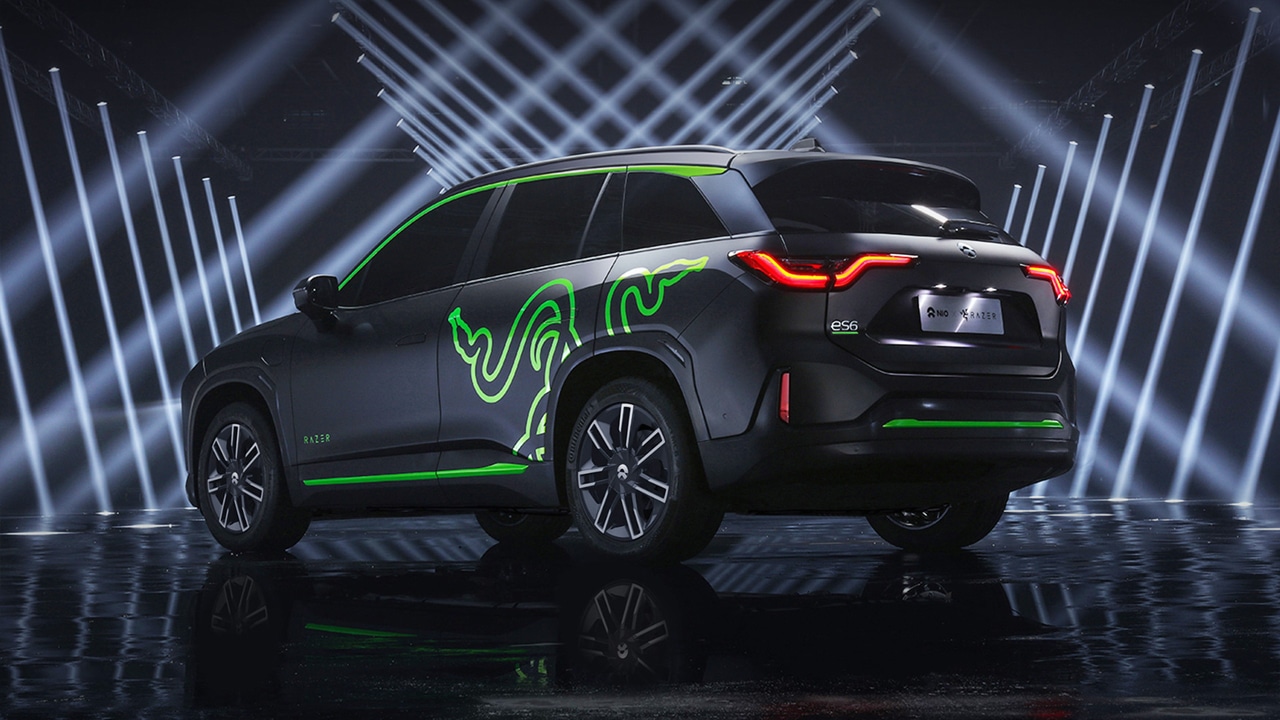 What will they think of next? Recently, Razer has expanded its product portfolio. Formerly exclusive for gamers, the company now caters to more lifestyle markets. Most notably, Razer announced its own toaster. Of course, the toaster wasn’t a completely serious attempt; it stemmed from a years-long meme. That said, a more serious attempt was still inevitable, especially after the toaster announcement’s warm response.

Under the hood, the NIO ES6 packs in a maximum output of 544hp. It blazes from 0-100km/h in only 4.7 seconds. Despite the performance, the electric SUV can still last up to 520km on one charge. Further, the car sports NOMI, an advanced AI infotainment system. 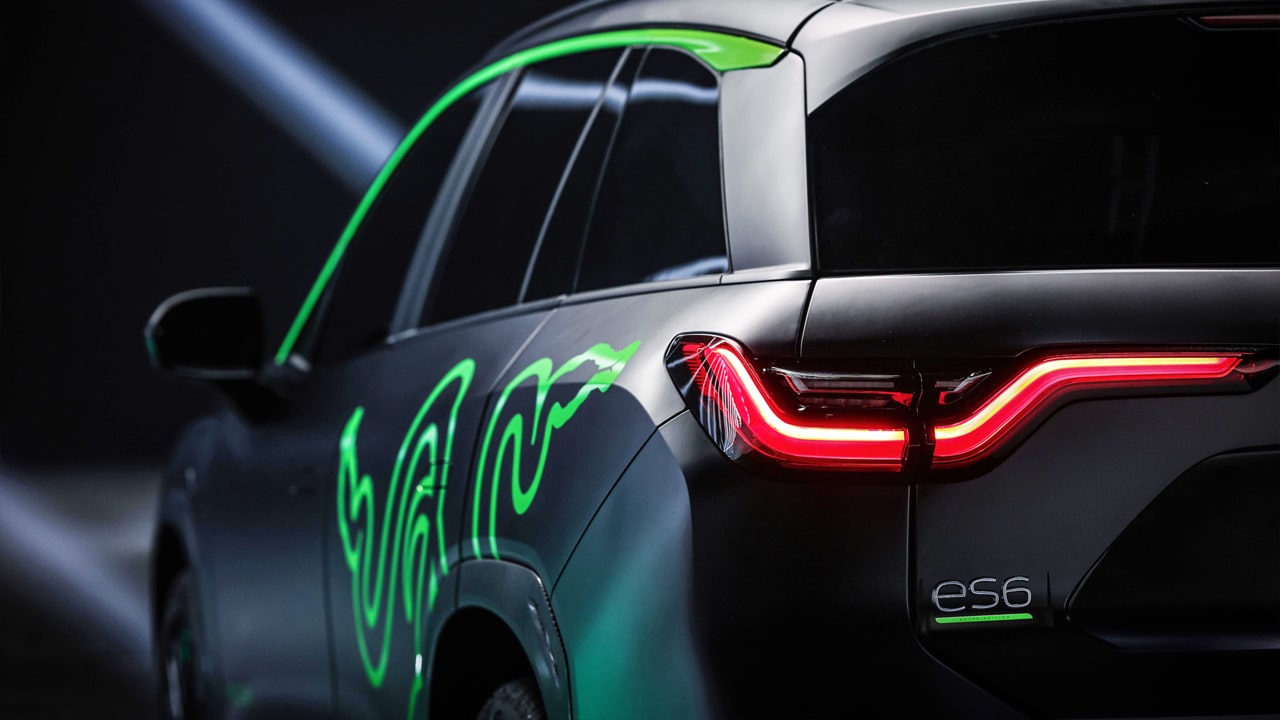 Outside of specs, the limited car exudes Razer’s design. The company’s iconic logo and color palette flows through carbon fiber decals. It also comes with green calipers. The NIO ES6 will also dazzle with Razer Chroma and Hue Lights in some capacity.

The new electric SUV officially debuted at the 2019 ChinaJoy, China’s digital entertainment expo. As such, the car’s initial run will reside exclusively in China. Further, NIO and Razer have limited the initial run to only 88 units. The car’s price will start at CNY 467,800.

Besides the car’s launch, Razer has also started promotional campaigns related to the SUV. For example, the NIO ES6 will become the Razer eSports team’s official car. Further, Razer is giving away test driver experiences and merchandise for both Razer and NIO users.