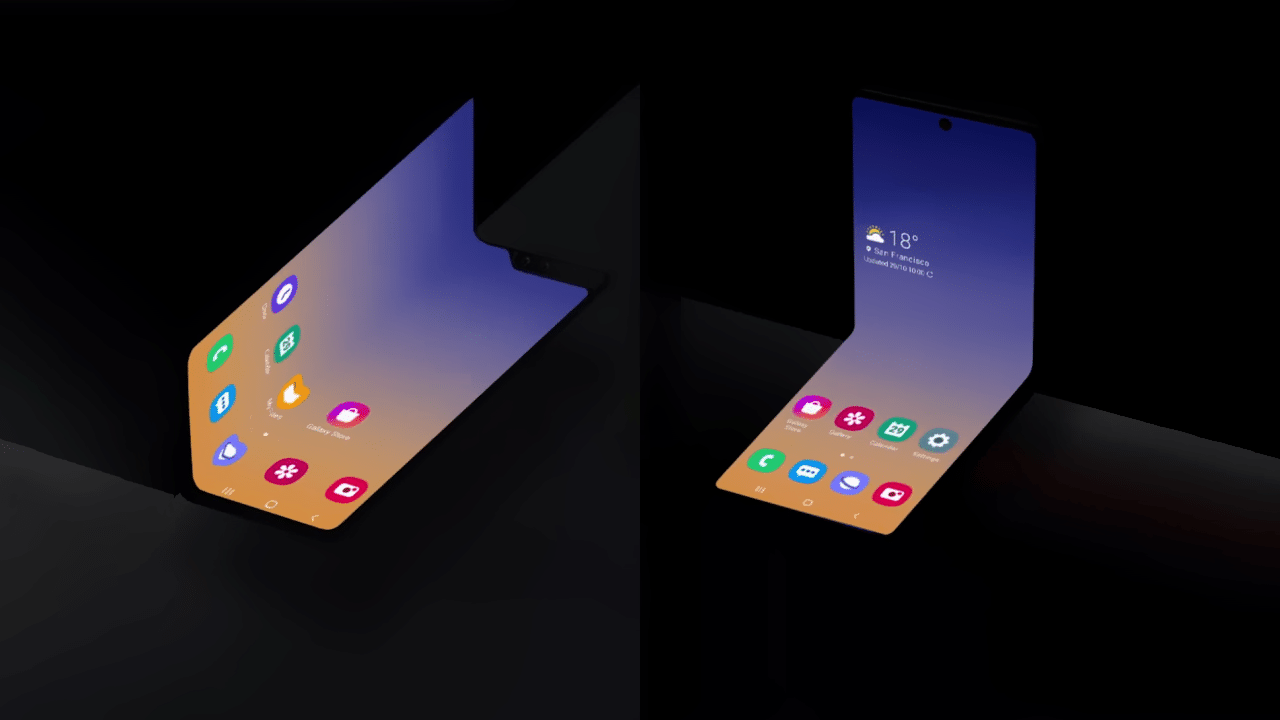 It hasn’t been long since Samsung re-launched the refreshed Galaxy Fold. After issues in design and durability for the past few months, Samsung has managed to get back on track. And now, it looks like they’re already teasing another Galaxy Fold.

In a 25-second video released by Samsung, they compared the existing Galaxy Fold side-by-side against the soon-to-be-released foldable. 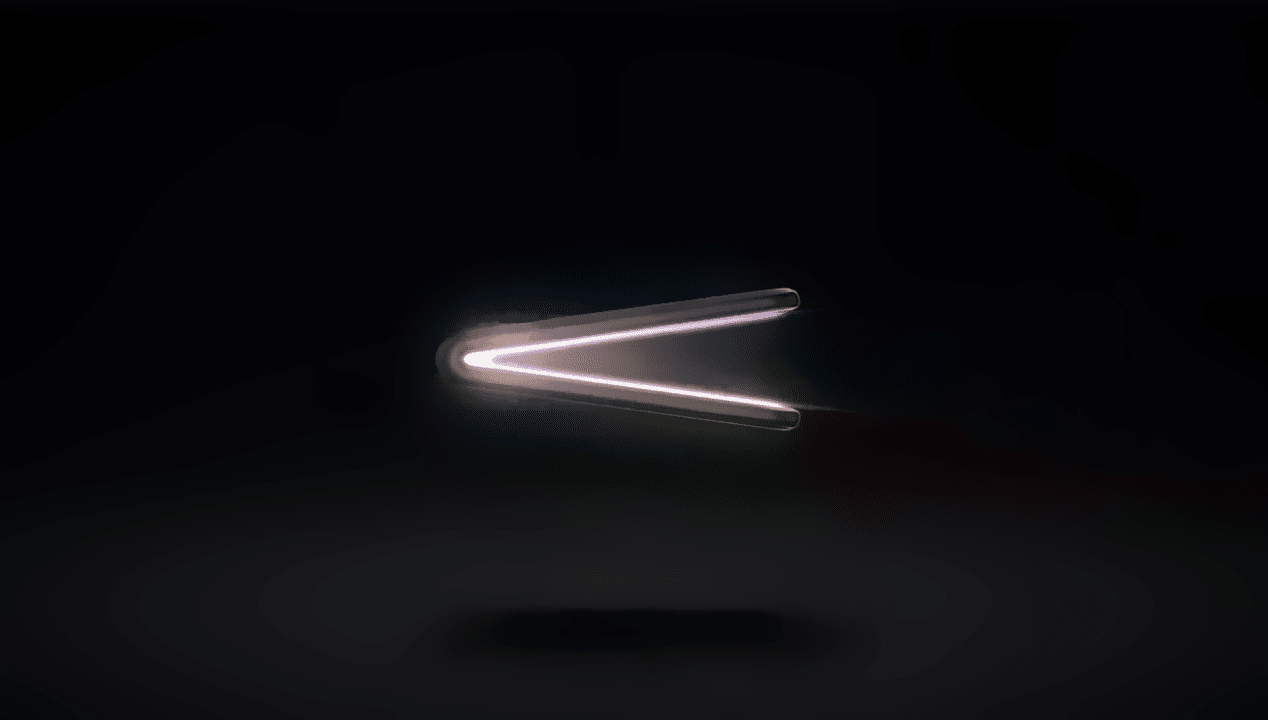 Although nothing has been confirmed, a previous report by The Bell reveals that a leaked phone model SM-F700F (codenamed “Bloom”) will sport a clamshell form factor. The design of two 900 mAh batteries also gave hint that the next Fold will fold vertically. 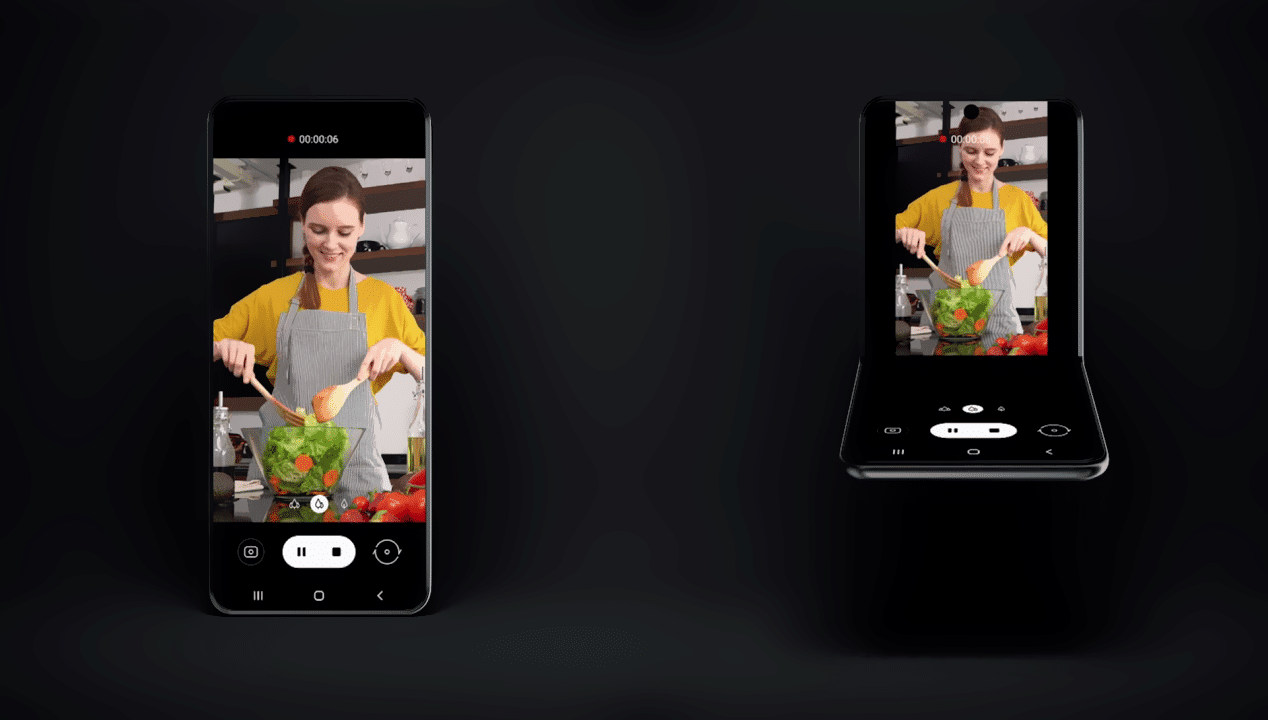 When unfolded, it looks like a regular smartphone. Once you fold it, it minimizes UI elements and splits the screen into two parts. 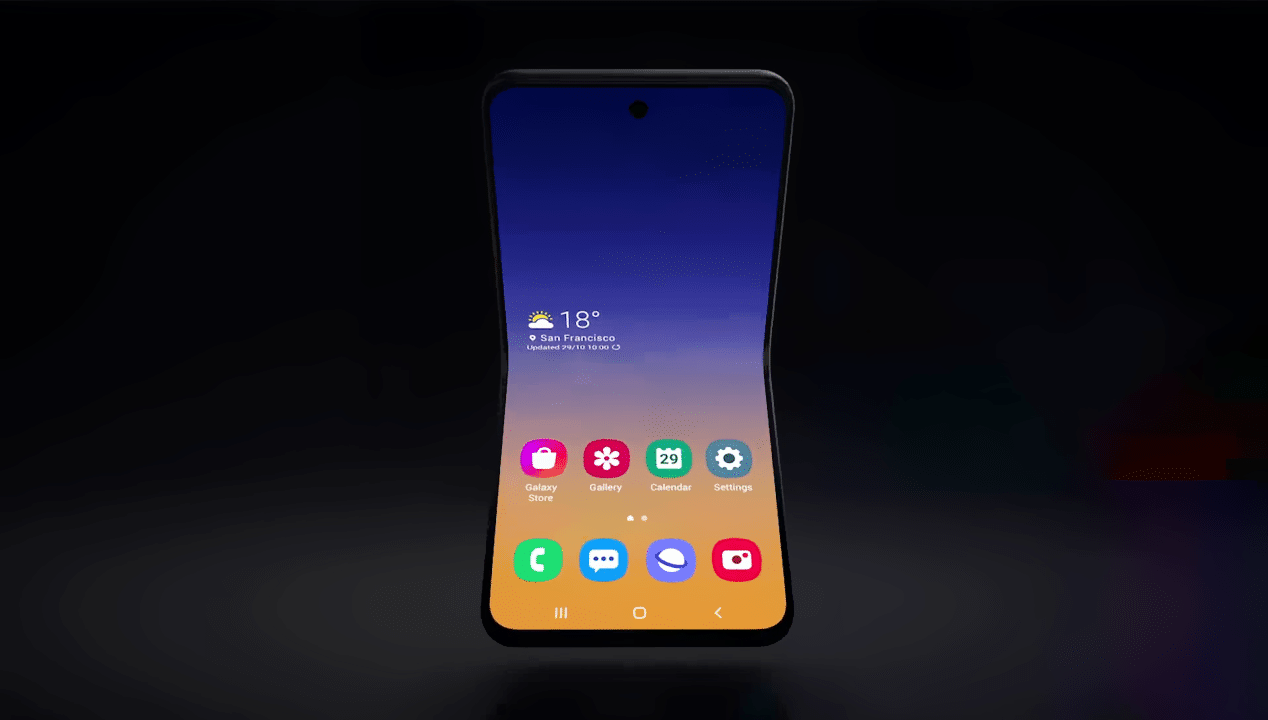 Just like the Note 10 series, it features a punch-hole camera right at the center of the folding display. The exterior dual cameras on the cover will act as face unlock sensors when shut, and rear cameras when unfolded. Sources also stated it might have a smaller 6.7-inch display (versus the existing 7.3-inch) and a tiny one-inch cover display for notifications. 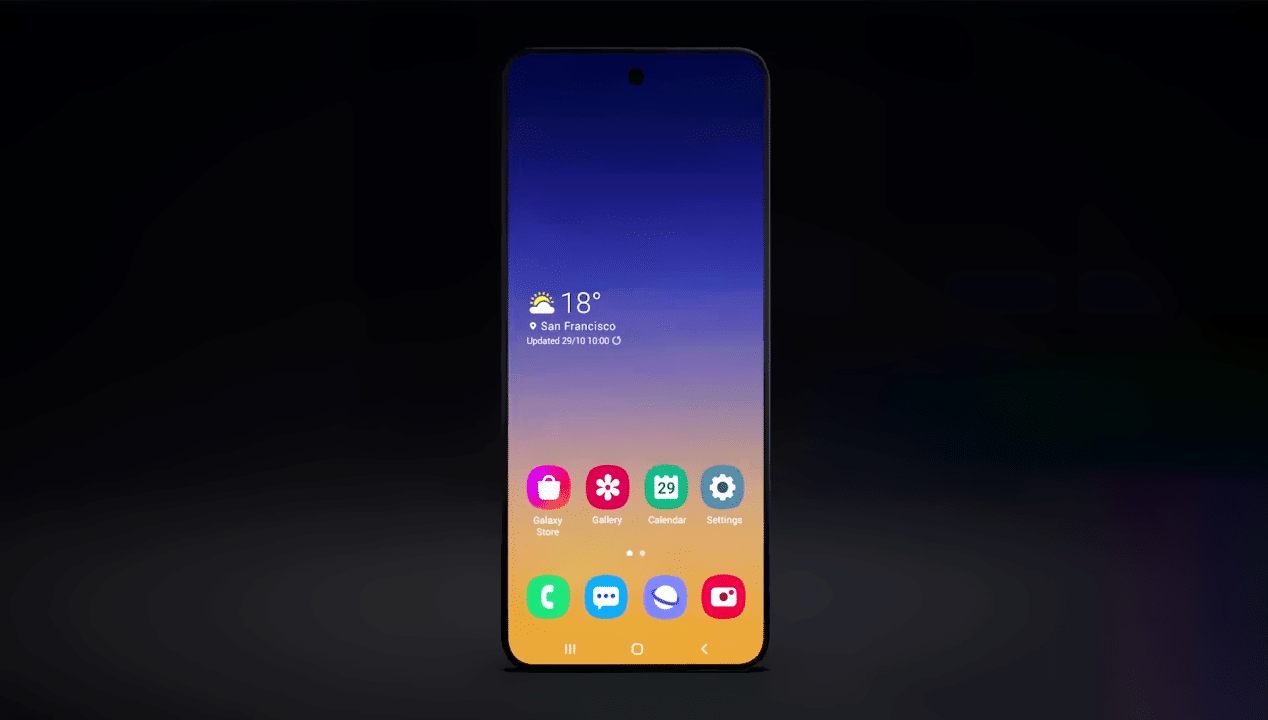 Samsung will most likely sell the Galaxy Fold successor at a cheaper price tag because of the smaller screen real estate, a lesser 256GB of storage, and other reduced features. Insiders also told that it has three limited color options: white, black, and purple.

However, there are still a lot of questions that come to mind: Would “App Continuity” still make sense if they will proceed with the clamshell form factor? How about its durability that’s always been a subject of controversy? One thing is for sure — we’ll probably see more foldables in 2020.