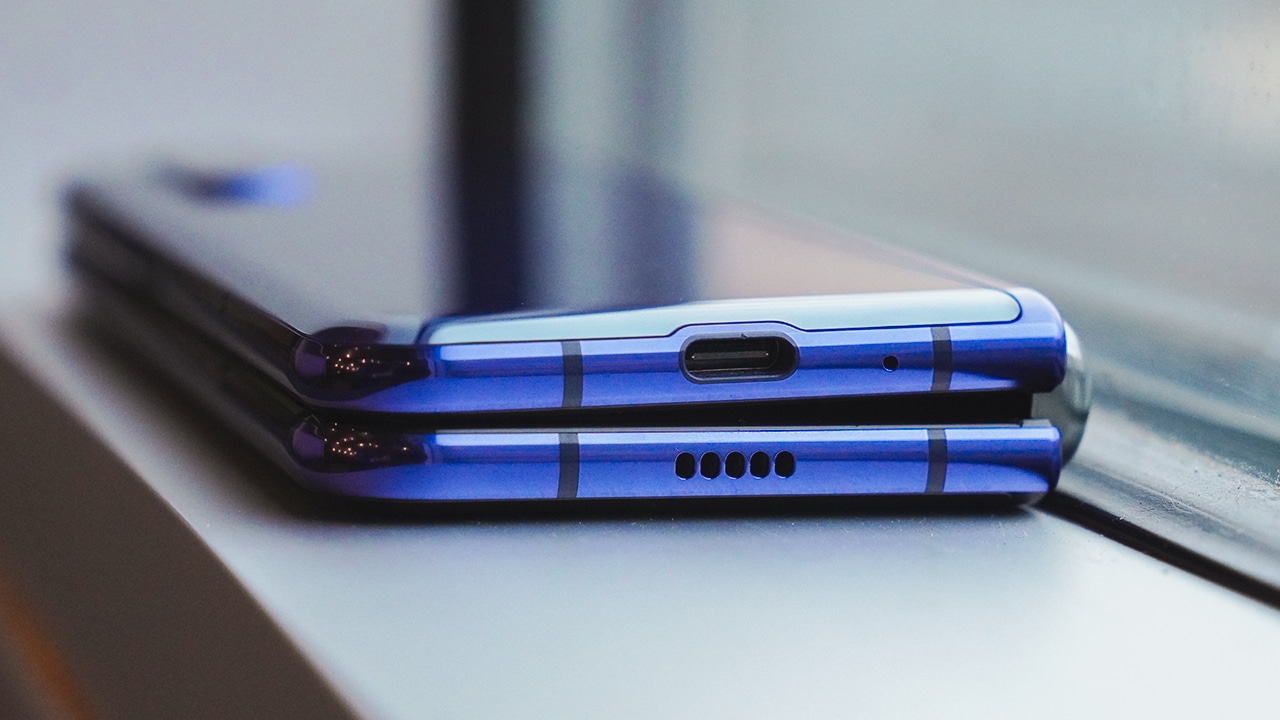 Earlier this year, the Samsung Galaxy Fold launched with a lengthy shopping list of promises — durability, innovation, creativity. As we know now, Samsung has failed in a crucial category: durability. After much controversy, the company pulled the revolutionary phone from its stated release schedule. The foldable smartphone was given a little more time to marinate.

Unfortunately, despite all the reworks, the Galaxy Fold is still a bit undercooked. For one, Samsung has already admitted the device’s persisting weakness in the durability category. The company has urged users to keep being careful with their new devices.

Naturally, Samsung’s warning was an easy target for phone testers. CNET has recently subjected the foldable smartphone to a folding torture test. The test involved a customized machine that folded the smartphone repeatedly until it broke. The Galaxy Fold’s goal was to last through Samsung’s promise of 200,000 folds. According to Samsung, the Galaxy Fold lasted 200,000 folds in internal testing.

Spoiler alert: the 14-hour test ended in failure. The Galaxy Fold broke around 120,169 folds, far from its goal. Half of the Fold’s screen blinked out of existence. Based on average phone usage, the Galaxy Fold will last around two to three years. (People usually check their phones between 80 to 200 times per day, on average.)

Notably, both tests are under controlled circumstances. Though the tests indicate otherwise, the Galaxy Fold in real-world circumstances will likely last longer than two to three years. Additionally, users don’t even have to open the Fold every time they check their phone.

Still, Samsung’s promises are already in question. Will the Galaxy Fold last as Samsung says? Unfortunately, only time will ultimately tell.