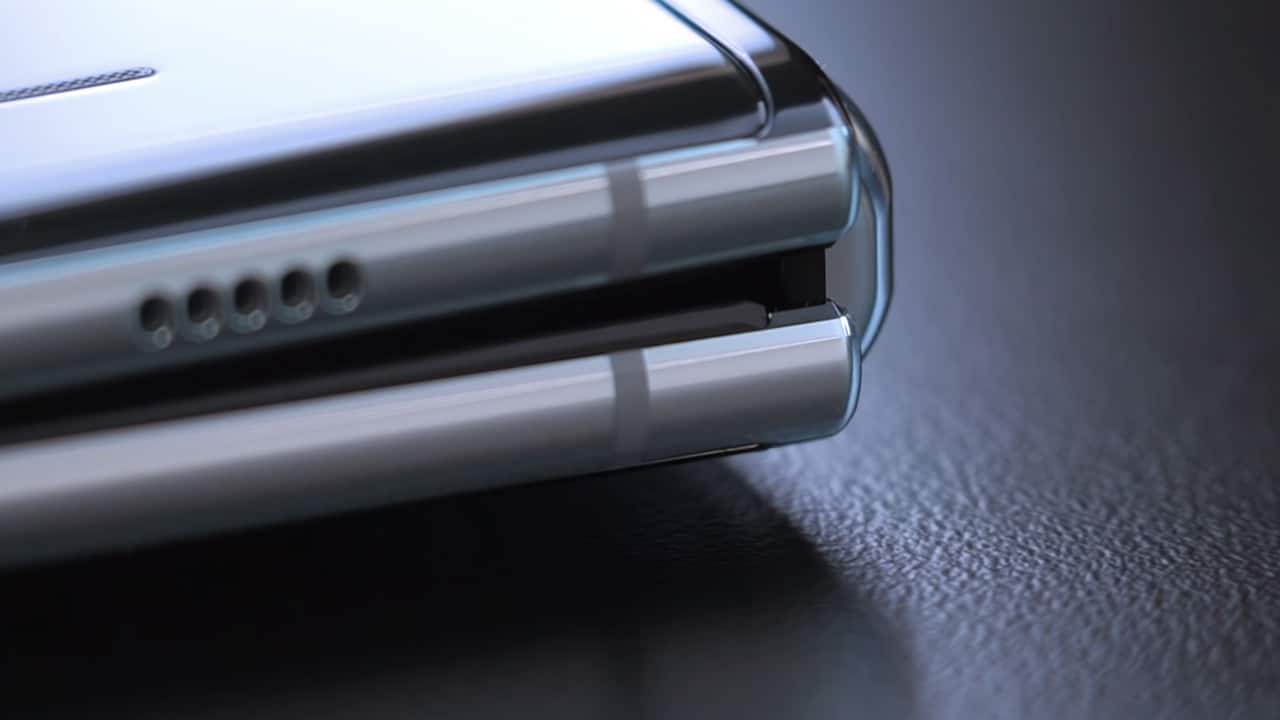 Is the Galaxy Fold’s price getting you down? Despite the pioneering form factor, the foldable phone has one of the most expensive price tags in recent history. Naturally, buying one is likely out of a lot of people’s paygrade. However, Samsung is already working on a more affordable variant as early as now.

Three months ago, the midrange foldable phone first debuted on rumor mills. Back then, Samsung was supposedly working on an impressive foldable outing with a lesser price: a huge 7nm octa-core processor, 12GB of RAM, and 512GB of UFS 3.0 storage. However, the rumor hasn’t materialized into a follow-up yet.

Now, a new patent is confirming the new development. Reported by LetsGoDigital, the upcoming foldable phone will have a stranger take on the new form factor. Instead of the known 2-in-1 design, the patent also depicts a “laptop” mode wherein the device can fold and operate like a laptop screen. Hinged perfectly through the middle, the device might use the lower panel as a keyboard and the upper panel as a monitor.

Additionally, the patent also ponders on several options: whether to position the hinge directly on the middle or on various positions along the screen. Regardless, the new development already acknowledges the Galaxy Fold series more as a foldable tablet, than as a smartphone.

Further, the design also lacks a few key features including a camera. According to the report, the distinct lack could also signal the impending development of an under-screen camera. If that’s the case, the Galaxy Fold 2 holds an interesting surprise when it drops hopefully within the coming year.