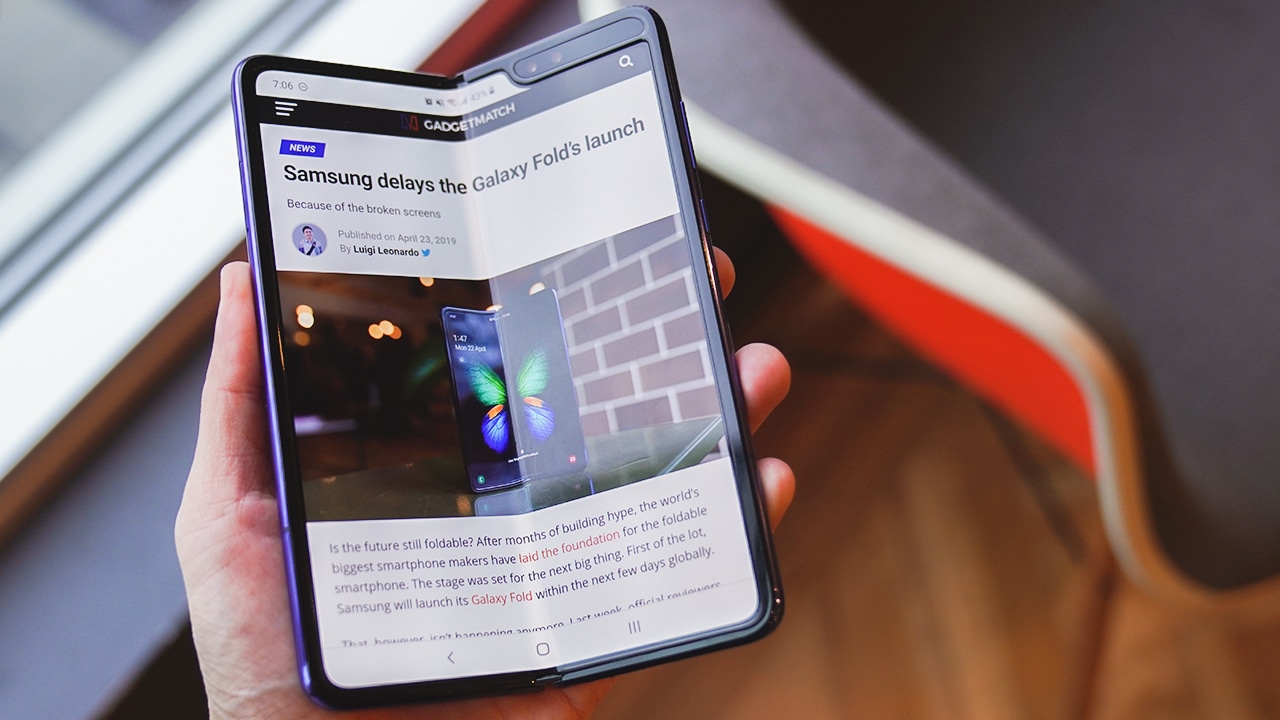 Samsung rules the foldable segment right now thanks to the Galaxy Fold and Galaxy Z Flip. The brand is expected to launch the Fold 2 this year and that also means, it wants to get rid of the leftover inventory of the Fold. Enter the Samsung Galaxy Fold Lite.

According to industry insider Ross Young, Samsung could announce a new phone called the Galaxy Fold Special Edition in July. It’ll be similar to the Fold 1, but some features will be skipped to reduce overall costs. Previously, the phone has also been dubbed the Galaxy Fold Lite and this name also sounds plausible because Samsung has used this nomenclature regularly.

Additionally, infamous leakster Max Weinbach was the first one to acknowledge the existence of a more affordable Galaxy Fold. According to him, the phone will continue to house a Snapdragon 865 processor but the 5G capability could be muted via firmware. Instead of 512GB storage, it’ll come with 256GB.

I have some info on the Galaxy Fold Lite.

-Galaxy Fold Lite 4G
-256GB storage
-Mirror Black, Mirror Purple
-Display has no UTG
-Will be equipped with a mix of 2018/19/20 parts
-outside will probably have a smaller display (not like on Fold, but more like the Z Flip)

On the design end as well, the changes shall be minor. Samsung could reuse “Mirror Purple” and “Mirror Black” colors from the Z Flip. Furthermore, the outer display from the original Fold could be ditched in favor of a smaller one, just like the Z Flip.

Quantities could be limited to 55,000 and the phone is expected to cost US$ 1,099 and availability will be global. Please note, that these are initial reports and the product is months away. The company can make drastic changes in the interim or even completely cancel the plan.