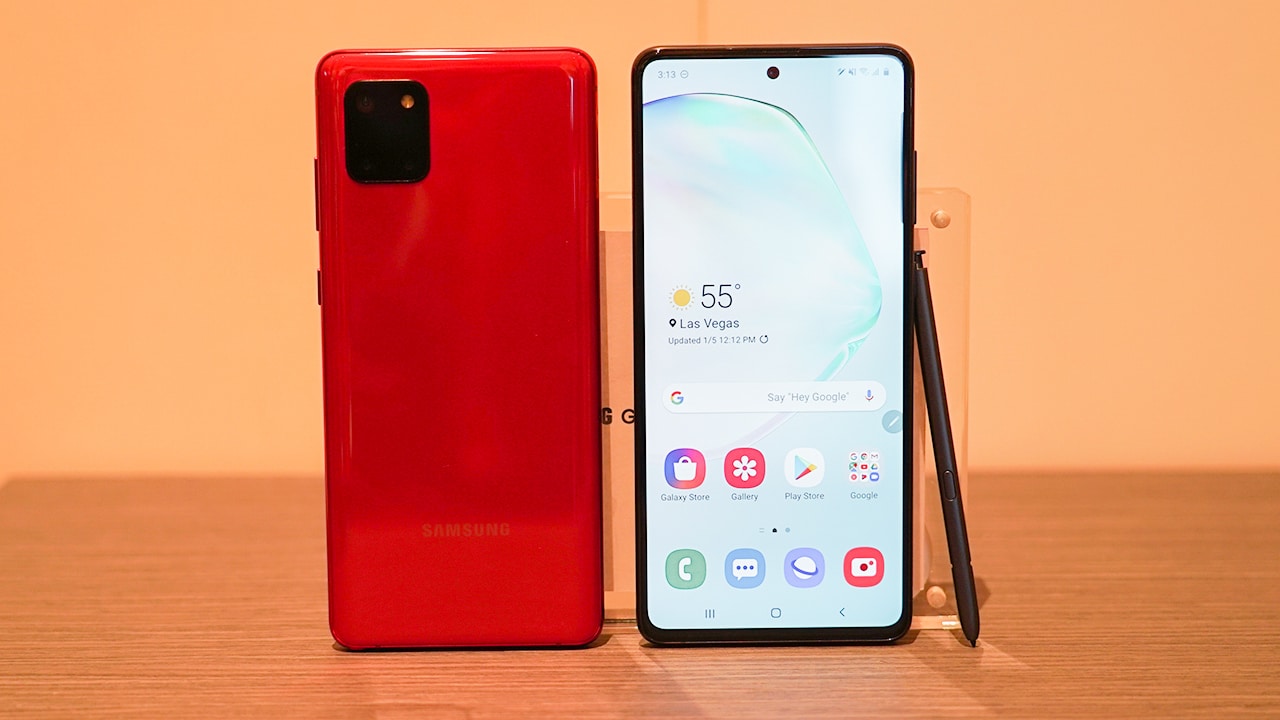 A Galaxy Note that won’t set you back significantly? That’s the idea behind the Samsung Galaxy Note 10 Lite and now it’s coming to the Philippines.

An S Pen equipped Samsung Galaxy device has always been a flagship-level device with a flagship level price. But Samsung hopes to bring some of the Galaxy Note’s primary features by cutting back on certain things.

With the Galaxy Note 10 Lite, you get most of the useful features of the S Pen. It does away with Air Gestures which plenty of reviewers still see as just a gimmick.

It also features three 12-megapixel camera lenses on its rear for ultra-wide, wide-angle, and telephoto, and a 32-megapixel selfie shooter. The Galaxy Note 10 Lite will still run Samsung’s ecosystem of apps like Samsung Pay, Samsung Health, and Samsung Knox. It will be available in three colors: Aura Glow, Aura Black, and Aura Red.