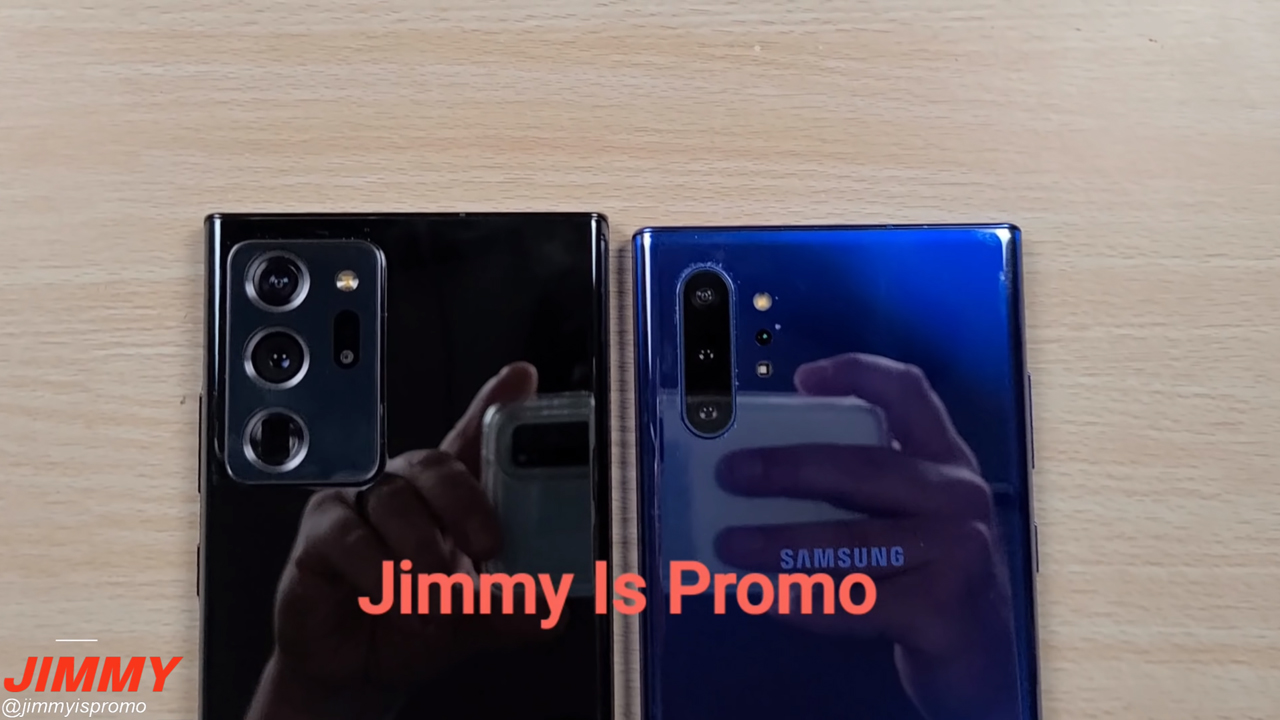 Everyone wants to get their hands on the Galaxy Note 20. Despite the overwhelming rush of rumors, more and more leaks are still coming out in anticipation of the launch on August 5. Today, a new source has leaked a hands-on video of the Galaxy Note 20 Ultra.

Now, if you’re caught up with the latest rumors, you’ll know that the Galaxy Note 20 Ultra is the more premium of the two entries in the upcoming series. More than its littler sibling, the Note 20 Ultra has received more fanfare from leakers and reporters. Still, the new video is a welcome addition to the growing list of leaks.

Leaked by YouTuber Jimmy is Promo, the one-minute video shows some new information about the new phone. For one, the Note 20 Ultra will come with Android 10 and One UI 2.5 out of the box. Unfortunately, not much else can be extracted from the short video. The leaker took pains to obscure the device’s specific identity. However, the biggest reveals are about the phone’s hardware.

Most notably, the S Pen and speaker locations have switched over to the left side, compared to the traditional right-side placement. If you have a current generation Note right now, you might find it hard to get used to the new placement at first. However, the leaker claims that the current S Pen will also work with the upcoming device. Samsung has not elucidated on additional stylus features yet.

Also, the new camera bump is a lot more prominent. The triple rear camera setup rises above the rear panel, necessitating a phone case to even out the addition.

With the latest video, it’s getting harder and harder to wait for the official launch. As revealed yesterday, the Note 20 series will officially launch online on August 5.