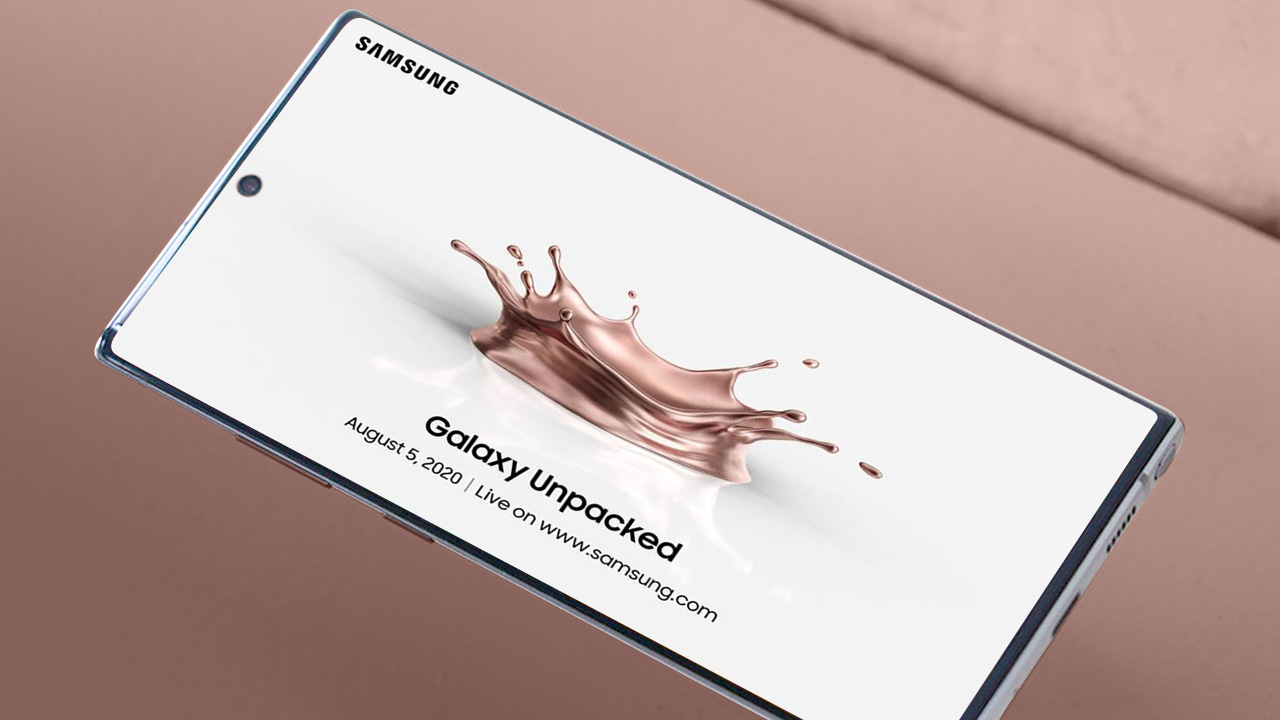 A few days ago, Ice Universe seemingly leaked the launch date of the much-awaited Galaxy Note 20 series. A tweet, simply and enigmatically, said “August 5, TheNextGalaxy.” Though the specific series wasn’t named, the leak likely pertains to the upcoming premium smartphone series. Over the past few weeks, several leaks and rumors have already revealed a lot of details about the series. It stands to reason that Samsung is gearing up for its launch soon.

Now, Samsung has finally confirmed the launch date. We have just received an official invite to the online launch happening on — you guessed it — August 5. Specifically, the launch starts at 10 a.m., ET. (Or 10 p.m., if you’re in the Philippines.)

Further, Samsung already has a livestream link ready for the launch. If you’re around when the launch happens, the link should take you to the Unpacked event. Any other time, it should give you some more details about the launch.

Based on a previous report, Samsung will launch three devices between August and October. The Galaxy Note 20 will likely be the first device in the bunch.