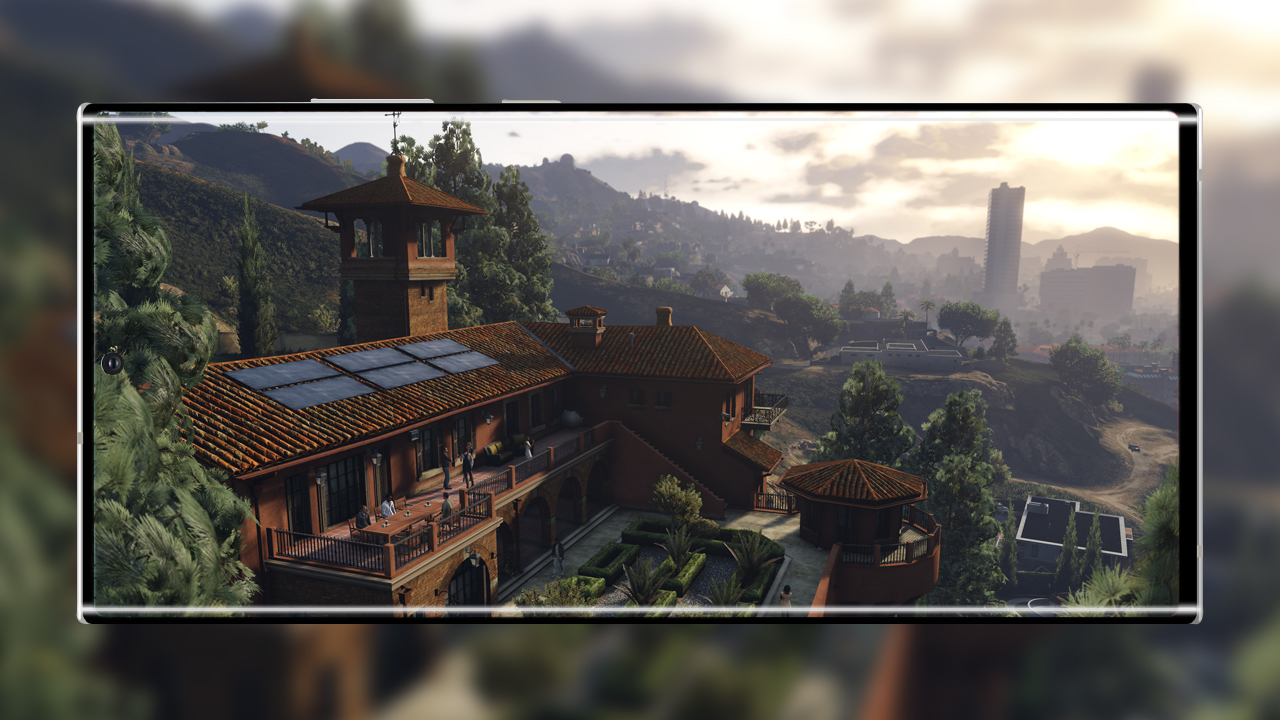 Samsung’s Note 20 series is just around the corner and if the design and camera-bump haven’t left you spellbound yet, this new report will surely come as a surprise. WinFuture reports that the phone shall be optimized to stream Xbox games via Microsoft’s xCloud project.

The South Korean phone maker has already teased a copper-color metallic blob morph into a D-pad with four buttons. Obviously reminiscent of the layout of a game controller.

The partnership could potentially change the mobile gaming industry. The prospect is to let users run high-end games via the internet, directly on a mobile phone. Completely eliminating the need for desktop-grade equipment. Kind of like what Google Stadia is doing.

With the Xbox Game Pass, more than 90 games should be available on the smartphone via the cloud, making the Galaxy Note 20 Ultra a “portable game console”.

In recent years, mobile gaming has picked up a tremendous pace and we’ve seen a host of new “gaming phones” that house better displays, enhanced performance, and additional accessories like “air triggers” and even controllers.

Display’s with a higher refresh rate has become a norm too. Phone makers can’t do much in terms of choosing a better processor since Qualcomm offers the best in the industry.

Samsung hasn’t announced a dedicated gaming phone yet, but the Note 20 Ultra can easily double-up as one with xCloud support.

This won’t be the first time Microsoft and Samsung are teaming up. Samsung phones ship with Office apps out-of-the-box. With the S20 series, Samsung could highlight the S Pen’s low latency on the Note 20 Ultra and pair it with Microsoft’s OneNote app.

The phone is expected to have a 6.9-inch AMOLED display with a 120Hz refresh rate, a 108-megapixel primary camera, and a 45000mAh battery. The Note lineup is popular for its utility-based UI backed by the S Pen. With Note 20, the S Pen is promises to be even more accurate, offering a pen-to-paper-like writing experience. 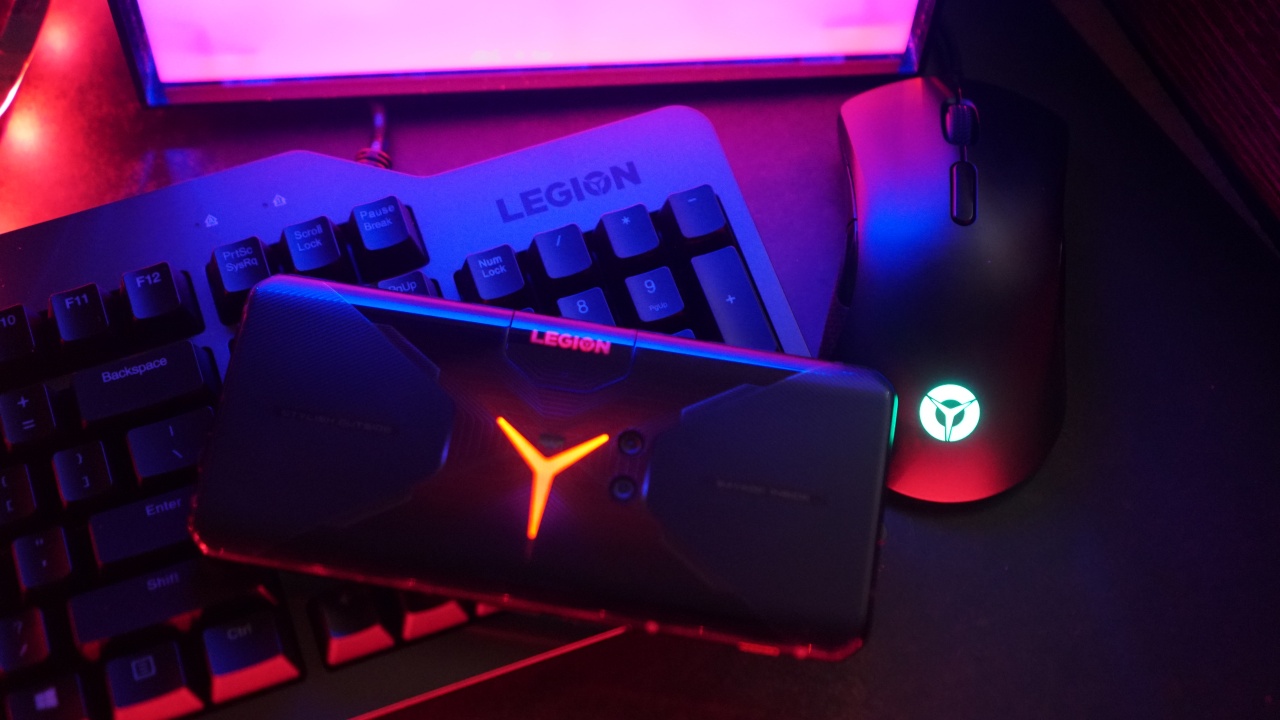 Have you always wanted to be part of the Legion? Now’s your chance with The Empire Christmas Sale.

The massive promo is open to customers who will purchase qualifying products from October 31 to December 31, 2020.

To enter, gamers must sign up and upgrade their account in Legion’s The Empire website — Lenovo’s exclusive gaming community and rewards program. Members are granted special perks including access to Legion merchandise, VIP entry to Legion gaming events, and more.

Members earn corresponding Empire Points for every product purchase which they can use to redeem exclusive Legion merchandise or products. Points may also be obtained by joining weekly missions posted at The Empire website. 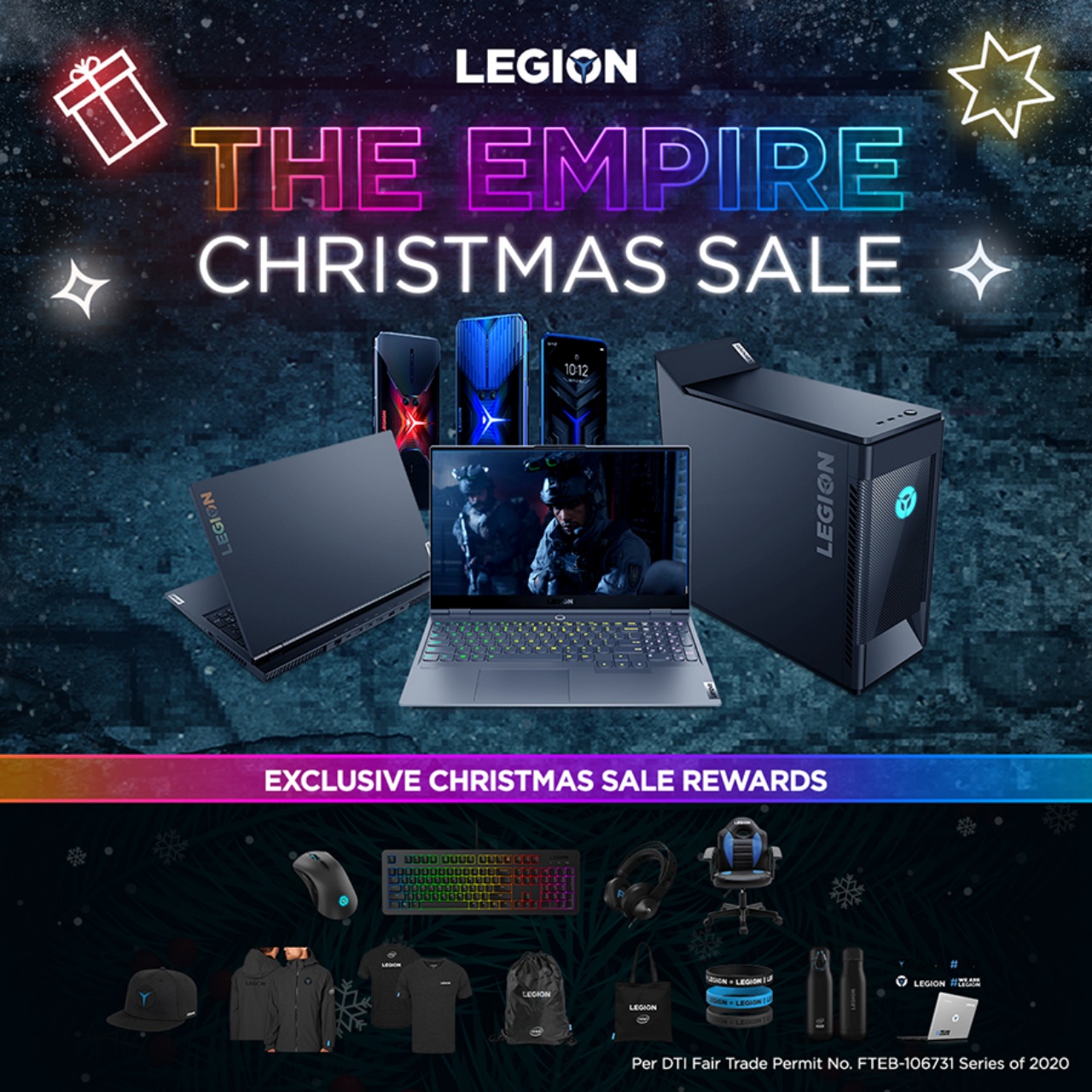 Participating models for The Empire Christmas Sale include:

Lenovo Legion Slim 7i price and availability in the Philippines

Thin and light but powerful 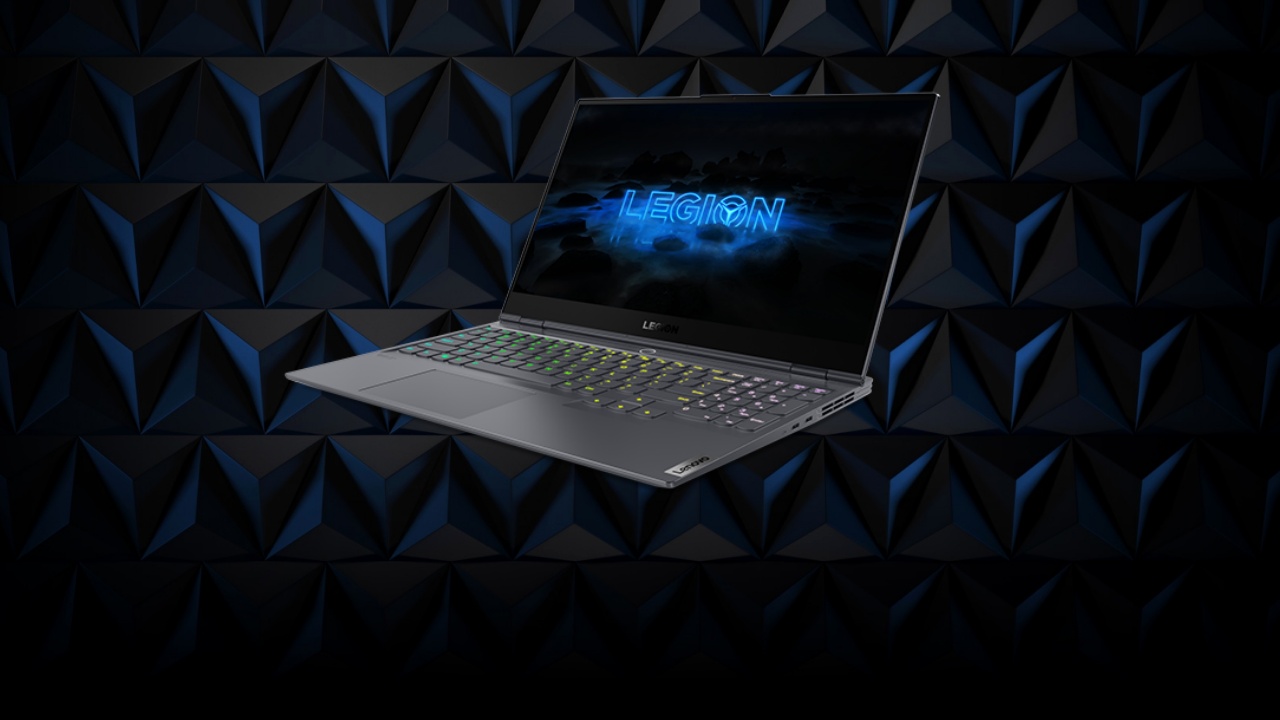 Lenovo’s latest and lightest gaming machine — the Legion Slim 7i — has now been priced in the Philippines as part of its massive holiday lineup.

It sports up to a 10th generation Intel Core i9 processor and an NVIDIA RTX 2060 Max-Q inside. These two alone can already give you great performance for work and play. Also, it comes with up to 2TB of NVMe SSD storage and 32GB of RAM for all your games.

As for the display, you have two options to choose from. If you’re on the more creative side, you can get the 4K resolution display with 100% Adobe RGB. If you’re more of a competitive gamer, there is a 15.6-inch FHD display with a 144Hz refresh rate.

The Lenovo Legion Slim 7i is priced at PhP 99,995 and comes with a Legion Recon Gaming Backpack. It will be available at Lenovo authorized retailers nationwide soon. 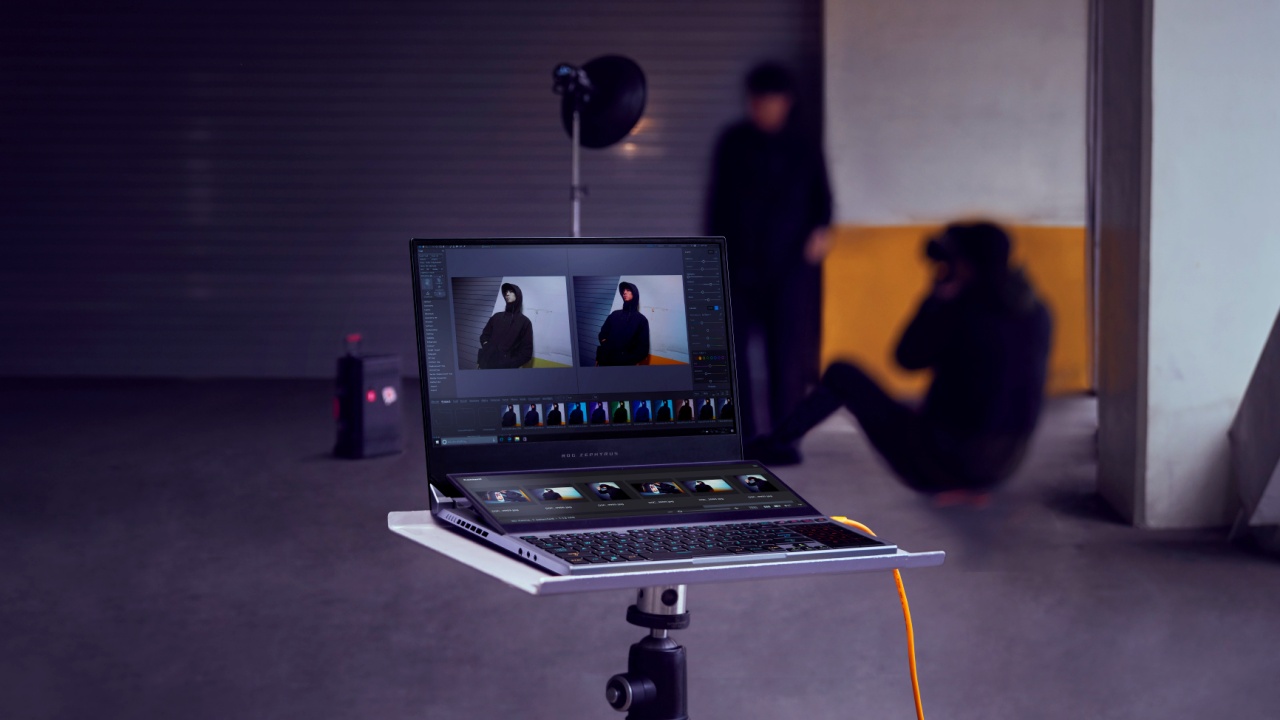 Talk about limited edition. The ROG Zephyrus Duo 15 Creator’s Edition has officially landed in the Philippines but only 10 units are available in the country.

It’s essentially the same ROG Zephyrus Duo 15 that you’ve seen before but this one has a 4K UHD Display that’s factory calibrated for accuracy across 100% of the Adobe RGB color space. That’s a key feature for any creator that deals heavily with multimedia content.

Elsewhere on this beastly machine is a Intel Core 19-10980HK processor with an NVIDIA GeForce RTX 2080 Super graphics card. It also has 32GB of RAM and M.2 NVMe PCIe 3.0 x4 1TB + 1TB SSD with RAID 0 support. Only the absolute best for creators that will handle a lot of editing and rendering.

Naturally, you can game on this thing as it has all the gaming goodness you can expect from an ROG laptop.

Successful pre-orders from October 25 to November 13 will be given bonus freebies of an ROG Warranty Extension Program and a rare collector’s item — the ROG Building Block. That puts the freebies to a total of PhP 31,000+ worth of bundles for the 10 lucky future owners.

Claiming of the product may start on November 16, depending on the arrival of units per store location.