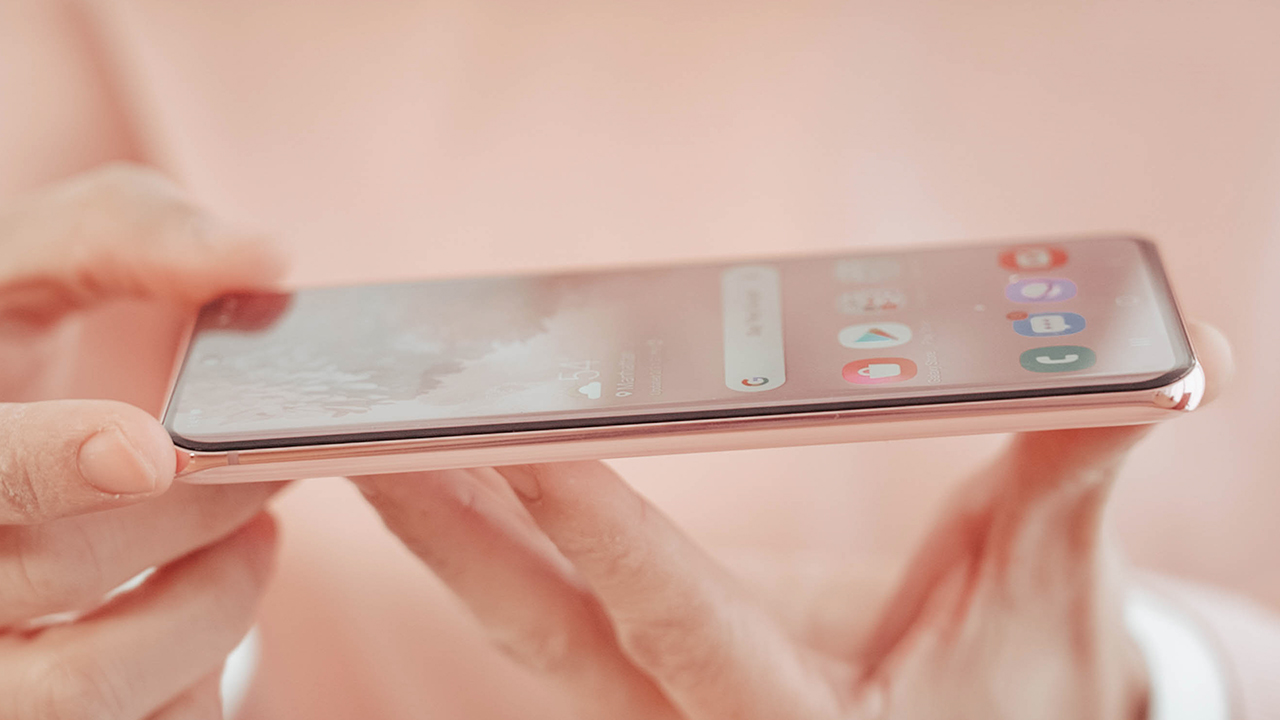 Even with a torrent of discounts and promos, new flagship phones are still expensive. If you don’t have the budget, you might find yourself settling for lesser models or waiting for the budget-friendly “lite” versions. For the more budget-conscious fan, a Lite launch is more hype-inducing than the regular launch.

If you’re a budget-conscious Samsung fan, your time is coming. According to a recent report from ETNews, Samsung is planning a more affordable Galaxy S20 model later this year.

The report details three upcoming series launching every month between August and October. By now, we already know at least one of these new devices. Traditionally, Samsung launches the next entry in the Note series around this time. Based on previous reports, the company is still pushing through with the Galaxy Note 20 series at its usual launch window.

The second phone isn’t a surprise either. From a leak earlier today, Samsung is already getting set for the launch of the Galaxy Fold 2, a sequel to last year’s foldable smartphone.

Though not a new device in itself, the third device is still a surprise, especially for its timing. According to the report, Samsung is launching what might be the Galaxy S20 Lite in October. The report uses the name Galaxy S20 Pen Edition, hinting at additional S Pen functionalities. However, based on what the company released before, it’s safe to assume that this is the Galaxy S20 Lite.

Still, it’s a surprise that Samsung is launching the phone this close to the launch of the original series. Notably, the Galaxy S10 Lite launched early this year, just a few months before the launch of the succeeding series.