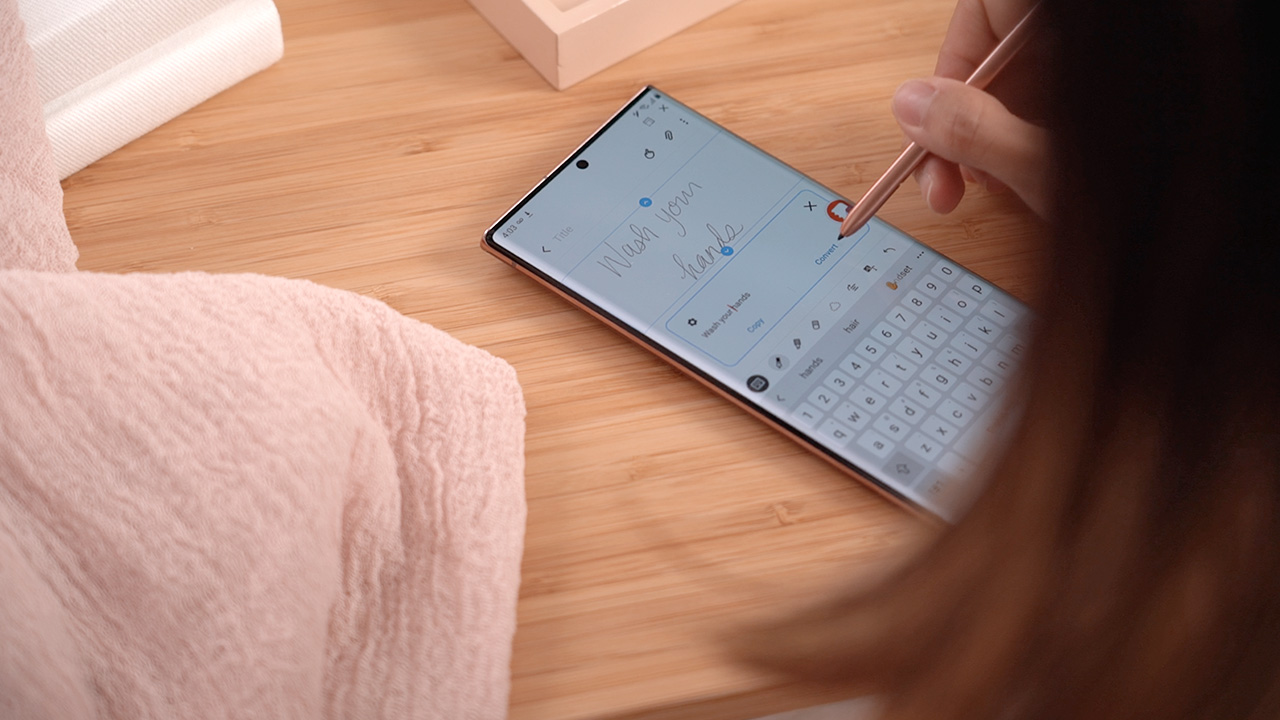 Since the first iteration of the iconic stylus, the S Pen always came with the Galaxy Note series. The duo is just inseparable. Now, the important accessory might come to more devices. According to a new report, the Samsung Galaxy S21 might come with an S Pen.

Notably, the decision might pave the way for a Galaxy Note phaseout. The premium series always differentiated itself with the inclusion of the stylus. If an S Pen comes to the Galaxy S series, the Galaxy Note might lose its biggest feature.

Currently, Samsung already has a varied ecosystem going on. On one side, the company has the Galaxy S and the Galaxy Note series. On the other side, it has the growing Galaxy Fold series. With this type of variety, Samsung can potentially build on both sides, instead of pushing the Galaxy Note further away from the Galaxy S series.

Regardless, Samsung is slowly mounting hype for the Galaxy S21. Recently, a report unveiled the upcoming flagship series’ name: the Galaxy S21, rather than the Galaxy S30. The series is still expected to come out early next year.