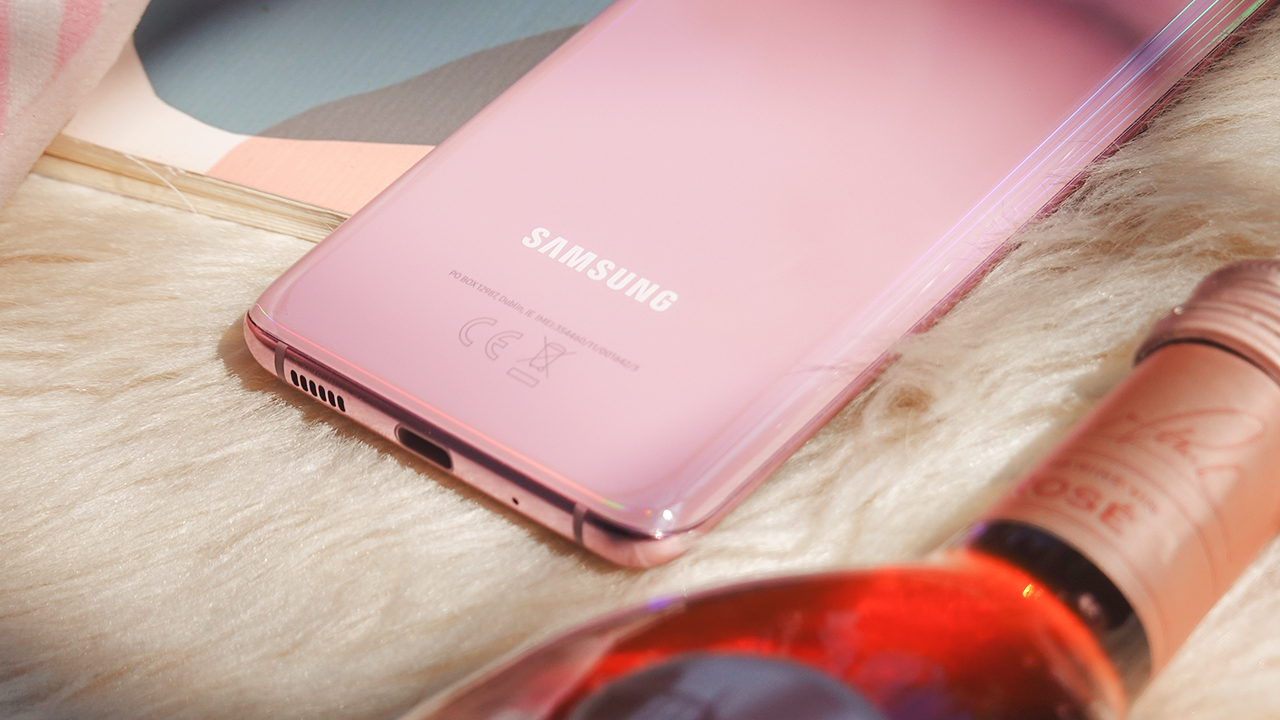 Since the past week, the upcoming Galaxy generation has started generating rumors for next year’s release. Particularly, the next series will supposedly drop the Time-of-Flight sensor feature, fearing lack of content and Apple’s superiority. That said, Samsung’s leaks and rumors are definitely ramping up especially in the months leading up to the usual launch window. Now, an infamous Samsung leaker has started their own coverage of the upcoming series. Apparently, the next Galaxy series is called S21.

Today, Ice Universe posted a simple tweet: “Galaxy S21, Project ‘U’”. Though vaguely worded, the intention is easily understandable. Instead of the recently adapted Galaxy 10 and Galaxy 20 naming scheme, the Galaxy flagship series will return to the one-plus-one naming scheme next year.

Of course, there is a precedent for going back to the old naming scheme. With the timeliness of the return, the series can now correspond to the year. Further, the old scheme presents a long-term plan especially decades after. (Fun fact, though: “S21” refers to a genocidal incident in Cambodia. I wonder if they’ll use the same naming scheme in the country.)

However, the “Project U” part is more shrouded in mystery especially at this early stage. It can mean anything. For one, Samsung already uses a U naming scheme in a fashion. Starting this year, the company affixed “Ultra” onto its most premium flagships: Galaxy S20 Ultra and Galaxy Note 20 Ultra. “U” can also mean other features like an under-screen camera. And, as always, “S21” or “Project U” can still change in the future.

That said, the next Galaxy is already starting up. More reports and rumors will likely come out in the coming weeks and months.